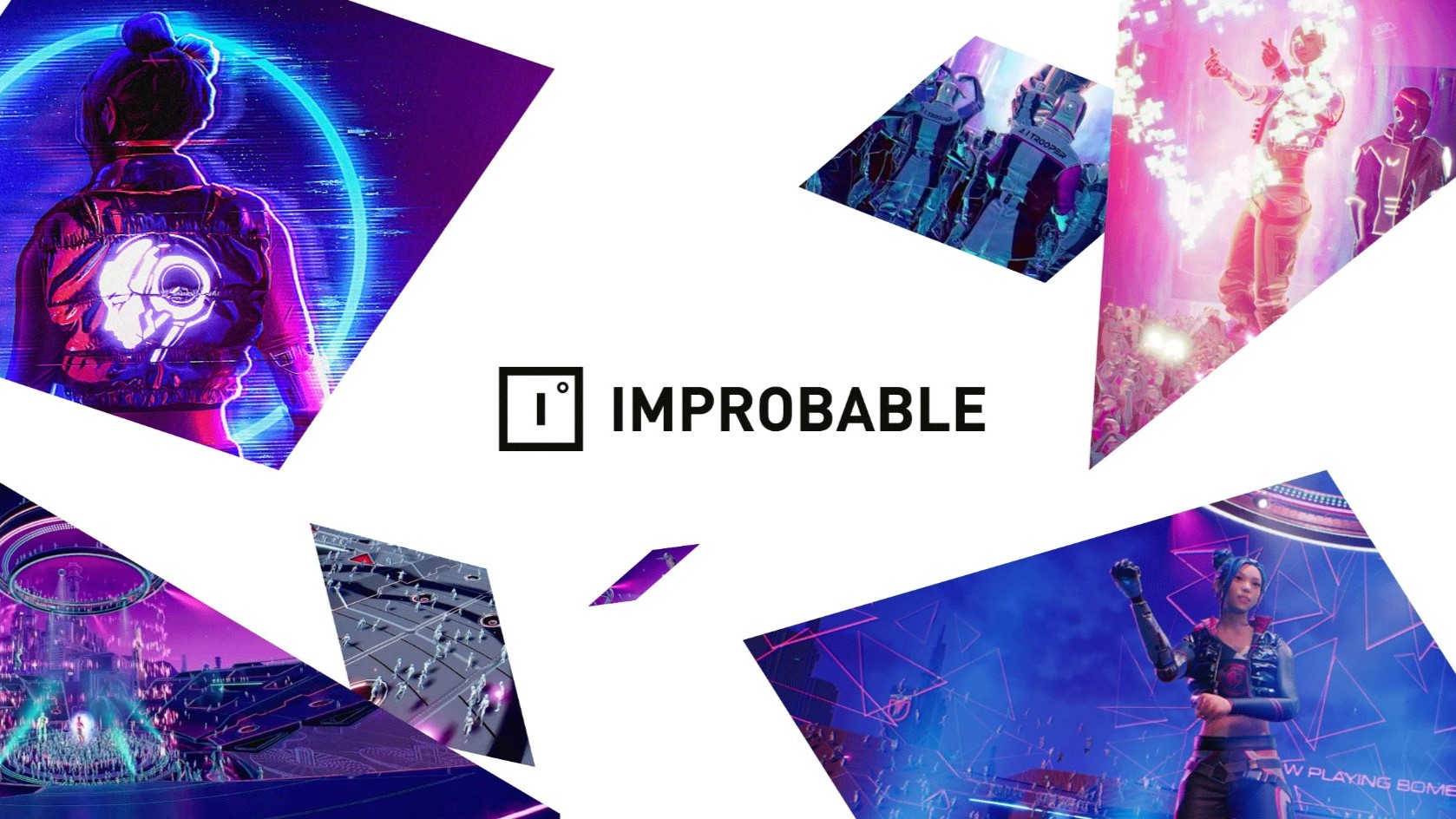 Virtual reality company Improbable, which has received financial backing from the likes of SoftBank, is preparing to make job cuts in its defence-focused department.

A representative for London-based Improbable told UKTN that it follows the company’s October announcement to achieve “sustained profit” in 2023.

Improbable’s defence branch is the only business which is yet to achieve profitability, the spokesperson added.

“What we are doing, due to current macroeconomic conditions, is accelerate the path to profitability of Improbable Defence by addressing the remaining parts of it that are not yet profitable, in order to make this business unit a profitable one early 2023,” the Improbabable spokesperson said.

Due to “collective consultation works”, the firm said that Improbable could not place a number on how many jobs will be affected. However, Sky News, which first reported the layoffs, said the figure would be “more than 10% of its 950-strong workforce”.

It comes just two months after Improbable, which lets users create their own virtual world and web3 business, secured $112m (£91.7m) in October from investors including Elrond. And in April, Improbable raised £115m from the likes of Andreessen Horowitz and Japan’s SoftBank Vision Fund 2.

Founded in 2012, Improbable recently abandoned its US defence work to “refocus on its commercial metaverse business”.

Customers of Improbable include the UK’s Ministry of Defence for simulation, digital twins and training purposes.

Why is intelligent automation so important?