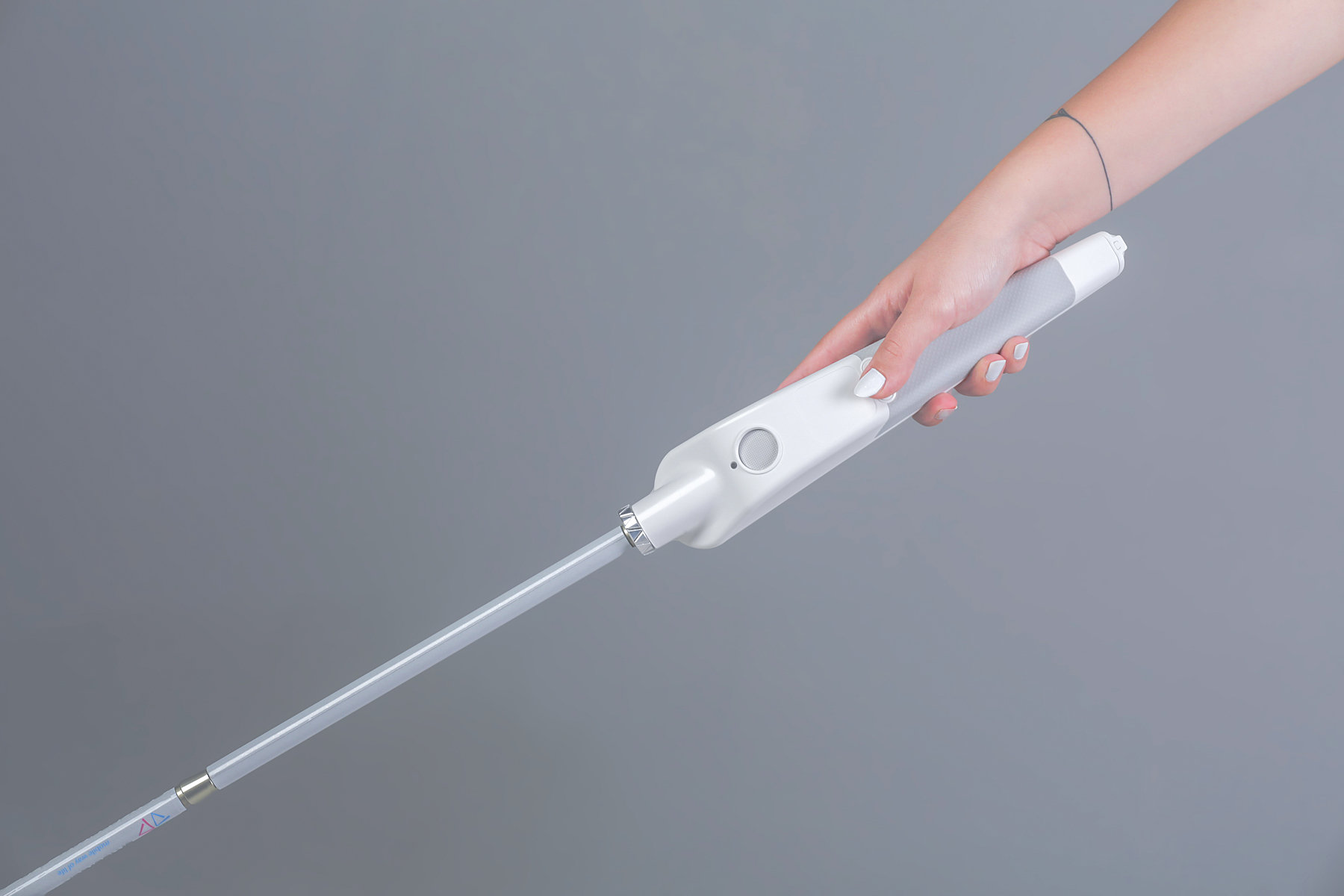 WeWALK has received a further £2m in funding to add more features to its smart cane for the visually impaired.

Using ultrasonic sensors and a mobile application, the WEWALK smart cane helps the visually impaired by vibrating when it encounters potential obstructions.

“We want to scale our business to reach a wider global audience and advance our technology to offer better, more meaningful information to visually impaired people, older people, and anyone that faces mobility challenges,” said Gökhan Meriçliler, co-founder and CEO, WeWALK

With support from the Imperial College London and the Royal National Institute of Blind People, WeWALK wants to add “computer vision” to its smart cane so it can read road signs and facial recognition.

It comes not long after a previous £1.7m funding boost in July from UK Research and Innovation’s (UKRI) Healthy Ageing Challenge.

Tolly Humphreys, investment manager at Nesta Impact Investments, said: “One of our core missions at Nesta is to help people live longer, healthier lives – and together with Innovate UK, we are able to put both grant and equity investment into some of the most exciting companies tackling health in later life”

The London and Istanbul-based firm has worked with Microsoft on the research and development of its product and artificial intelligence (AI) software.

Government asks app developers to sign up to security rules

What’s the future of fintech resilience