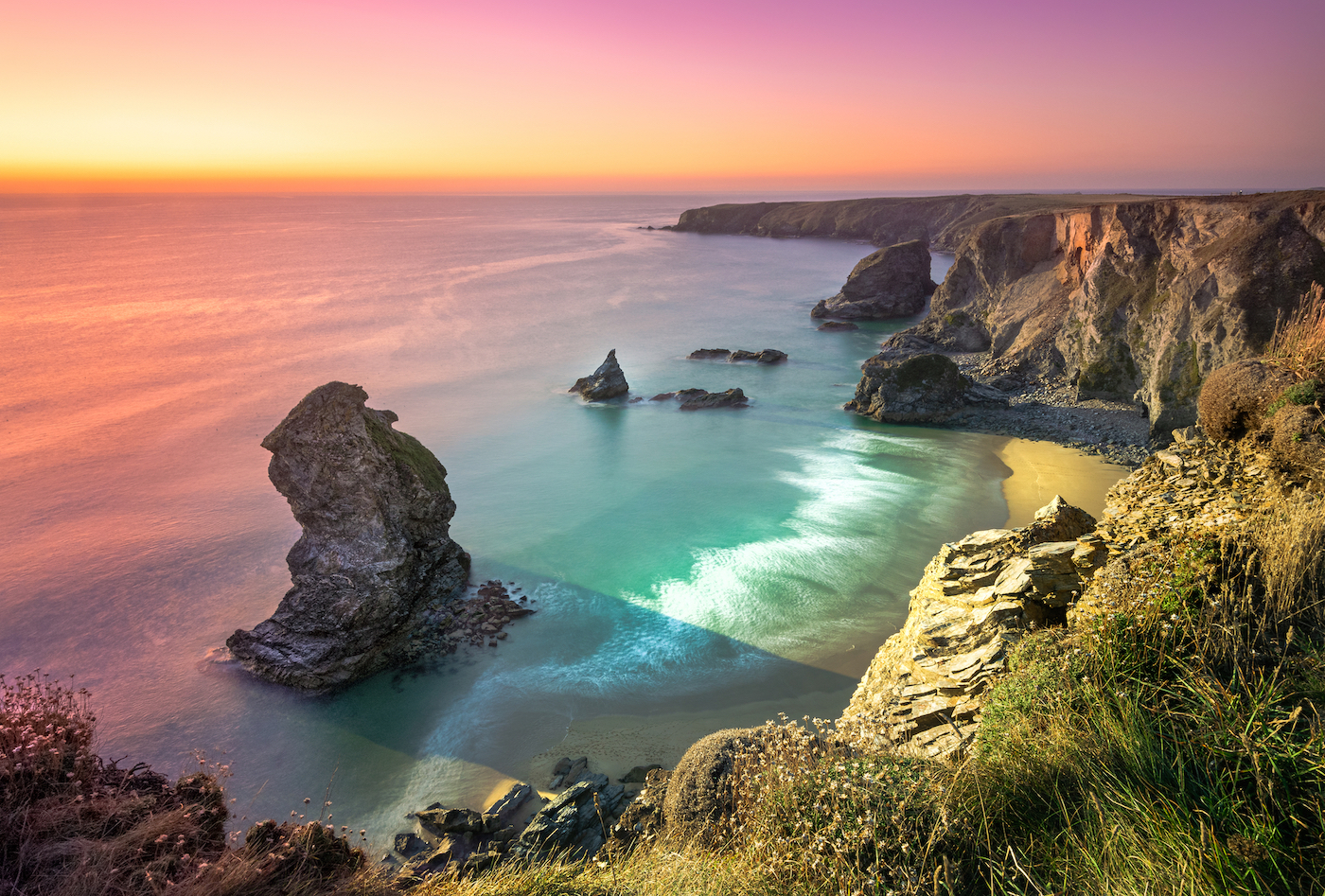 Startups operating in marine tech, space tech and agritech are set to help the Cornwall and Isles of Scilly tech sector grow by an estimated 17.9% by 2026, according to new findings.

A report by CIoS Digital Skills Partnership found that the Cornwall and Isles of Scilly tech sector is set to become the fastest growing in the South West.

“You no longer need to go to the big cities to find innovative tech companies,” said Tanuvi Ethunandan, co-founder of Falmouth-based Data Duopoly.

“Cornwall is leading the way in technology development and moving away from just being a tourism economy.”

The report highlighted that the region has digital skills demand in the space, marine, agriculture and creative technology sectors.

The region is home to Spaceport Cornwall, which this week was granted the country’s first spaceport licence ahead of the UK’s first satellite launch from the UK.

This month saw extra support for the South West’s smaller businesses come from the state-owned British Business Bank, with the announcement of its £200m South West Investment Fund.

Whilst the area is the fastest growing in the South West, the Midlands was named the quickest-growing tech hub in the UK last year, with the West Midlands alone being valued at £15bn.

The post Cornwall and Isles of Scilly tech sector to grow 17.9% by 2026 appeared first on UKTN | UK Tech News.