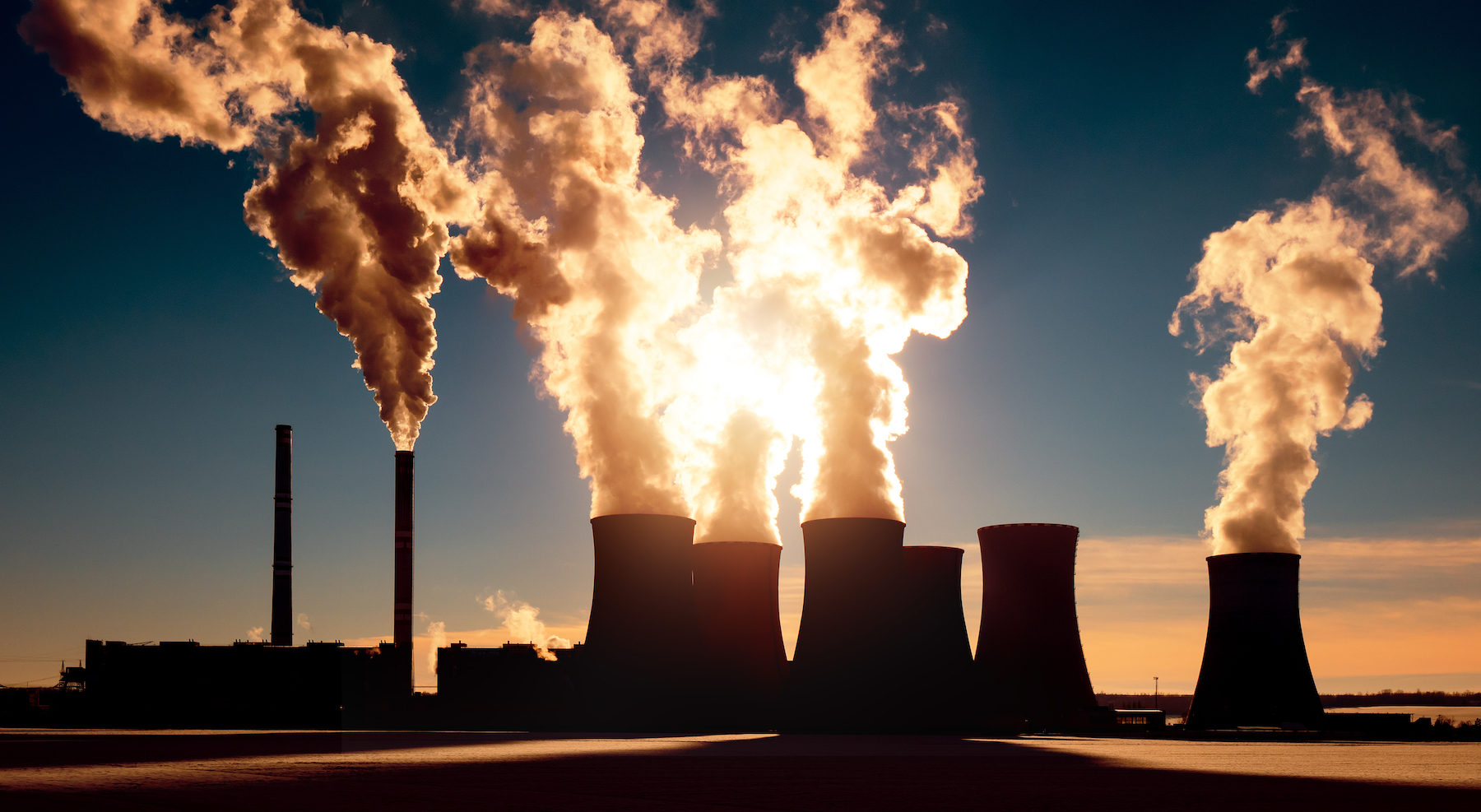 Net zero intelligence company Faradai has raised $2.4m (£2.1m) in the latest fundraise for climate tech, which has been significantly backed recently despite a wider tech downturn.

More and more companies in the UK are making net zero pledges, which supports the growth of startups like Faradai, which specialises in providing climate insight in line with net zero goals.

However, according to the company founders, Sahin Caglayan, Burak Sefer, and Utku Simitli, “setting targets is only the first step. Constructing a credible and achievable plan for monitoring, reducing, or eliminating Scope 1, 2 and 3 emissions is a huge challenge for even the largest organisations”.

The backing of Faradai marks yet another investment into UK climate tech, which in November alone has seen a lot of support where other sectors in tech have struggled.

Other UK climate startups that received investments this month include Carbon Re, which raised £4.2m, and Zellar, which raised £600,000 at a £33m valuation. Both firms, like Faradai, provide insight into company carbon emissions.

Alternative battery startup LiNa Energy also saw a funding round this month, in which it raised £3m.

Tech Nation in its Climate Tech Report 2022 found that UK investment into the sector was on course to double compared to the previous year.