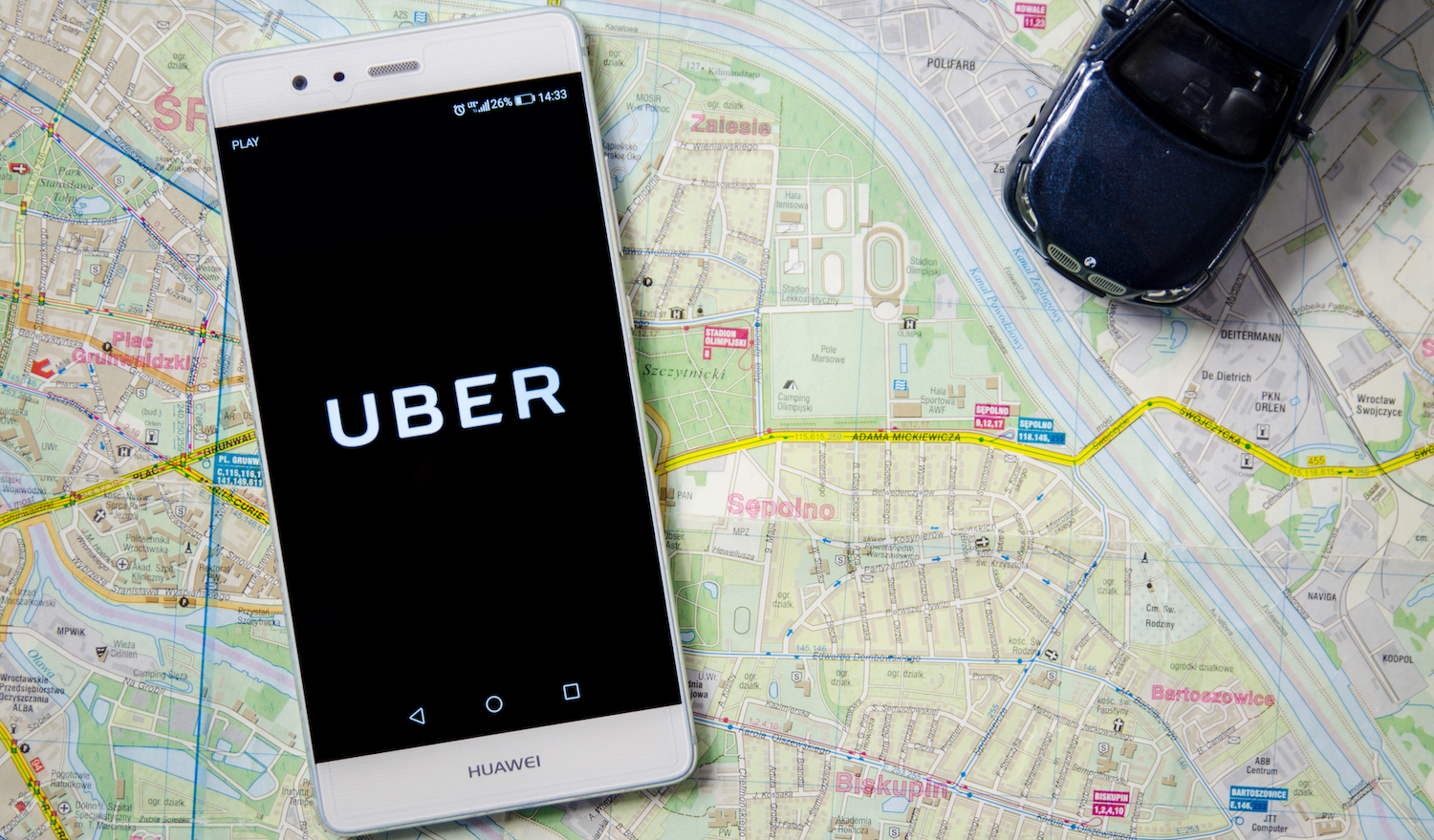 Uber has paid the UK tax authority £615m following a legal demand that the ride-hailing app should have added VAT to the cost of its services.

The payment marks the latest instance of the US taxi startup’s legal clashes in the UK. The company last year was forced by the UK Supreme Court to grant its drivers basic employee standards after it was determined they should be considered official workers and not independent contractors.

Uber had earlier argued that it did not have to pay VAT because its drivers were considered independent contractors. The court decision meant Uber had to hand over the £615m settlement in back taxes and charge VAT on future services.

An Uber spokesperson said: “On October 31, 2022, we resolved all outstanding HMRC VAT claims related to periods prior to our model change on March 14, 2022.

“We do not expect any significant impact to the income statement as we have adequate reserves recorded as of September 30, 2022, related to this resolution.

A spokesperson from HMRC said: “HMRC has concluded a tax dispute with Uber concerning VAT due in the UK.

“This is a good result for the UK taxpayer and one that we would have reasonably expected to achieve in the court, fully in line with our Litigation and Settlement Strategy.

“HMRC never compromises on its view of the law in order to secure a tax agreement. We will not settle for any amount less than we would reasonably expect to obtain from going to court.”

In July, leaked files revealed that the San Francisco-based company had secretly lobbied British ministers when looking to expand into the UK market.

Uber has also previously had legal disputes with the city of London, which has been back and forth on whether or not the company should be allowed to operate in the UK capital. In March, Uber was granted a 30-month licence by Transport for London.

5 UK tech startups that soared during the pandemic