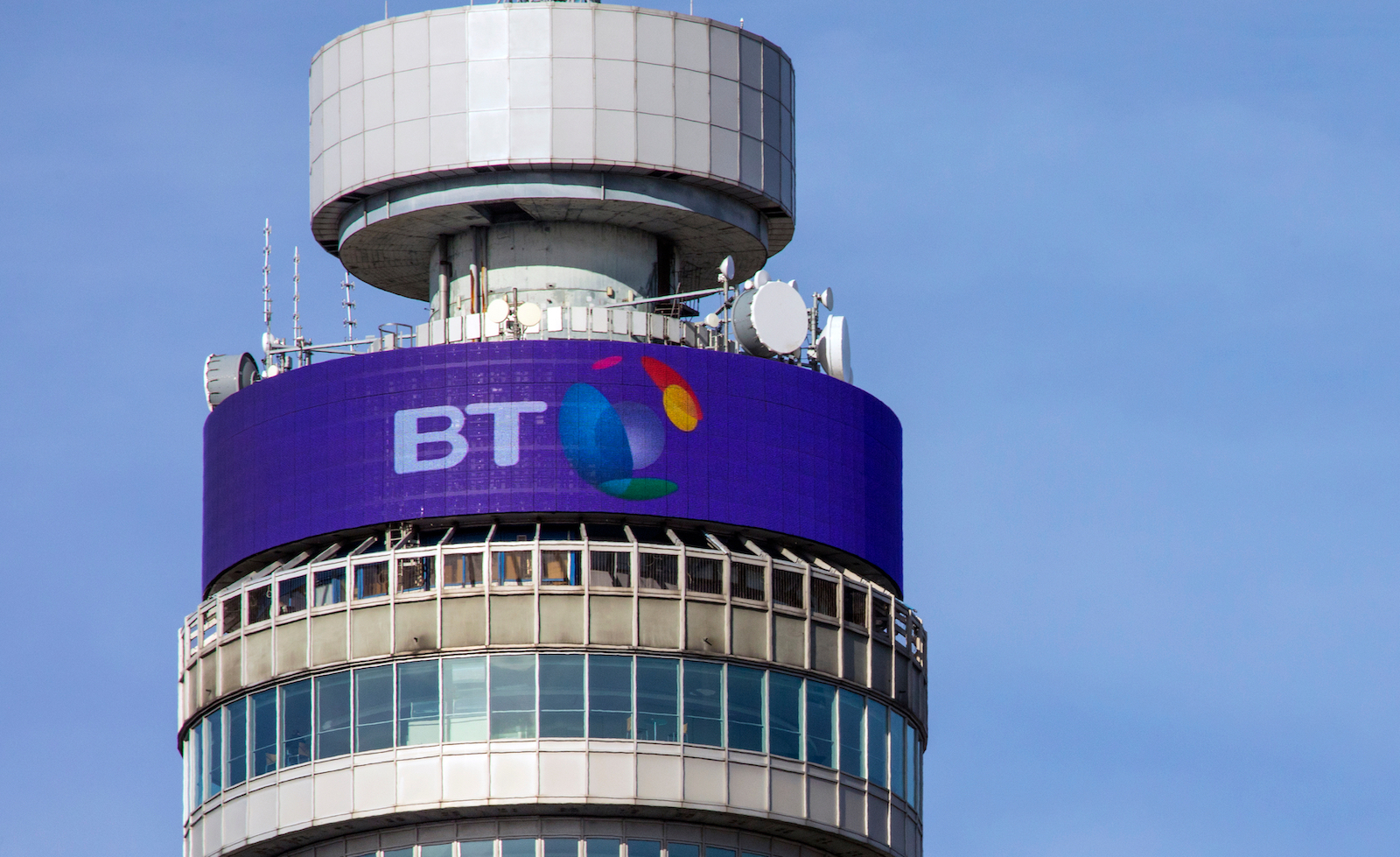 BT has warned fresh job cuts may be on the horizon as the telecom giant raises its cost savings target to £3bn to deal with rising inflation.

The company is one of the UK’s largest employers, with approximately 80,000 staff, making the potential layoffs a bellwether for the British economy and its tech sector. Any cuts would be made across BT’s 100,000-strong global workforce, not just in the UK.

On Thursday BT reported underwhelming numbers, with pre-tax profits down 18% in its half-year results.

“Inevitably it means some jobs will not exist in the future but that has been true of the last few years too. We will use natural attrition as much as we can.

Jansen said there are “no specific numbers in mind” for the cost-cutting programme but “everyone has to share the pain – all 100,000 people at BT – to get to this £3bn on cost savings”.

In the last round of BT job cuts, the firm slashed 13,000 roles over three years as part of a previous cost reduction strategy in 2018.

The latest cost-saving measures at BT come amid a wave of global tech layoffs. Major tech firms across the Atlantic, including Amazon, Lyft, and Stripe have announced hiring freezes or job cuts.