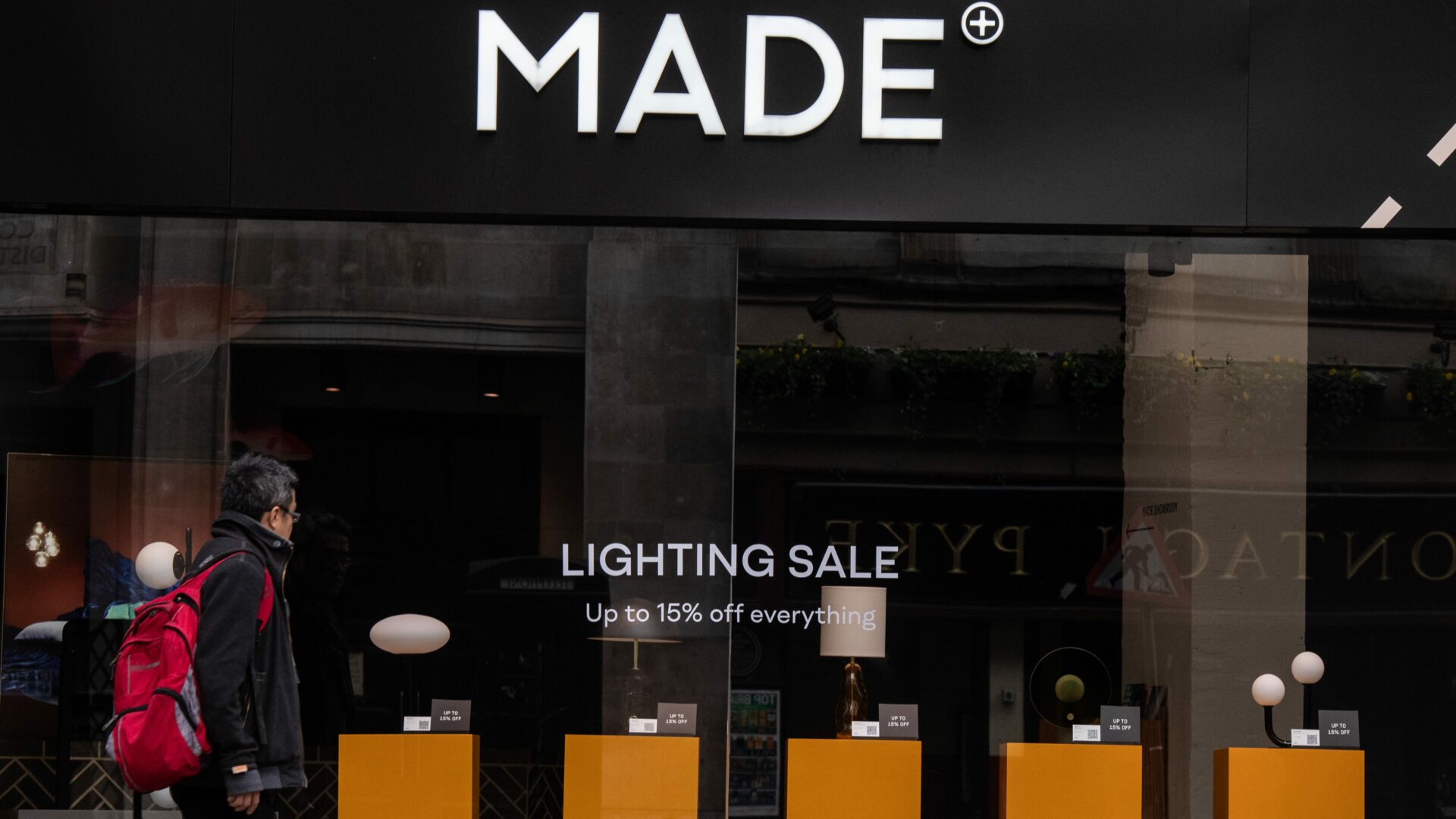 Shares in Made.com have been suspended from trading as the online furniture retailer braces for administration just 16 months after its debut on the London Stock Exchange.

Last week Made.com said it had not found a buyer despite ongoing talks with interested parties. The British ecommerce company also halted all new customer orders.

Its website states that the company has filed a notice of intention to appoint administrators if it is unable to complete an “accelerated sale of all parts of the business”.

“It pains me to see that suddenly the lifeline of many (800!) employees and hundreds of suppliers is in jeopardy,” said Made.com co-founder Ning Li in a Linkedin post

“I feel both powerless, having stepped down as CEO in 2017, but also immensely frustrated as lawyers and the board has formally forbade me to even talk to any of them.”

Made.com will have 10 days to find fresh funding through investments or a full takeover, according to a company source that spoke to the BBC. The source also said the board of directors was still “exploring every option available”.

The online retailer thrived during the pandemic when consumers stuck at home bought furniture and houseware en masse.

It rode this wave to an initial public offering (IPO) on the London Stock Exchange at a £775m valuation. A drop off in big-ticket purchases in the UK due to the rising cost of living has slashed the value of Made.com shares to a fraction of its 2021 heights.