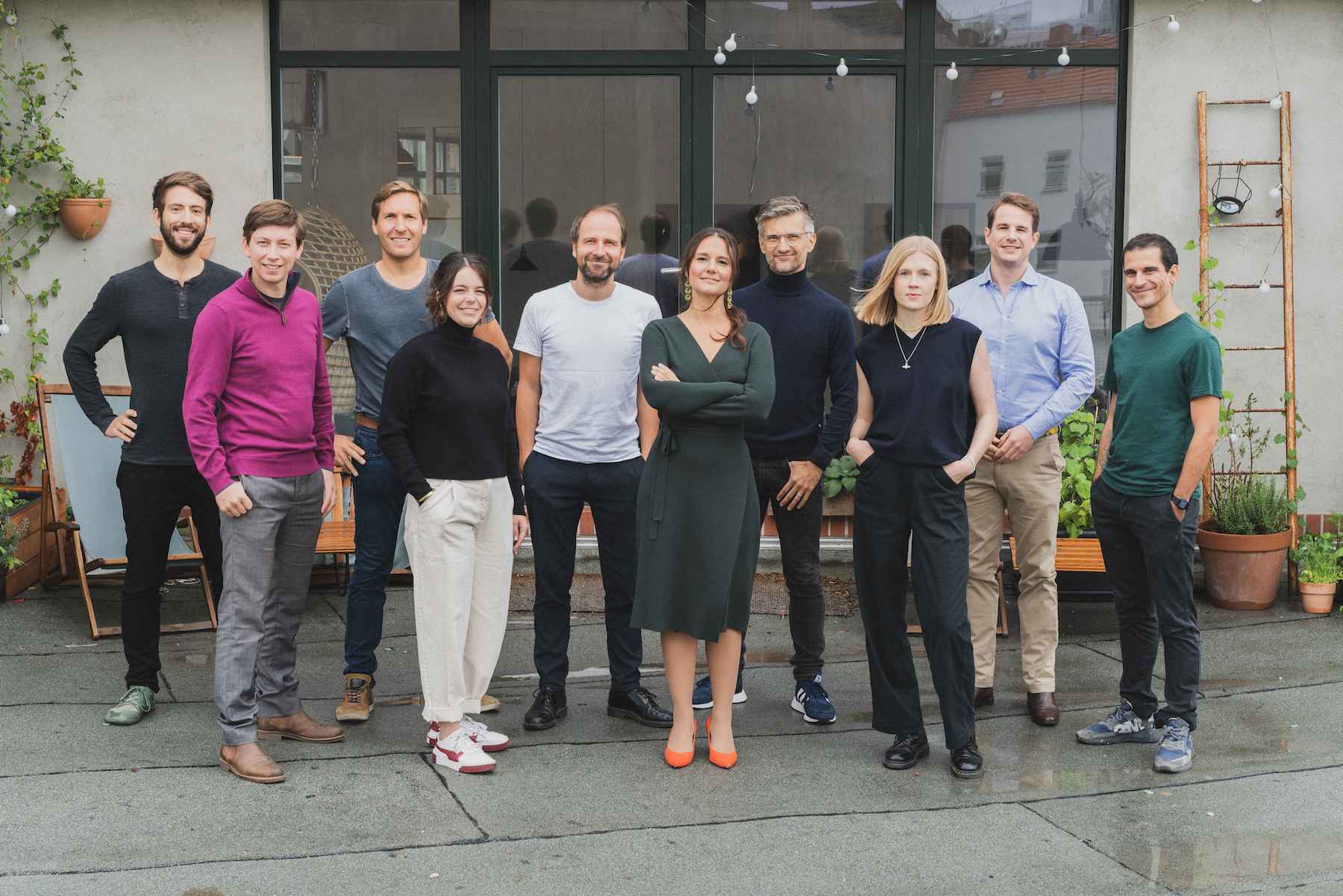 The UK’s Environment Agency has deployed some of its pension fund in Berlin-based World Fund, a climate tech venture capital firm.

World Fund said the investment from the UK Environment Agency Pension Fund (EAPF) will help it meet its target of at least 17% of its portfolio investments in climate tech startups.

Founded in 2021, World Fund is investing in startups developing solutions that save a minimum of 100Mt CO2 emissions per year.

It is looking to raise €350m (£301m) to invest in European climate tech startups.

Danijel Višević, co-founder, World Fund said: “Our mission at World Fund has always been to demonstrate that investing in impactful solutions isn’t at the expense of financial returns – in fact, the companies that will be able to deliver decarbonisation at scale will be the most valuable businesses of the next decade.”

EAPF manages the £4.5bn pension fund of employees past and present at the UK’s Environment Agency. It joins over 200 investors such as Ecosia, the environmental search engine, in supporting the German fund.

“We were really impressed with World Fund’s evidence-led and scientific approach to finding the new generation of climate tech startups that will have the biggest impact in the next decade,” said Graham Cook, chief investment officer, EAPF.

In 2020, EAPF agreed to have a net-zero portfolio before 2050, with a self-imposed deadline of 2045, by signing the Paris Aligned Investment Initiative.