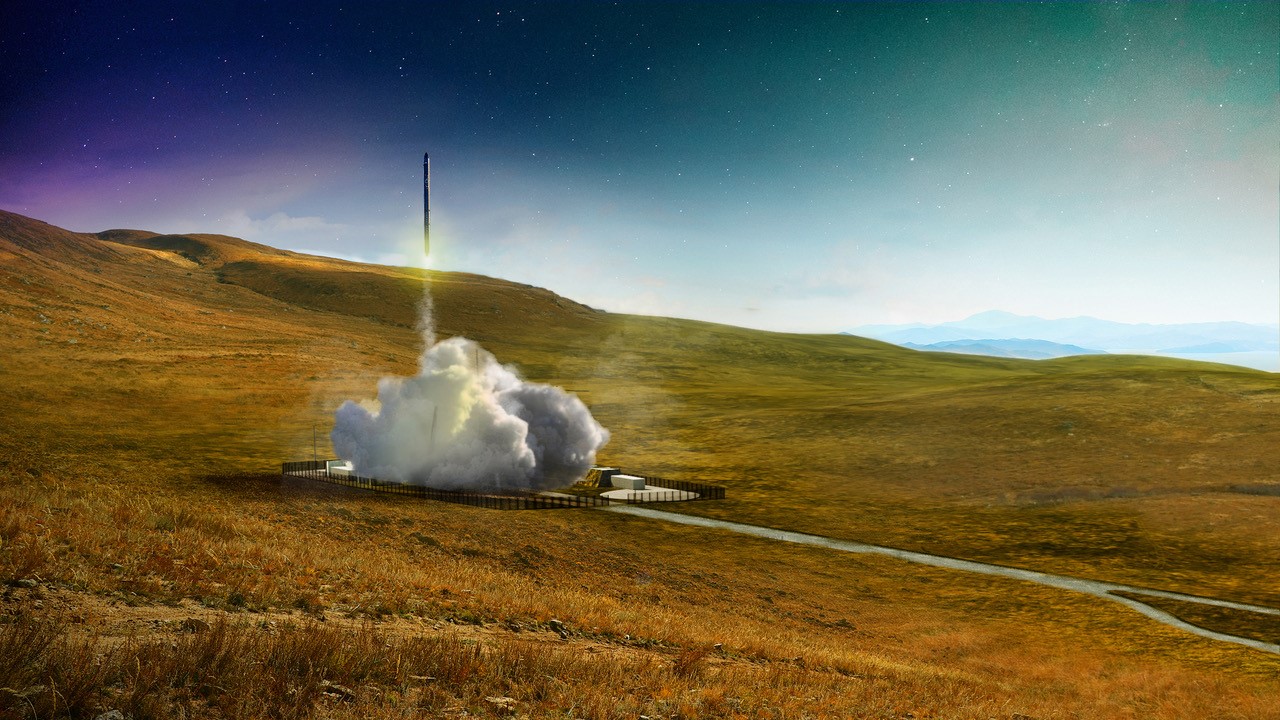 Scottish space startup Orbex has taken the next step towards building a spaceport to launch rockets after signing a lease for a site in northwest Sutherland.

When operational, the Sutherland site will launch up to 12 rockets per year and become the first on the UK mainland with the capability for vertical rocket launches satellites.

The lease for the 10-acre spaceport will last 50 years, with Orbex given the option of extending by an additional 25 years. Orbex said the project would create up to 40 j0bs to support the site. NASA service provider Jacobs will work with Orbex as a construction contractor on the project.

Chris Larmour, CEO of Orbex, said: “Orbex is the first European launcher company to also manage a dedicated spaceport. It is an important competitive advantage to the company, which will make it really easy for us to work with customers as we scale up our operations.”

It comes not long after the rocket manufacturer landed £40m in Series C investment to fund its goal of vertical launch capability.

“We believe the spaceport has the capacity to generate around 250 jobs in our region, including 40 on site, plus opportunities in manufacturing, supply chain, research and service provision,” said David Oxley, director, strategic projects, Highlands and Islands Enterprise.

The development gives additional thrust to the UK’s emerging space sector, which is home to the likes of Skyrora, which is also based in Scotland and aims to launch satellites into orbit.

Other spaceports around the country are Spaceport Cornwall, which this month will launch the UK’s first space launch.

The sector has been given recent government backing, with the unveiling of a £15m fund for British satellite technology companies and £19.4m for Leicester’s space tech sector as part of the Levelling Up Fund.

Ivan McKee, business minister, said: “Innovative companies like Orbex are vital to achieving the aims of our National Strategy for Economic Transformation, that strives for Scotland to be a nation of entrepreneurs and innovators with resilient supply chains.”