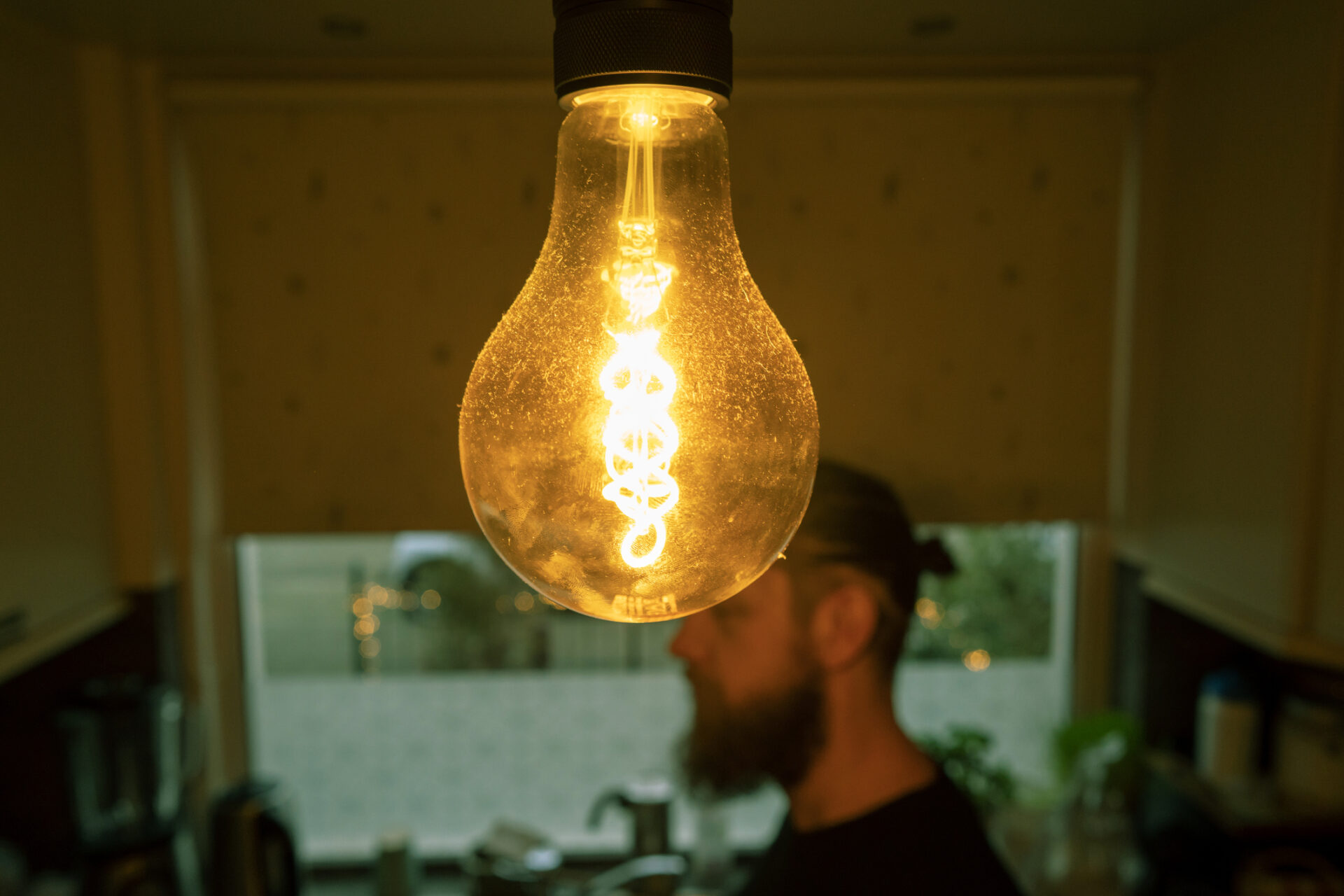 Energy tech startup Octopus is set to take over the customer base from collapsed competitor Bulb, which has been run by the government since last year amid rising energy costs.

Founded in 2013, Bulb consistently ran at a financial loss despite achieving rapid growth, ultimately cultivating a customer base of 1.5 million people.

The Department for Business, Energy, and Industrial Strategy (BEIS) said existing Bulb customers will not see disruption to their energy services as the changeover takes place.

Octopus described the move as “bringing an end to taxpayer losses and uncertainty for Bulb customers and employees”.

It added: “Octopus is paying the government to take on Bulb’s customer base – it is believed that this will represent a higher amount per customer than suppliers typically paid to take on any of the 29 suppliers who have failed since September 2021.

“Taxpayers will also benefit from a profit share agreement for a period of up to four years.”

The company also said that it will be paying the government “above market value” to take on Bulb’s customers.

Founded in 2015, Octopus Energy Group specialises in sustainable energy and innovative energy tech products. The startup is currently valued at around $5bn (£4.3bn).

Its parent company, Octopus Group, also runs the venture capital firm Octopus Ventures, which has invested in a number of early-stage UK tech startups such as the investment management app Sidekick, the future of work platform Wazoku, and the artificial intelligence company Unlikely AI.

Freetrade vs Trading 212 vs eToro: Which is the best stock trading app in the UK?