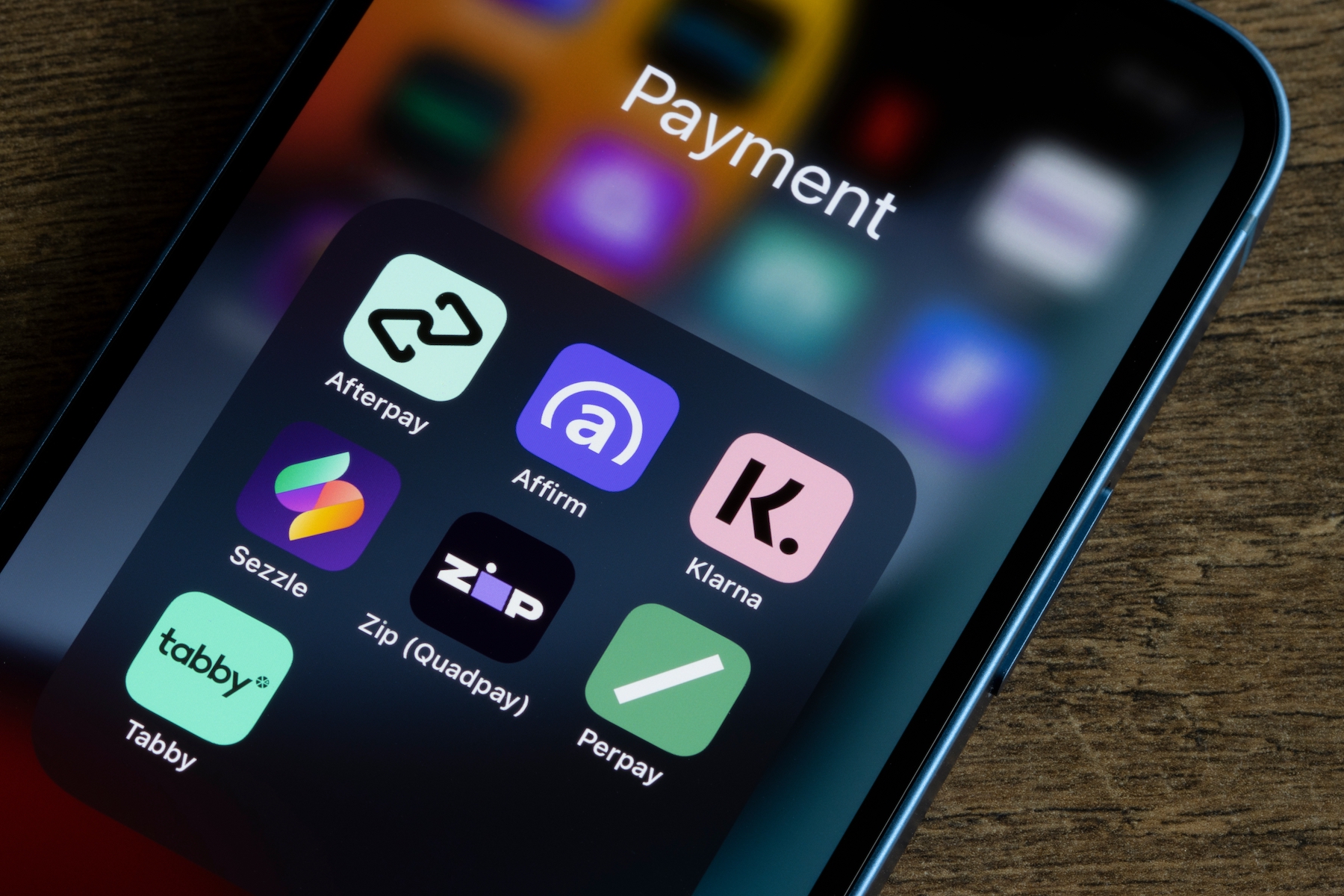 The buy now pay later (BNPL) space is expected to be worth $1tn (£866bn) according to new research from analytics firm GlobalData.

Tech firms such as Apple, Google and PayPal are predicted to be leading players said GlobalData.

“Big Tech and large payment providers can seamlessly incorporate BNPL into their platforms whether they’re profitable or not forcing fintechs with unsustainable revenue models out of the market,” said Maddy Irwin, thematic analyst, GlobalData.

“For Visa and Apple, BNPL does not need to be profitable and is merely an incentive to keep existing customers in their ecosystems.”

Zilch CEO, Philip Belamant, told UKTN in a recent interview he was skeptical of many of the newcomers to the BNPL market, suggesting many were rushing into the business and may not properly support the service later down the line.

Despite the $1tn estimation, BNPL giant Klarna’s valuation dropped to $6bn (£5bn) in July from $45.6bn last year, whilst it looks towards a new equity round.

Irwin added: “By 2030, regulatory bodies will have ironed out the murky BNPL sector, clamping down on the need for transparency and rigorous credit checks. Its poor reputation will improve as a stronger framework is set in place.”

The government in June laid out plans for the BNPL sector, requiring firms offering the service to have credit checks and register with the Financial Conduct Authority.

Many companies are currently trying to grab a slice of the UK’s BNPL pie with companies such as Tymit, Zilch, Jack Dorsey’s Square and Revolut all competing.

The post BNPL expected to be worth $1tn by 2030 appeared first on UKTN | UK Tech News.