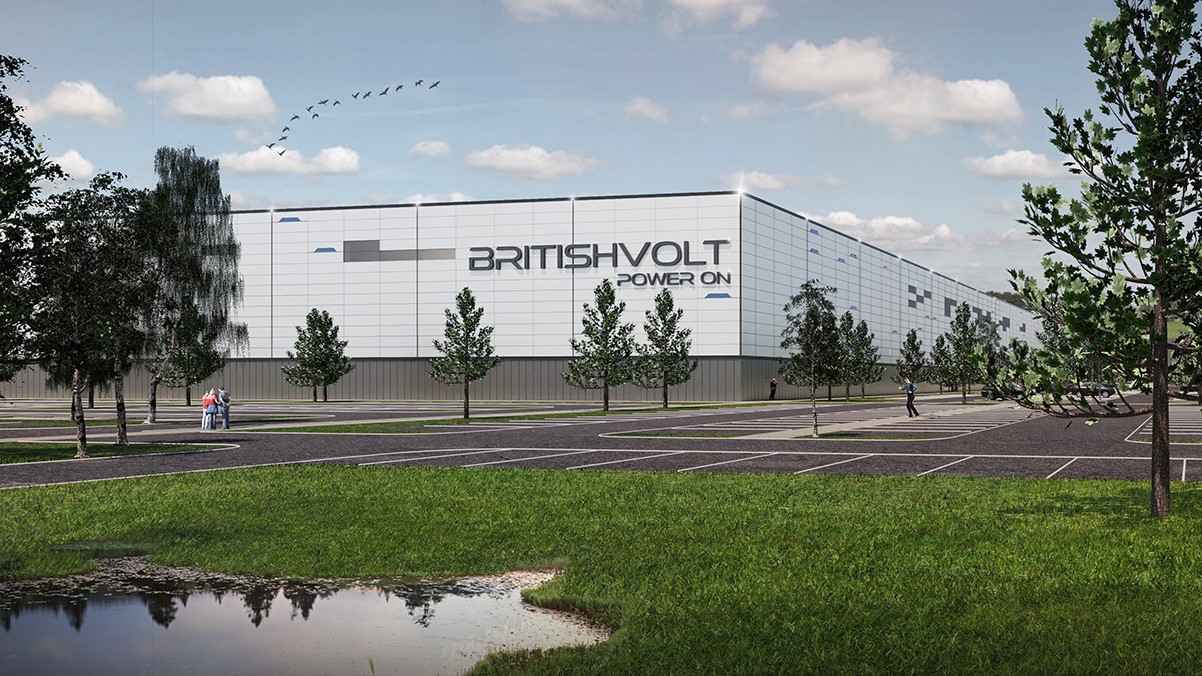 Electric vehicle battery startup Britishvolt has said it is exploring “several potential scenarios” amid reports that it’s on the brink of entering administration following unsuccessful attempts to find fresh funding.

The Northumberland-based company has been trying to raise £200m or find a buyer, the Financial Times reported, with Jaguar Land Rover owner Tata Motors among the potential acquirers.

Should taxpayer-backed Britishvolt enter into administration it would leave its £3.8bn Northumberland battery site in the lurch. The project had been projected to create 3,000 jobs and was pointed to as an example of the government’s levelling up agenda.

According to the BBC, the government rejected Britishvolt’s request for an advance of £30m in funding for funds it had previously committed.

A spokesperson for Britishvolt told UKTN: “We are aware of market speculation. We are actively working on several potential scenarios that offer the required stability. We have no further comment at this time.”

The possible administration comes after the firm delayed battery production by six months due to “soaring energy costs” and founder Orral Nadjari stepped down as CEO in August.

The company is yet to bring in revenue but it has signed deals with automotive makers Aston Martin and Lotus to use Britishvolt’s batteries in their electric vehicles.

In May, Britishvolt acquired EAS, a German battery cell developer and producer for €36m (£30m). It also announced plans to build a £200m West Midlands battery scale-up facility for research.

Dealroom data shows that the company has raised $305m (£265m) to date. Mining company Glencore invested £40m back in February into the company.