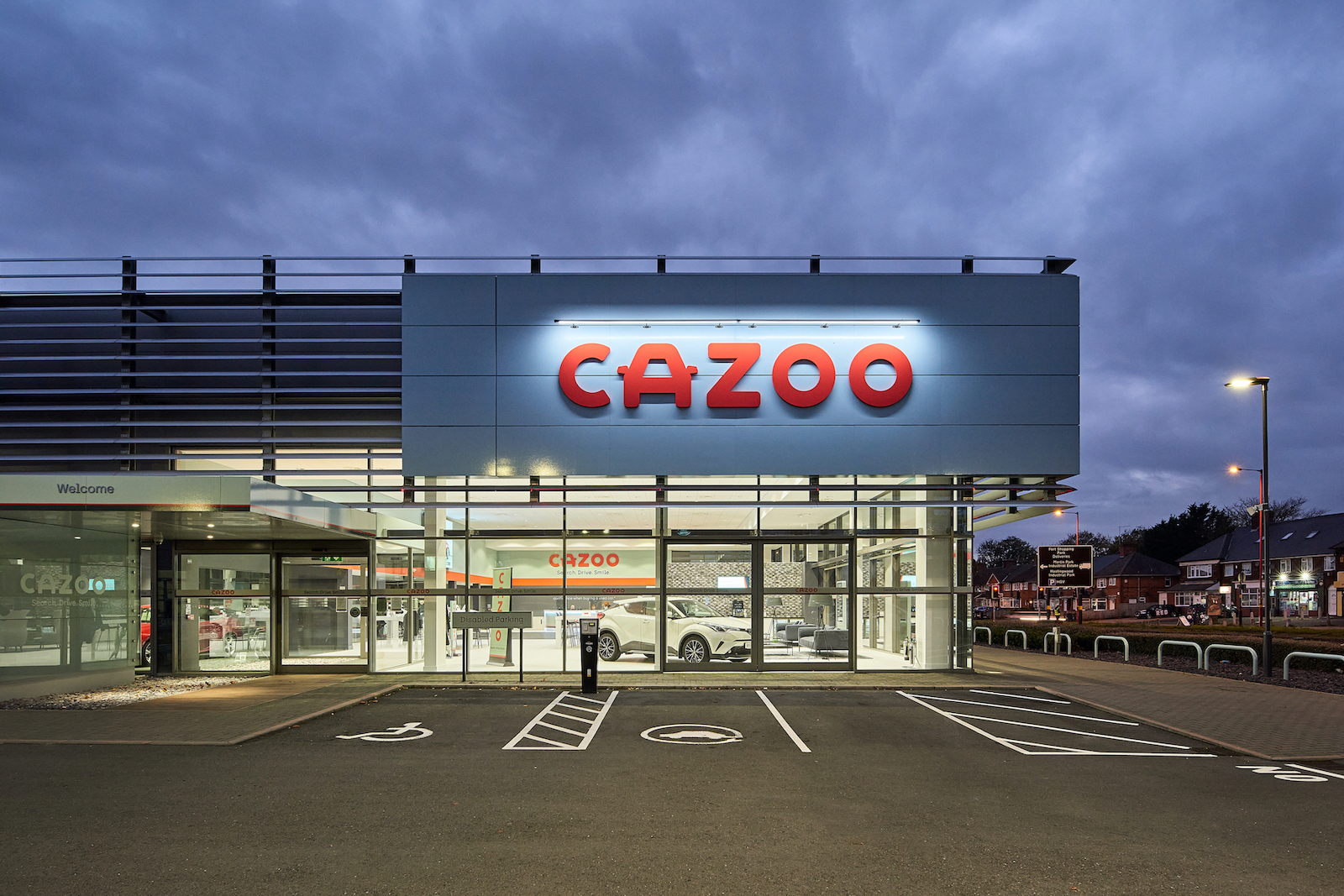 Online car marketplace Cazoo has announced a record UK quarter, with its highest-ever revenue and sales coming amid its pullout of European markets.

In its third quarter financial results, Cazoo posted UK revenue of £347m and 18,889 unit sales. Its total gross profit stood at £10m, boosted by selling cars at a higher average than the previous quarter.

The vehicle purchasing platform last month said it would lay off 750 staff, after previously cutting a further 750 jobs in June and exiting from European markets to solely focus on the UK.

Alex Chesterman OBE, founder and CEO of Cazoo, said: “In less than three years since launch, we have already become one of the largest used car retailers in the UK, having now sold almost 100,000 vehicles entirely online, and remain incredibly excited about our ability to capture a 5% or greater share of the £100bn UK used car market.”

Chesterman added that despite the record UK quarter Cazoo remains “laser-focused” on achieving profitability. Chesterman previously said the company would be “cash flow breakeven” before the end of 2023. However, as pointed out by TechMarketView’s Anthony Miller, the 2023 target date has been removed.

Earlier this year the firm sold £465m in shares to an investor group led by Viking Global to fuel the growth of its presence in Europe. The report shows the company has £308m cash on its balance sheet.
Last year Cazoo listed on the New York Stock Exchange via a $7bn blank cheque merger in the biggest Wall Street debut by a British business.