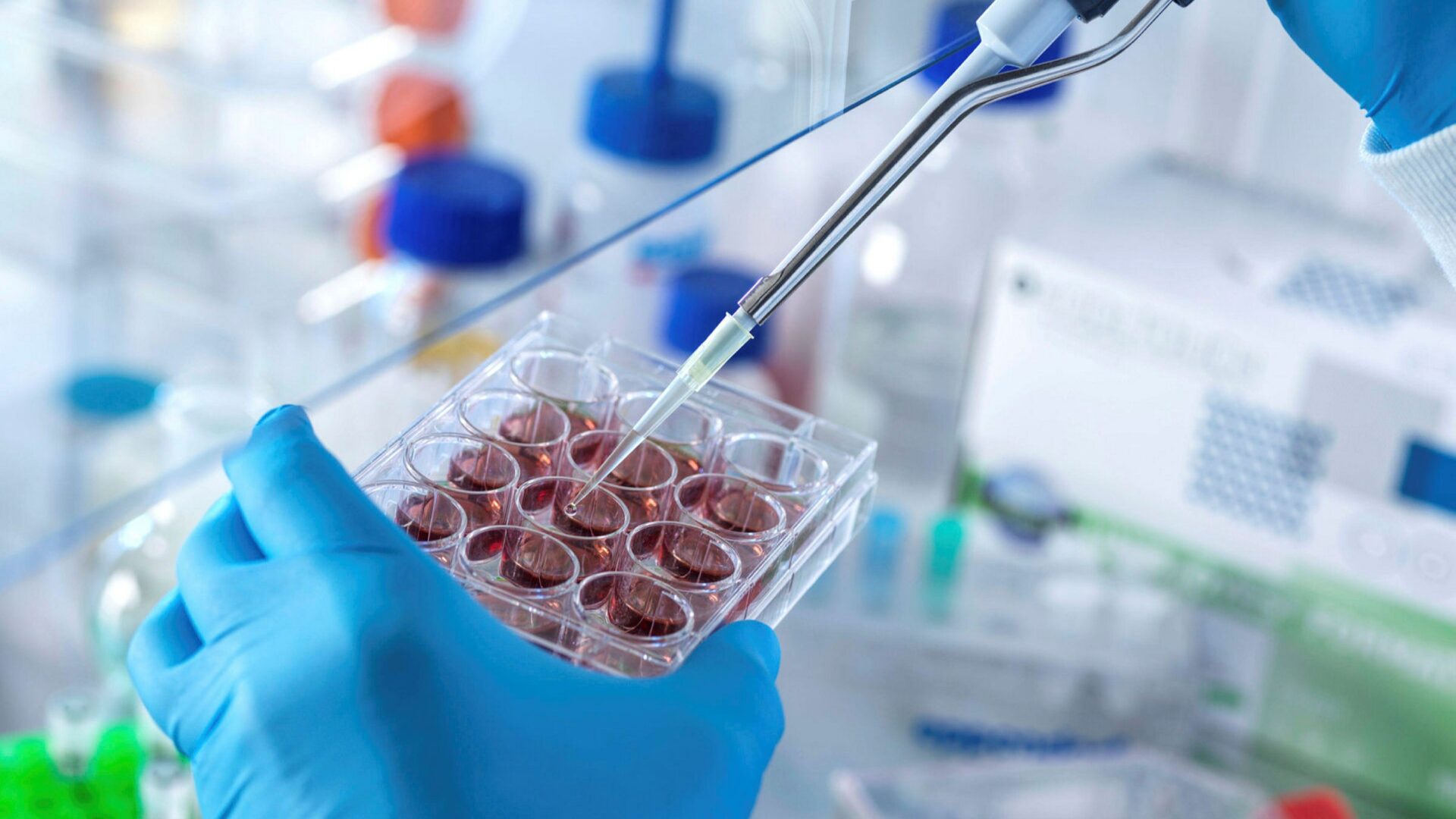 UK universities have called on the government to commit to a major investment plan into research and development (R&D) in a joint letter ahead of the autumn fiscal statement.

The letter, organised by the University Alliance, expressed concern that the government, now led by Prime Minister Rishi Sunak, would sacrifice investment into R&D as part of the “difficult decisions” to be made in the new budget, which will be announced next month.

The letter called on the government to “recommit to investing £20bn every year in research and development by 2024 – 2025” and said the investments were vital for the jobs of the future.

Universities play an important role in the UK’s tech ecosystem, with spinouts going on to commercialise intellectual property developed in an academic environment.

The universities also claimed that “public funding for R&D delivers exceptional value for money”, using the example of the “Higher Education Innovation Fund (HEIF)” which it said “generates £8.30 for every £1 of funding”.

The potential harm to net zero goals was also cited as a consequence of R&D spending cuts.

“Avoiding disaster today is not enough, we must seek to thrive tomorrow and into the future,” the letter read.

“We urge you to protect research and development (R&D) funding now to help grow the UK economy and support the commitment to achieve net zero by 2050.”

The letter was signed by more than a dozen universities such as the University of Coventry, University of Kingston, and University of Derby. Dr Tim Bradshaw, CEO of Russell Group was also among the signatories.

A number of businesses also signed the open letter, including leaders from Siemens, Gatwick Airport, and BusinessWest.

This week, a report published by the Institute for Public Policy Research found that the UK’s share of global R&D investment had dropped by a fifth since 2014.

The report also noted that the UK ranked low among other economically developed nations for R&D spending, being placed 11th in the OECD rankings.