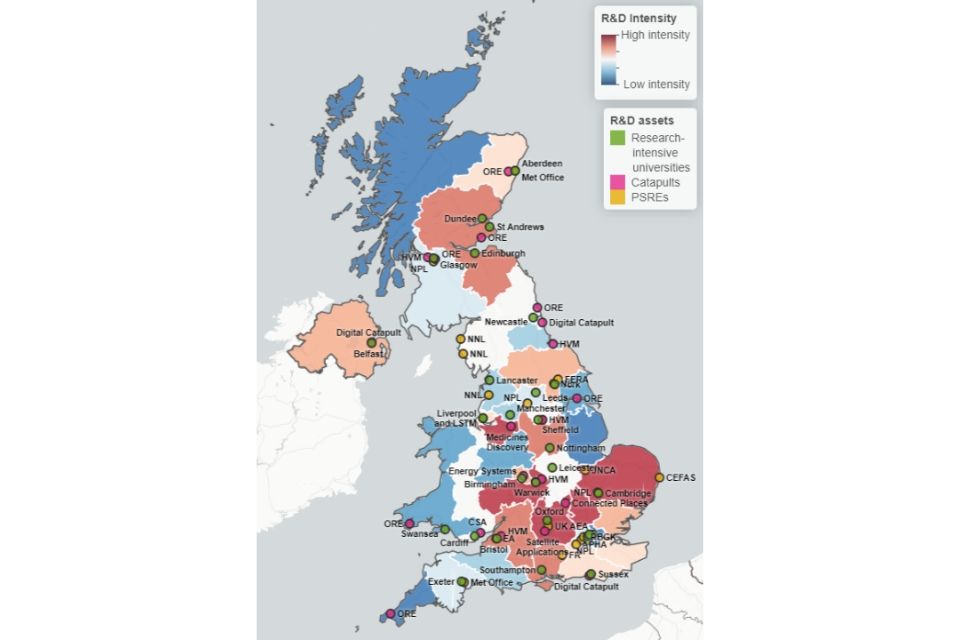 The UK’s share of global research and development (R&D) investment has dropped by a fifth since 2014, according to a new report.

Recent data from the Institute for Public Policy Research (IPPR) found that despite the push from Conservative leaders in recent years to transform the UK into a “science and technology superpower“, R&D investment has dropped from 4.2% to 3.4% over the last eight years.

The UK currently ranks 11th in the OECD total R&D investment rankings, with Israel topping the list. The IPPR found that for the UK to overtake Israel, £62bn would need to be invested from both the public and private sectors.

Rishi Sunak, the newly appointed prime minister, made R&D investment a key policy in his time as chancellor. Despite Sunak’s R&D tax credit plan, the data has shown the nation still lags behind the rest of the economically developed world.

A House of Lords committee in August spoke out against the UK’s disappointing progress in becoming a science and technology superpower, citing R&D investments as a vital area of focus for the next government.

“In the 20th century, R&D and the life sciences were the engines behind huge gains in human health and national prosperity…however, whether it is researching new life-saving medicines or developing exciting technologies for the future, the UK is being left behind,” said Shreya Nanda, an economist at IPPR and author of the report.

“There has been a managed decline in the UK over the past decade – a decline in our economy, our health, and our resilience. R&D innovation is a vital lever in responding to this decline. We urge the government to increase R&D funding to restore the UK’s leading global position, encourage private sector investment and ultimately deliver economic growth.”

Will AI take our jobs? UK workers don’t think so