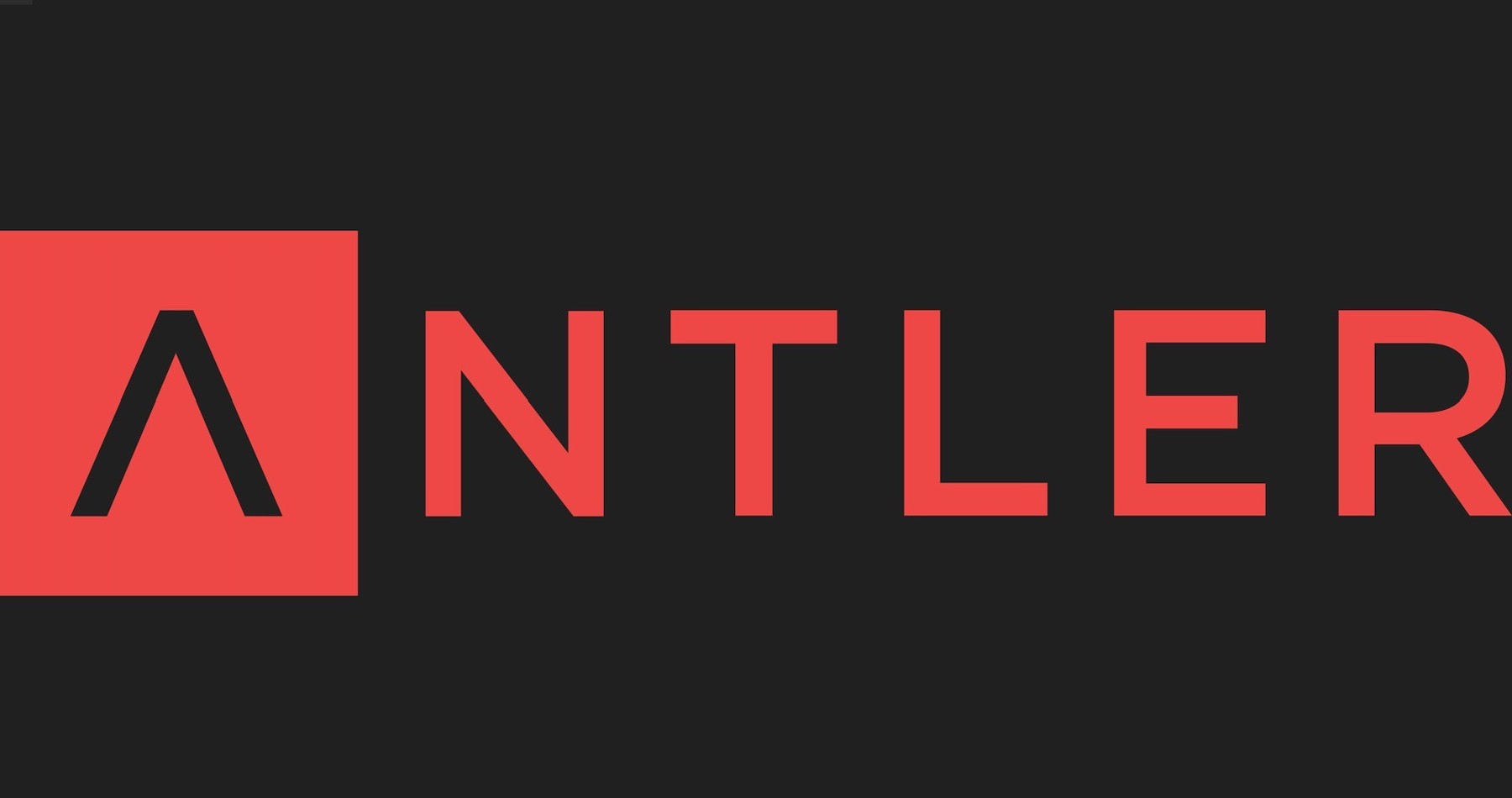 Shared exclusively with UKTN, each of the eight startups, which operate in areas including fintech, ecommerce and data analytics, will receive £120,000.

Speaking to UKTN, Ollie Purdue, partner at Antler, said: “In every Antler cohort we work with exceptional founders who have the grit and drive to create world-class tech startups.

“We decided to invest in these eight startups at the end of the process because they are either addressing major social and economic challenges or they are operating in sectors experiencing dramatic growth.”

The full list of the eight tech companies are:

– Baselime: Enterprise software startup that lets developers monitor cloud services. It follows on from its £1.5m pre-seed funding round from Sequoia Capital in July.

– Noki: Data analytics software that gives an analysis of user interviews, such as phone calls.

– SunshineText: A service that suggests things to do with friends in London.

Jed Rose, partner at Antler, said: “Despite the uncertainty and economic turbulence, now is actually a very good time to create a tech startup and become a founder.

Rose added that this has led to a rush of established tech talent looking to start their own business and investors shifting their focus towards pre-seed and seed-stage companies. He believes that this “unique combination” could be capitalised on by founders looking to launch their startups.

Antler is based in London with an additional 24 offices in cities spread across Asia Pacific, Europe, the US, Canada, Brazil, the Middle East and Africa.

The eight new additions to Antler’s portfolio were found through its residencies earlier in the year and bring its total UK investments to 56 since launching in the country in 2020. Antler’s UK portfolio is valued at over $200m (£172.5m).

SuperFi will use the funding to gain the necessary regulatory permissions and start testing its app before a public launch. Plans also include a bigger raise next year.

Going Global: How to take your startup across the border in a remote environment