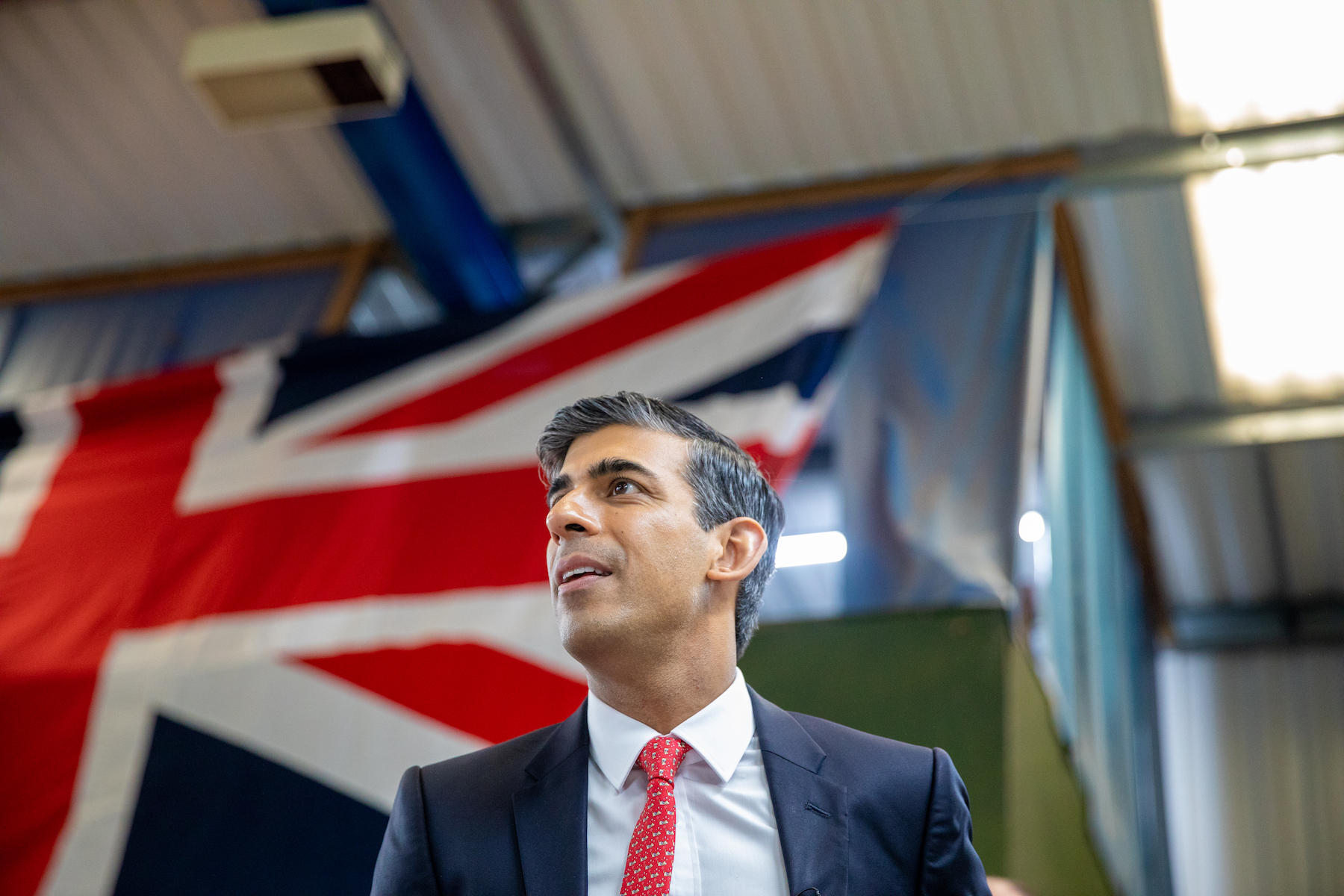 The UK’s tech community has welcomed the appointment of Rishi Sunak as prime minister, with the former chancellor receiving a particularly warm reception from the fintech sector.

Those issues include coming up with a UK semiconductor strategy, crypto regulation and the Online Safety Bill.

But in the short term, the tech industry is seeking stability following weeks of market turmoil caused by Truss’s controversial mini-budget. The initial reaction from the UK’s tech industry is one of cautious optimism.

“Rishi Sunak comes from a background in tech and investment, and his time as chancellor demonstrated his credentials as an ambassador for the industry,” said Russ Shaw CBE, founder, Tech London Advocates and Global Tech Advocates.

Shaw pointed to the £1.4bn Global Britain Investment Fund and Future Fund, set up to help UK businesses struggling with finances as a result of the pandemic. Sunak has previously supported The Kalifa Review of UK FinTech alongside championing fintech, cleantech and crypto, Shaw added.

During his time as chancellor, Sunak said he wanted to make the UK a “global cryptoasset hub” and asked the Royal Mint to create a non-fungible token (NFT). However, this has yet to come to fruition.

“Many financial institutions recognise the potential of blockchain and distributed ledger technology,” Cooper said. “The sooner the UK’s political landscape stabilises, the more likely these firms are to take the next step of integrating these profound innovations into their services and business models.”

Sunak has previously spoken at fintech events and often spoke out in support of the sector while chancellor. Fintech industry body Innovate Finance congratulated Sunak on behalf of its members and said it looks forward to working with him as prime minister.

“He has been a champion of finech, having commissioned the Kalifa Review, addressed IFGS and committed to making the UK the best place in the world to start and grow a crypto business,” Innovate Finance said.

David Brown, the CEO of payroll fintech Hi, said the new prime minister could be a positive move for the fintech space and highlighted Sunak’s presence at Fintech Week last year.

At the event Sunak spoke about plans for the FCA’s Scalebox as a result of the Kalifa Review and voiced support for an industry-led Centre for Finance, Innovation and Technology.

“A slowdown in investment threatens to stifle fintech innovation in the UK and what the industry needs now is strong, stable leadership which helps the UK secure its place as a world-class fintech hub,” said Brown.

Despite the threat of a slowdown in investment, recent Innovate Finance stats show that UK fintech investment was up 24% during the first of the year compared to 2021, said James Lynn, the co-founder of travel debit card provider Currensea.

“The prime minister’s continued support for fintech will be vital in encouraging more innovation in our world-class financial services industry, ensuring the sector continues to thrive and maintains its position as one of the leading fintech hubs globally,” said Lynn.

‘Market stability will be a priority’

Away from fintech, Sunak will need to restore confidence in Britain’s economy. Medical device maker NuroKor Bioelectronics CEO and founder Rick Rowan said the next prime minister needs to put the best interests of British businesses and families ahead of political infighting.

“What the country desperately needs is a leader with the authority and experience to formulate (and set into motion) sensible, properly-costed plans designed to rebalance the economy and prevent further chaos,” Rowan said.

“Market stability will be a priority. Sunak’s first leadership campaign was led on a promise of fiscally conservative policies, which has already pleased the markets and given the pound a boost,” said Andrew Megson, CEO, My Pension Expert.

Sunak must focus however on quick help for the British people and confirm his opinions on regulations such as the triple lock or benefit cuts, Megson added.

Another issue that should be on the prime minister’s agenda is privacy, said Colin Hayhurst, CEO of UK-based search engine Mojeek.

“Differentiating and protecting ourselves from the surveillance economies of the US and China is vital for our economy and security. We must be mindful of the outside control that comes with overseas funding and get behind those that are trying to keep UK companies independent.”

Meanwhile, the investment world was optimistic about a former investment banker getting the keys to Downing Street. IQ Capital said it looks forward to working with Sunak to help build the UK’s deep tech sector and innovation economy.

“Rishi Sunak’s appointment as prime minister strengthens the opportunity for the entire venture capital ecosystem to build on the positive growth of recent years and continue powering the technologies of the future,” said Kerry Baldwin, co-founder and managing partner, IQ Capital.