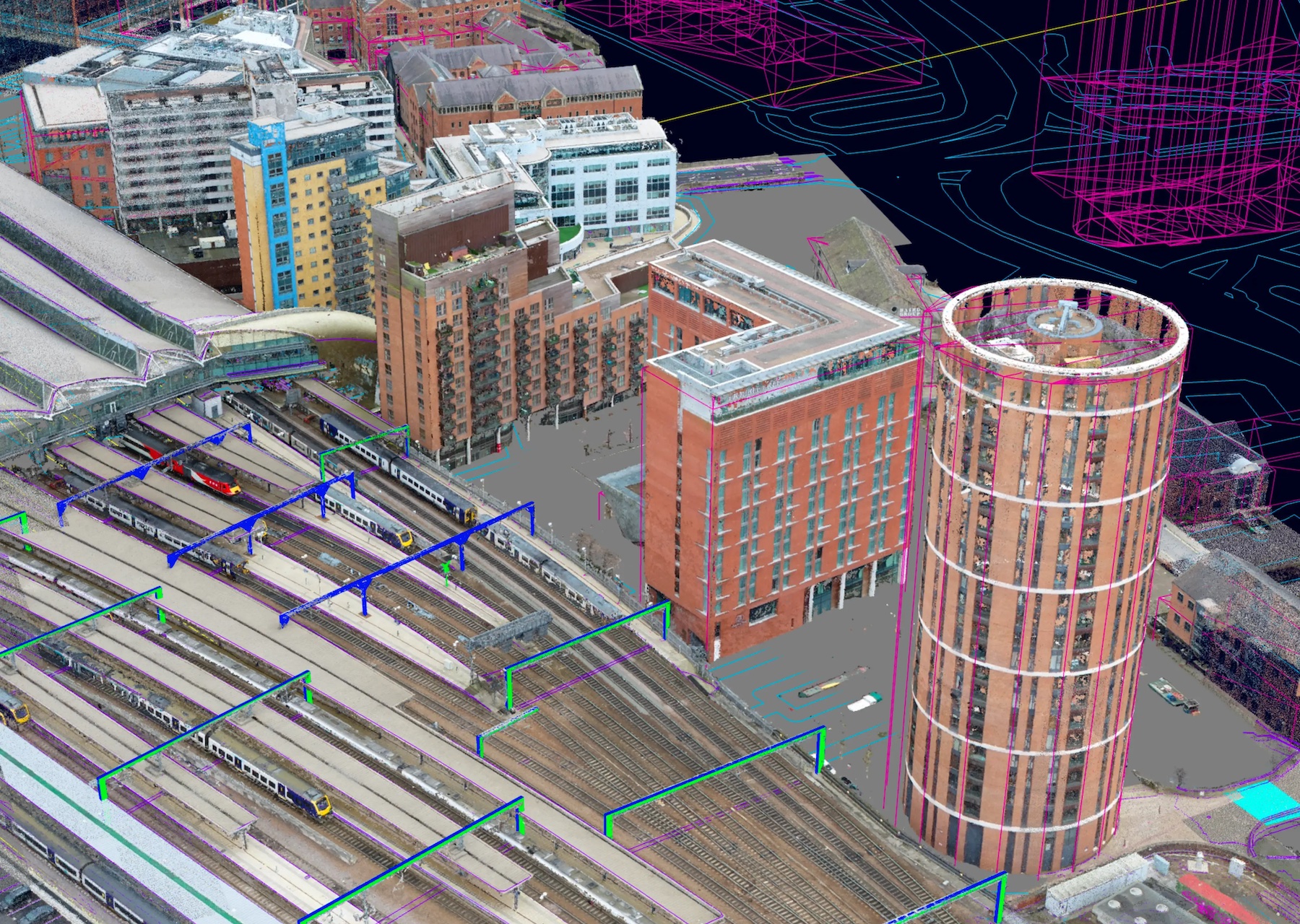 London-based Sensat has secured £16.7m in a Series B funding round led by National Grid Partners for its digital twin technology aimed at the construction industry.

Digital twins are the mapping and digitisation of a place, which then can be used for applications such as simulation.

The Series B funds will be put towards the development of Sensat’s technology alongside international growth in countries including the US.

“We are delighted to welcome National Grid Partners as a shareholder and look forward to serving utility customers in the UK, US and beyond, bringing a new era in digital automation for the utility and wider infrastructure sectors,” said James Dean, CEO, Sensat.

Investment in the Sensat Series B was led by National Grid Partners the venture capital branch of British utility firm National Grid.

Other UK digital twin startups include OnePlan and Spinview.