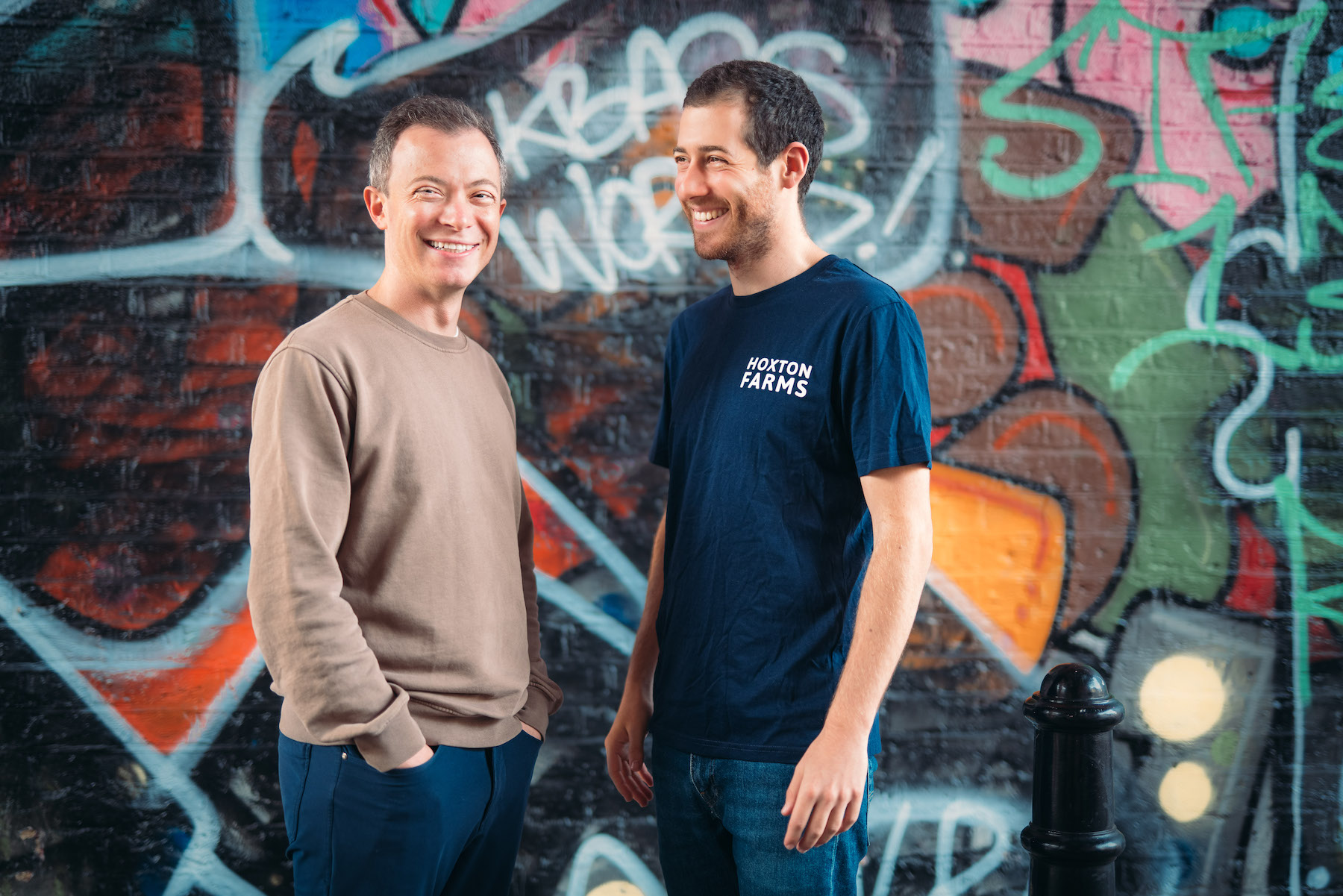 Hoxton Farms is building a 13,000 sq ft pilot farm in Shoreditch, London, to scale up its manufacturing capacity having received regulatory approval for its alternative meat product.

The startup uses a combination of artificial intelligence and mathematical modelling to create its own bioreactor, which ‘grow’ fat without animals.

“At Hoxton Farms, we are obsessed with fat. Fat is the single most important sensory component in all of the meat that we eat,” said Max Jamilly, co-founder, Hoxton Farms.

“Using cultivated fat alongside plant proteins, we have shown that we can make products with the juiciness and flavour that plant-based meat has been missing.”

The pilot farm will be used by Hoxton Farms to test the production of its cultivated fat and ramp up its manufacturing capability.

Funding will also be used for submitting regulatory dossiers, customer partnerships, improving costs and growing its team of 20 to around 50 by the end of next year.

Ed Steele, co-founder, Hoxton Farms said: “Cost and scale are two of the biggest challenges in the cellular agriculture industry, but they aren’t talked about enough.

“Since we started Hoxton Farms, we have been laser-focused on solving these problems and, thanks to our computational approach, have made significant breakthroughs.”