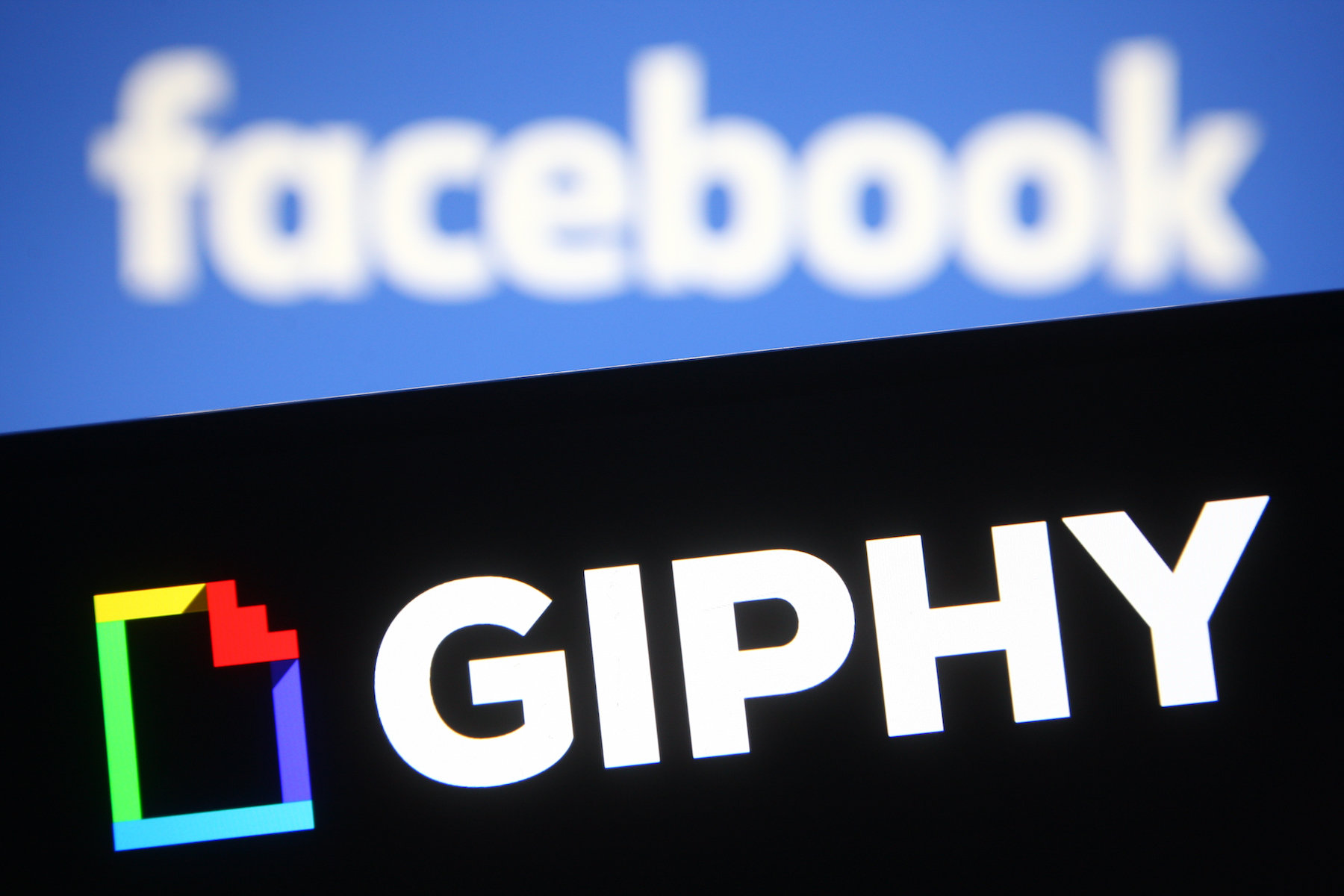 The UK competition watchdog’s decision to force Meta to unwind its acquisition of Giphy has drawn mixed reactions from the country’s tech community, with entrepreneurs describing it as both a “worrying precedent” and “entirely right”.

This week the Competition and Markets Authority (CMA) said the $315m deal, announced in 2020, would “significantly reduce competition in markets”.

“It has already resulted in the removal of a potential challenger in the UK display ad market, while also giving Meta the ability to further increase its substantial market power in social media,” said said Stuart McIntosh, chair of the independent inquiry group for the remittal investigation.

A Meta spokesperson said: “We are disappointed by the CMA’s decision but accept today’s ruling as the final word on the matter.”

Meta, formerly Facebook, said it will work “closely” with the CMA on divesting the GIF company. But unwinding a deal of this size so long after the fact is a rare move that has both been welcomed and rebuffed.

“From my understanding, Facebook terminated Giphy’s advertising services, which the company was poised to expand. Actions such as this are predatory and do not help the tech ecosystem to flourish as competition is forced into acquisition,” Farook said.

This sentiment was echoed by Ian Liddicoat, chief technology officer for Adludio.

“My view is that the CMA is entirely right to uphold their original finding and that the acquisition was not in the interests of consumer choice,” said Liddicoat.

“Perhaps the real story is the lengths that Meta have gone to retain it in the face of growing competition for ad dollars and consumer attention from the likes of Tik Tok where the GIF has played an increasingly important role.”

But for others, taking two years after the fact to come to this verdict creates uncertain conditions for doing business in the UK.

Ishveen Jolly, founder of OpenSponsorship, described it as an “inward-looking” approach.

“As a UK founder of a tech business that operates on home soil but also overseas, what worries me is that one country can do something like this when other primary markets, such as the USA or Asia have not,” said Jolly.

“To me it sets a worrying precedent and shows a very inward-looking approach from government to the UK tech scene.”

In June Meta’s appeal to the CMA regarding the acquisition of Giphy was blocked due to competition concerns over dominance in online advertising.

For some, though, it is a welcome crack in the dominance of Big Tech.

“As long as Big Tech has a monopoly on communication, forcing users onto siloed chat apps where our data is mined and used for ads, the market will continue to be made up of walled gardens,” said Matthew Hodgson, CEO, Element.

However, the CMA’s decision for Meta is a small victory in a larger battle according to Hodgson.

“Ensuring open interoperability in messaging, similar to email and the web, will unleash a new era of innovation. Regulations akin to the EU’s DMA would give consumers and businesses more choice, better features and improved privacy,” added Hodgson.