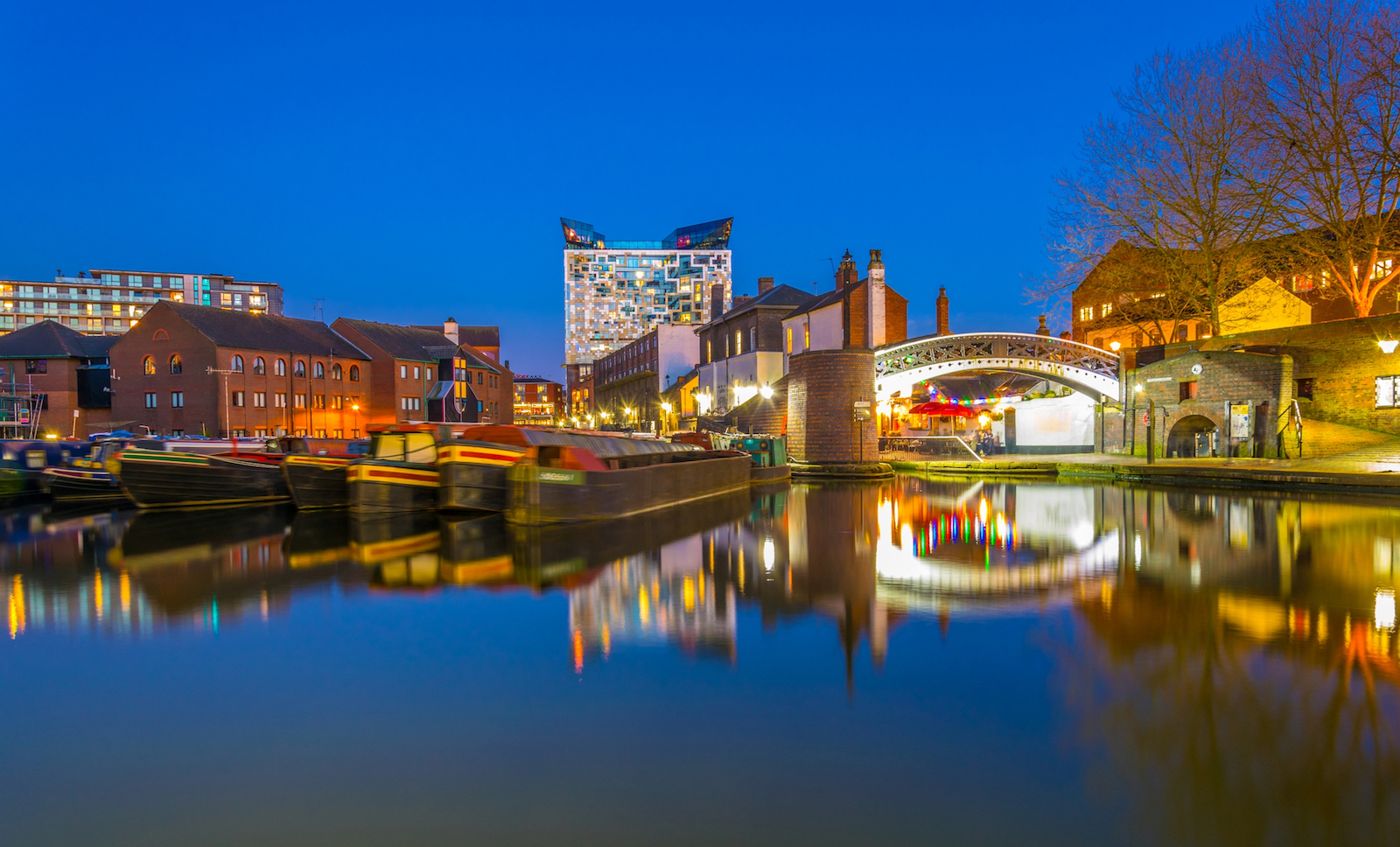 For years, London was the go-to place for founders to set up a tech startup. But tech hubs have sprung up across the UK’s regions to challenge the capital’s hegemony, with the West Midlands crowned the country’s fastest-growing area last year due to the high number of tech roles and large volumes of venture capital funding raised by startups.

That momentum has continued. The West Midlands tech sector was recently valued at £15bn, with startups based there collectively raising more than £850m in venture capital funding since 2020.

But what are the reasons that more than 2,300 startups are choosing to base their tech operations in the West Midlands? UKTN asked four founders of high-growth tech startups based in the region to find out.

Birmingham is a student city, meaning you are surrounded by a steady source of growing talent […] It is critical to have access to the right talent at the right time and our work with universities like Wolverhampton helps bring research into the commercial arena in a joint partnership with academia and private business to protect businesses globally.

Birmingham also has amazing transport and with HS2 coming online in the next few years journeys to London will be under 49 minutes.

‘Specialising in 3D printed nutrition, we have benefited from the skills and expertise of recruits from three local universities who focused their studies on additive manufacturing. As a tech startup where we manufacture all our products in-house, we have also found the reasonable rent for office space and production units, as well as the direct transport links to the rest of the UK, extremely helpful.

Finally, the thriving hub of innovation, local authority support and collaboration between independent businesses which we have found throughout the community in Birmingham has been invaluable to our growth.

We choose Birmingham due to the close proximity of four leading universities providing an excellent pool of talent plus the transport links including the future HS2 and international airport.

Infrastructure costs are considerably lower than in London.

For me, Birmingham, Manchester, Leeds, London – they are all great cities and we’re fortunate to have them. But why choose Birmingham? It’s my hometown and has a history of making things, things that transform the world. At Keen AI we’re building technology with the hope of doing the same.

Birmingham gives me access to great people, lots of parks, and restaurants. It feels like after many years the city is moving again and I’d like to contribute to that.

Finally, I love London but it’s important for the country that we have many cities with heft. Basing Keen AI in London would compound the imbalance in the UK.

The post Four tech startup founders on why they chose the West Midlands appeared first on UKTN | UK Tech News.