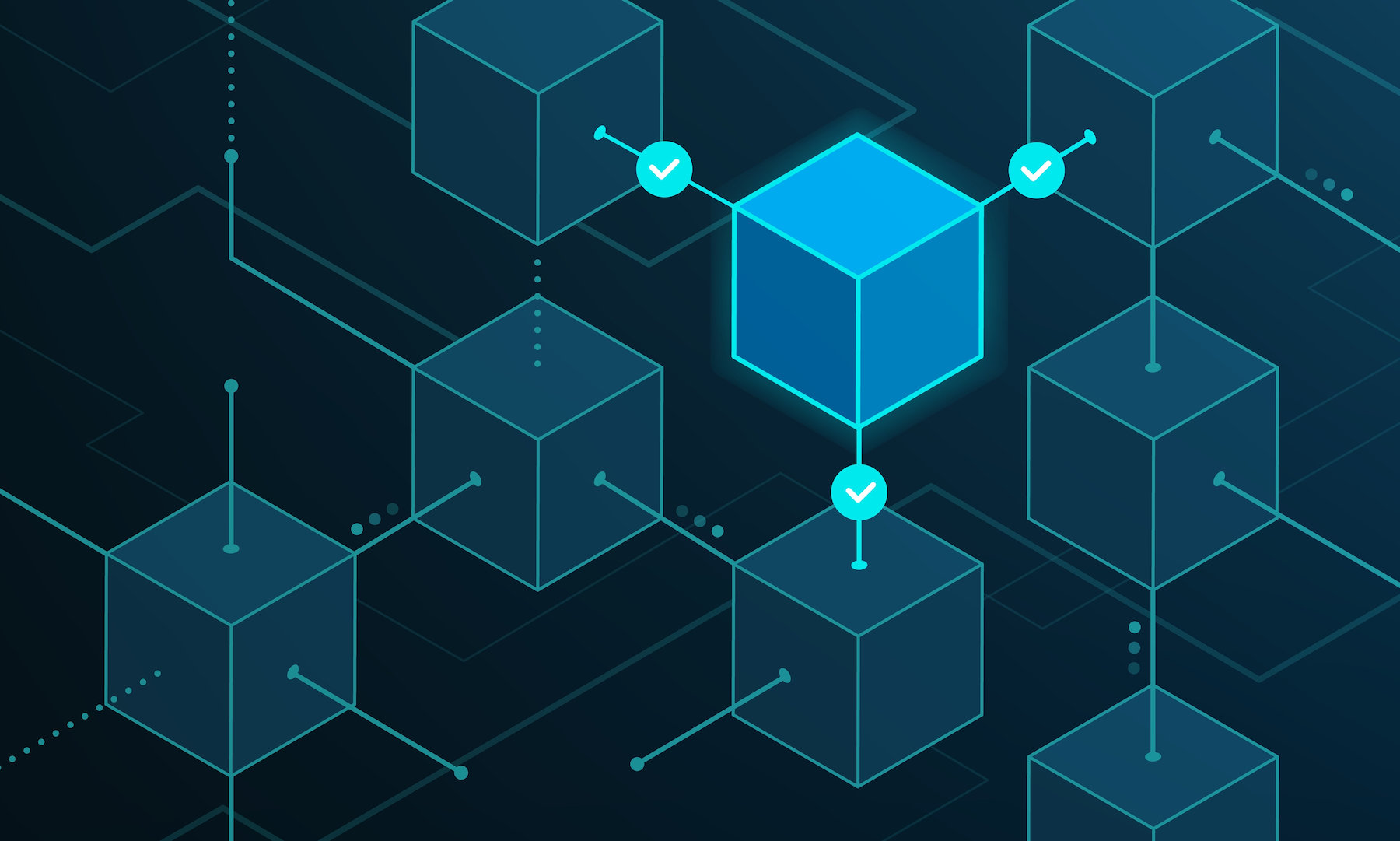 Bitcoin was created in the wake of the 2008 financial crash as a countermovement to the banking institutions that caused the crisis. In the 14 years since then, interest in cryptocurrencies has become so mainstream that earlier this year Britain’s then-chancellor and former investment banker outlined plans to make the UK a crypto hub.

There have been three chancellors since Rishi Sunak laid out his vision to make the UK a “global cryptoasset technology hub” just six months ago. Plans to legislate for stablecoins and the Royal Mint to create an NFT are steeped in uncertainty following volatility in cryptoasset markets and Westminister.

According to a recent survey published by Lloyds Bank, there is little appetite for this crypto hub vision among the UK’s financial service firms.

The survey also found that 60% of financial services firms predict the value of the global crypto market to decline over the next 12 months.

“We can expect a lot of crypto tokens to disappear in the coming months and years,” said Peter Left, head of prudential liquidity management, Lloyds Banking Group.

‘Digital assets are the future’

For some, the lack of support among traditional financial institutions is to be expected.

Since resigning as health secretary, Hancock has become an active supporter of cryptocurrency technology.

Crypto by definition is the antithesis to centralised financial institutions. In its purest form, it is designed to circumvent traditional payment networks and provide anonymity to its users.

But others see adoption by financial service firms such as banks as a crucial next step in the technology’s evolution.

“There’s hesitation from banks which often view crypto and web3 as risky or volatile with recent events underlining their fears,” says Jussi Lindberg, CCO, Banking Circle. “However, dramatic failures have also been a driver to create more welcomed regulation.”

Financial service firms need to be ‘on board’

Banking Circle, a fintech providing banking infrastructure, believes stablecoins are the missing piece of the puzzle for cryptoasset adoption by financial institutions. Stablecoins are digital currencies whose value is pegged to the value of a fiat currency, such as the British pound.

“To make this happen, we need banks on board. Payment acceptance, fiat exchange and settlement of cryptocurrencies will grow fastest when banks are fully engaged,” adds Lindberg.

“Put simply, most people trust their bank. You don’t put money in a bank that plays with fire. Regulation engenders this trust and that will lead to mass adoption of web3.”

For the UK’s startups building products and solutions around blockchain and crypto, there is a lot of stake when it comes to the perception of the industry.

Charley Cooper, managing director of enterprise blockchain firm R3, agrees with Lindberg that it’s unsurprising for financial institutions to have grown weary of crypto due to the last few months.

A lack of transparency and consumer protection are issues that Cooper thinks have come to the forefront following this year’s decline in cryptoasset markets.

“The White House’s proposal for the responsible regulation of digital assets and the EU’s more recent licensing rules are a step in the right direction towards making the market safer and more transparent, but these reforms are ultimately going to take years to come into play,” says Cooper.

“If the crypto community is to realise these benefits, then it must adapt itself to the rules and regulations of this very system,” Cooper adds.

However, Cooper remains optimistic that the underlying tech has benefits – something that is echoed by Lloyds.

“It’s the technology and not the tokens themselves that’s the real value add in the crypto space,” says Left. “The mechanism using distributed ledger technology (DLT) that’s been built to facilitate cryptocurrencies is powerful.”

Yet for all the promise of cryptoasset technology, financial service firms for now are continuing to prioritise other tried and tested areas.

The post Only a quarter of financial service firms want the UK to be a crypto hub appeared first on UKTN | UK Tech News.