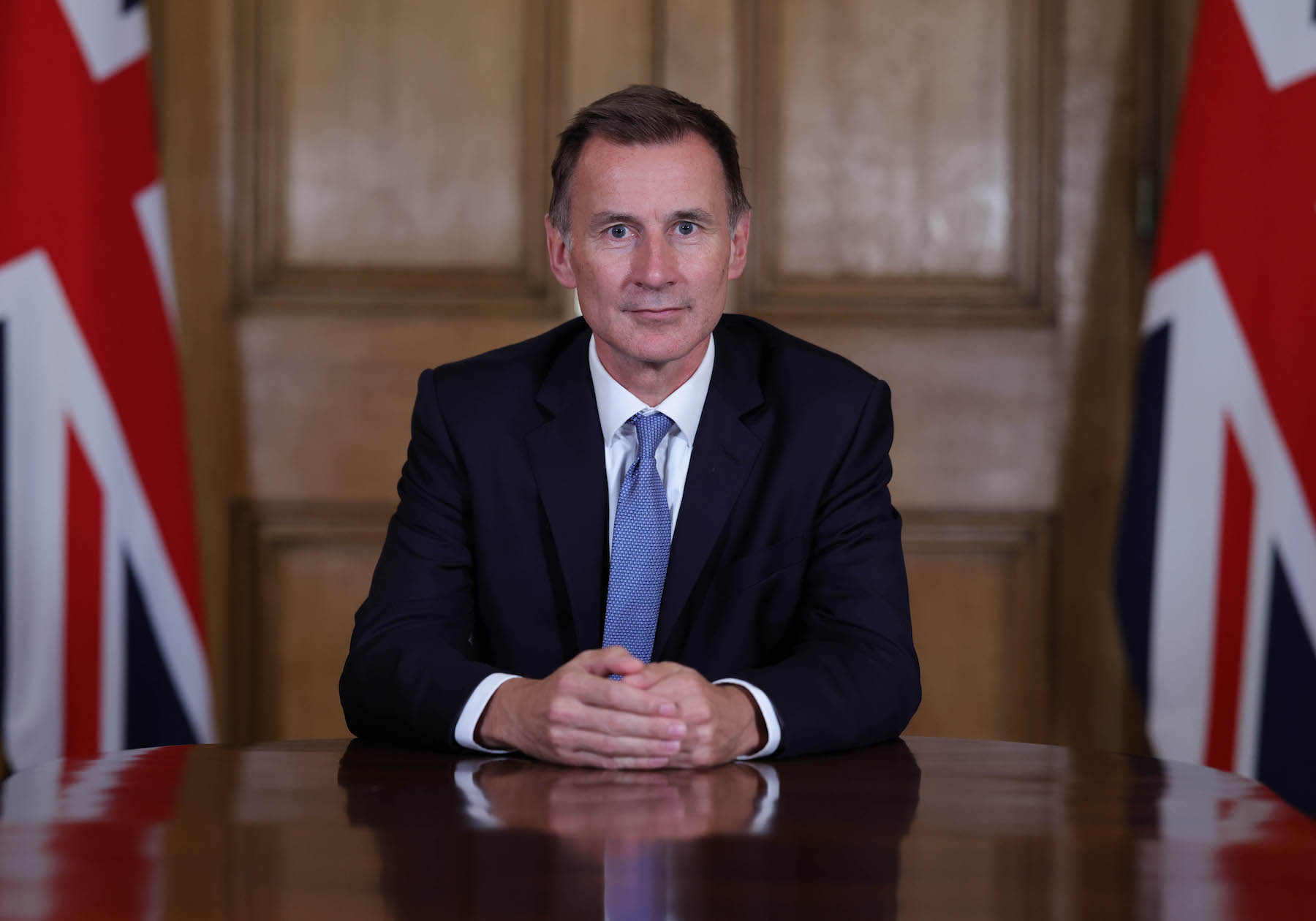 Investment zones and an extension to the Seed Enterprise Investment Scheme (SEIS) are two of the few policies to survive a major reversal to the mini-budget, announced today by newly appointed Chancellor Jeremy Hunt. The U-turn will see “almost all” of the tax cuts announced last month by his predecessor, Kwasi Kwarteng, undone in a bid to stabilise market turmoil.

The previously announced tax cuts were predicted to cost £45bn by 2026/7, adding a further £72bn of debt this year. The basic rate of income tax will no longer be cut from 20% to 19%, while the energy bills support package will be scaled down to six months of protection from the previously promised two years. It follows Hunt’s previous freeze on corporation tax, which will now rise to 25% instead of being cut to 19%.

“A central responsibility for any government is to do what’s necessary for economic stability. This is vital for businesses making long-term investment decisions and the families concerned about their jobs, their mortgages and the cost of living,” said Hunt, who was appointed chancellor on Friday.

Investors and startup founders will be relieved to see the extension to the SEIS initiative has survived the chopping board. Launched in 2012, SEIS aims to encourage investments in early-stage startups by providing tax breaks for ventures deemed to be riskier bets.

As part of the “Growth Plan”, Kwarteng increased the amount that companies can raise using SEIS up to £250,000 – a two-thirds increase. The gross asset limit will also be increased to £350,000 and the age limit of eligible companies will be raised.

It was a widely welcomed move among the UK’s tech investors, who had argued that the previous threshold had failed to keep pace with the country’s booming tech sector.

UKTN has contacted the Treasury asking for clarification that all the terms to SEIS unveiled in the mini-budget will remain as originally planned.

Investment Zones, the government’s initiative to encourage investment in yet-to-be-determined areas of the country with tax incentives, is also set to remain.

Elsewhere, reforms to IR35, the UK’s off-payroll working rules, have been scrapped altogether under the mini-budget reversal.

Hunt added: “No government can control markets but every government can give certainty about the sustainability of public finances and that is one of the many factors that influence how markets behave.”

“Although the prime minister and I are both committed to cutting corporation tax on Friday, she listened to concerns about the mini budget and confirm we will not proceed with a cut to corporation tax announced.”