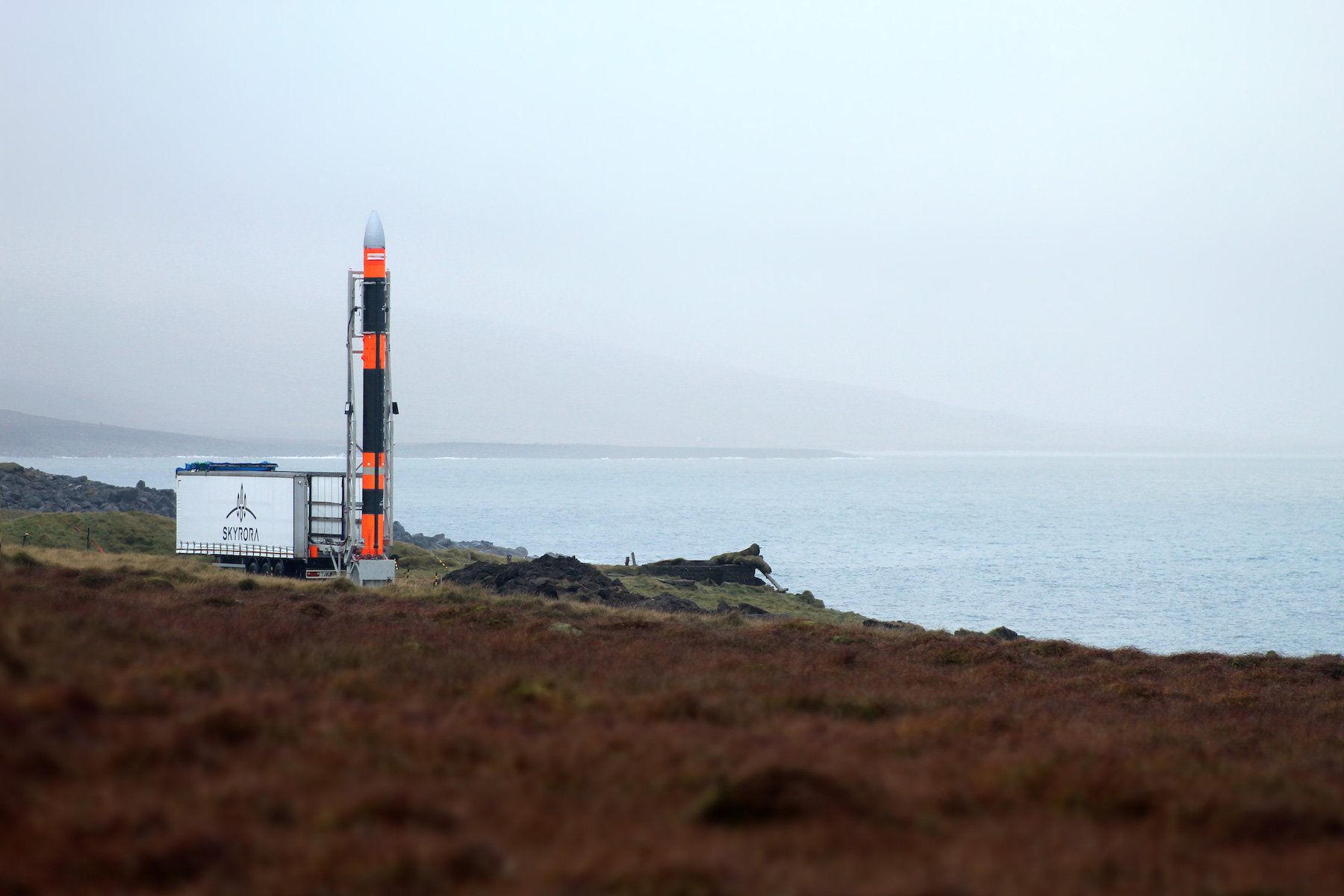 A rocket test launch by British space company Skyrora was unsuccessful, with the Skylark L rocket travelling just 500m before crashing into the Norwegian Sea.

Launching from its Icelandic mobile spaceport for the first time, the rocket “experienced an anomaly” that caused it to crash intin the sea. The launch is an important step towards Skyrora’s goal of having the first vertical orbital launch from UK soil next year.

Lee Rosen, chief operations officer, Skyrora said: “With over three decades in the business, I can assure you that despite the best design, build, and test preparations, anomalies still unfortunately do happen.”

Failed rocket launches are common in the early stages of development. US rival SpaceX saw its first three rocket tests end in explosive failures between 2006 and 2008. It now has a contract with NASA to send astronauts and supplies to the International Space Station.

Rosen, who joined Skyrora from SpaceX earlier this year, added that the crash landing had provided Skyrora’s team with “valuable experience”. Scotland-based Skyrora is designing and manufacturing rockets to fly small satellites into orbit.

“We are delighted to have had the support of the Icelandic government and the local Þórshöfn community for this launch attempt,” added Rosen.

It follows Skyrora’s previous Skylark Micro launch from Iceland back in the Autumn of 2019.

The flexibility of the space company’s mobile spaceport meant that it took just a week to set up in preparation for the launch. Shipping the rocket and equipment to Iceland took place in under a month.

Volodymyr Levykin, founder and CEO of Skyrora, said: “Those on site are currently completing pack-down through those challenging conditions, and we will be investigating the nature and cause of the anomaly further once that process is finished.”

Levykin said he remains confident that Skyrora can still launch in 2023. In August, the Edinburgh-based firm held a successful test of its second-stage orbital rocket engine at Machrihanish Airbase.

“Our strong international relationships with partners such as Iceland are vital for our own launch ambitions,” said Matt Archer, director, commercial spaceflight, UK Space Agency.

“By harnessing the opportunities provided by commercial spaceflight, we are creating highly skilled jobs and local opportunities across the country.”

Earlier this year the company opened a rocket engine factory in Cumbernauld.

Half of Brits say they won’t use cryptocurrencies