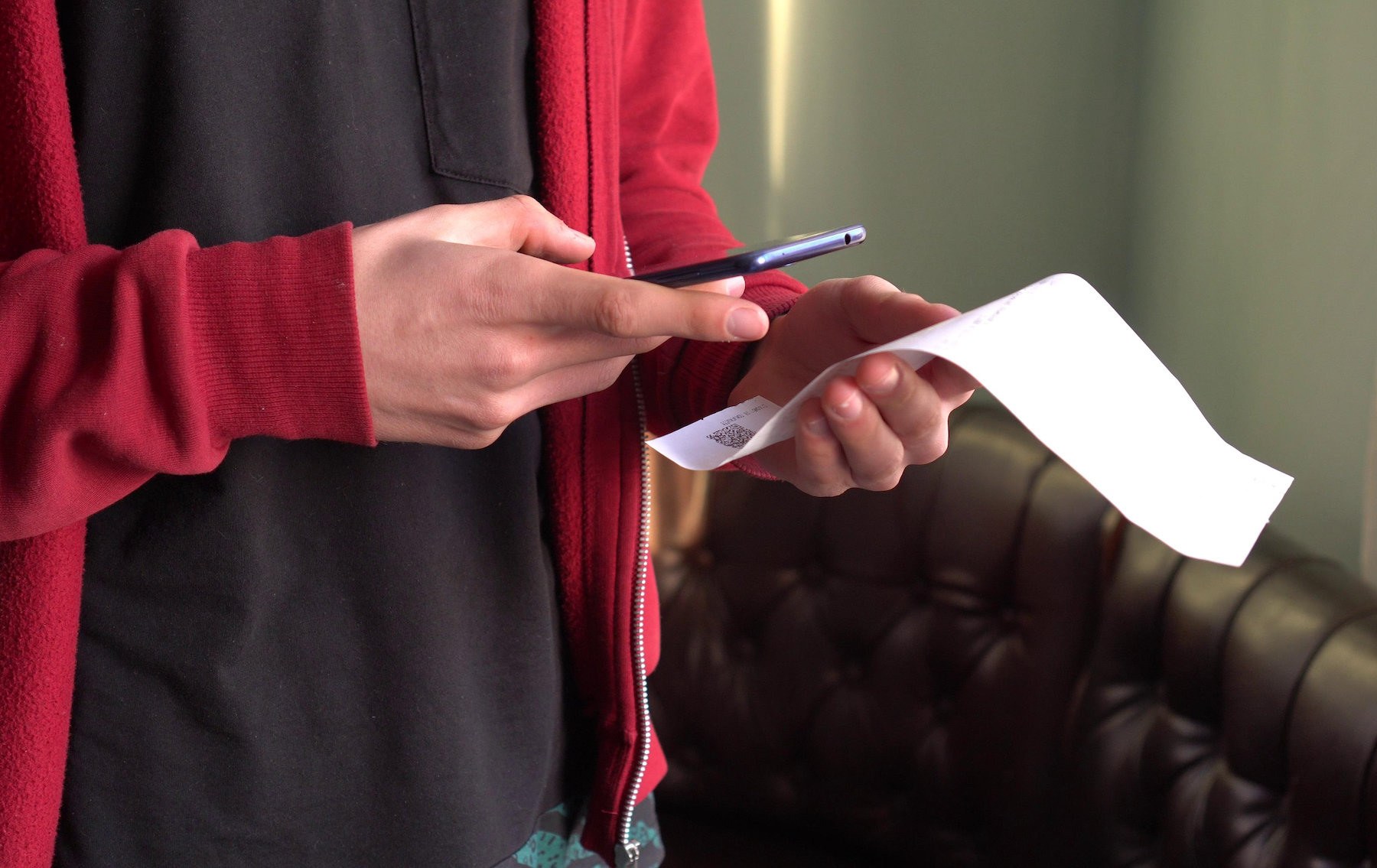 London-based fintech Flux, which provides digital receipts, has announced that it is shutting down its network in the UK.

Launched in 2016, the startup was founded to “kill the paper receipt” by allowing retailers to digitally send customers’ receipts to their phones. It connected with loyalty schemes at brands such as Costa Coffee and EAT.

In an email update to its users yesterday, the company said it’s “closing the network permanently, which means all data we hold will be deleted”.

The update said: “Once we’ve deleted your information, you’ll still be able to see any receipts that have already been generated by Flux in your banking app.”

Flux was a graduate of the Barclays fintech accelerator programme and in 2020 the bank took a minority stake in the startup, following the announcement of a partnership between the companies.

According to Dealroom, Flux raised a total of $9.1m in funding at an estimated peak value of $30m-$45m.

The company homepage now displays a “thank you, and goodbye” message.

“It’s with sadness that we announce that from Friday 14th October 2022, we’ll be closing the Flux network in the UK. This means that, from Friday, you’ll no longer be able to receive digital receipts or cashback offers when you shop at Flux retailers.

“We’re proud of what our team has achieved and the incredible network of retailers, banks and consumers that we have built over the last five years.”