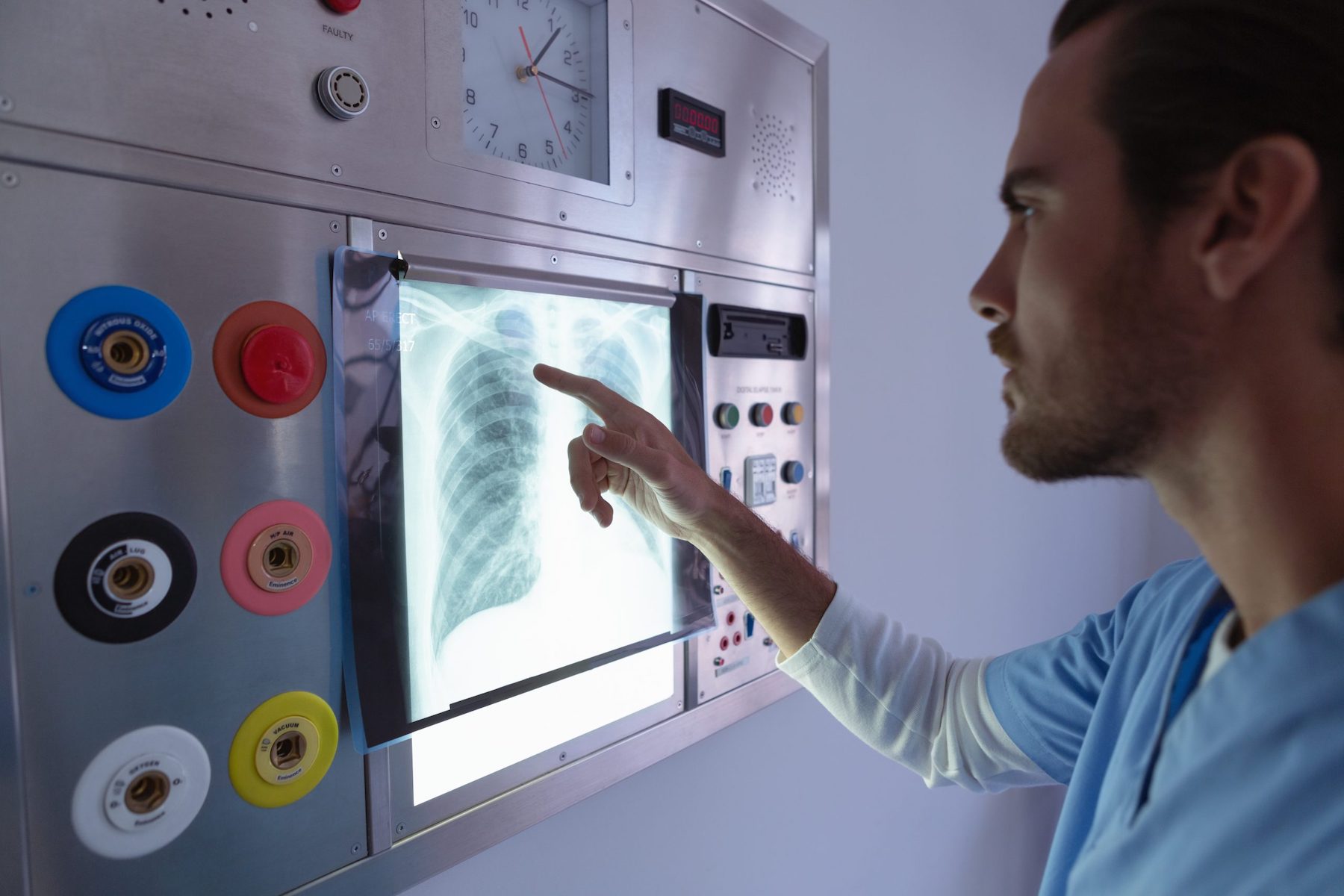 X-ray technology maker Silveray has received £2.2m in seed funding, which it will use to move to a dedicated location in Greater Manchester.

The funds will also help Silveray grow its team and start product development.

“The funding will allow us to move quickly and hit our product development milestones effectively. We aim to have our first demonstrator products with lead customers in the industry by 2023,” said Dan Cathie, CEO, Silveray.

Silveray wants to commercialise a material that it says will make X-ray appointments faster because fewer scans are required. The company adds that the material can reduce is the amount of radiation that radiologists are exposed to.

X-rays are commonly used in medical diagnosis but have further applications within manufacturing.

Product development by the company will begin with Tata Steel UK Ltd to identify defects in steel tubes and will be partly funded by InnovateUK.

Sam Fennell, partner, ACF Investors said: “X-ray scanners are such a common technology that we don’t often think of them as an area for innovation.

“But the reality is that the addressable market is huge – far beyond the obvious medical applications, with X-ray equipment critical in a range of sectors from construction to manufacturing.”

The startup was originally spun out of the University of Surrey’s Advanced Technology Institute in 2018, based on research by Professor Ravi Silva CBE.

UKI2S’ investment into Silveray follows its £37m boost back in July to support British seed-stage startups in the synthetic biology, fusion energy and defence spaces.

UK tech boom: The most promising startups of Reading in 2021