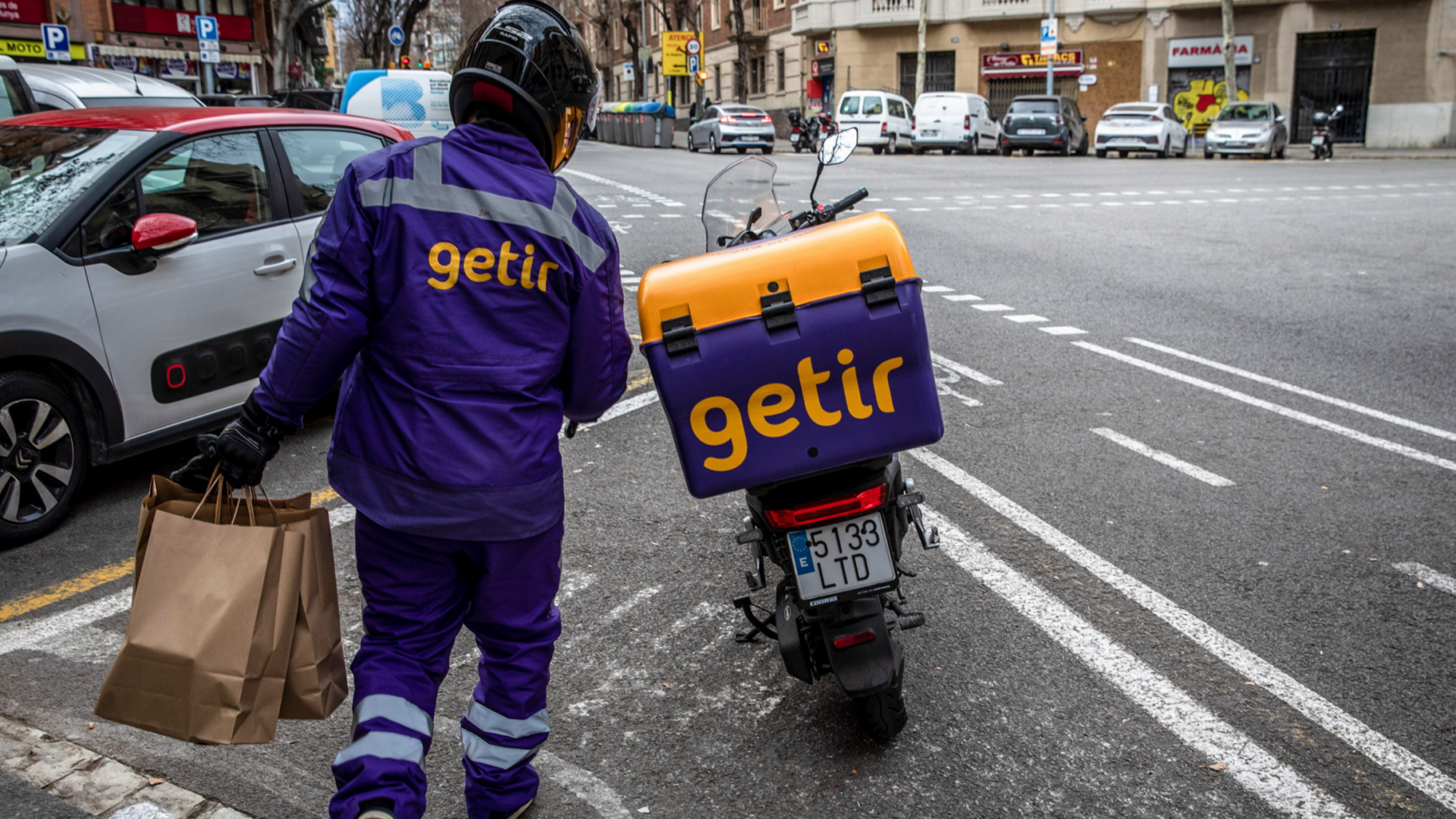 Rapid grocery delivery startup Getir is reportedly in advanced talks to acquire its competitor Gorillas in a move that would bring further consolidation to a cash-guzzling industry that boomed during the pandemic.

Berlin-based Gorillas is said to be burning through cash, despite raising close to $1bn a year ago.

Bloomberg reported that the acquisition is expected to be completed by the end of next month and would mean a $100m (£90.5m) payout to Gorillas shareholders.

When approached by UKTN, Getir neither confirmed nor denied the rumours that it was close to acquiring Gorillas.

Founded in Turkey in 2015, Getir’s business model has focused on expanding quickly through massive funding rounds and acquiring rival companies.

Acquiring Gorillas would further bolster its presence in key markets such as the UK and Germany.

The industry exploded in popularity during the pandemic while consumers were forced to stay at home. However, companies have struggled to make the unit economics work and profitability remains elusive.

“Let’s be perfectly clear about this. You cannot make money delivering groceries ‘in minutes’, as claimed by Getir,” said Anthony Miller, co-founder of TechMarketView.

A common theme for many of these rapid-delivery startups that grew to prominence during the lockdowns of the pandemic is massive investments in quick succession from VCs wowed by massive customer bases and trending popularity.

Gorillas, founded in 2020, skyrocketed to unicorn status just one year after launching after a $290m funding round in March 2021. The company later that year received a Series C investment of an additional $1bn.

While investors bet big on the industry over the last two years, there is yet to be a significant example of a rapid grocery delivery startup demonstrating its model can be profitable.