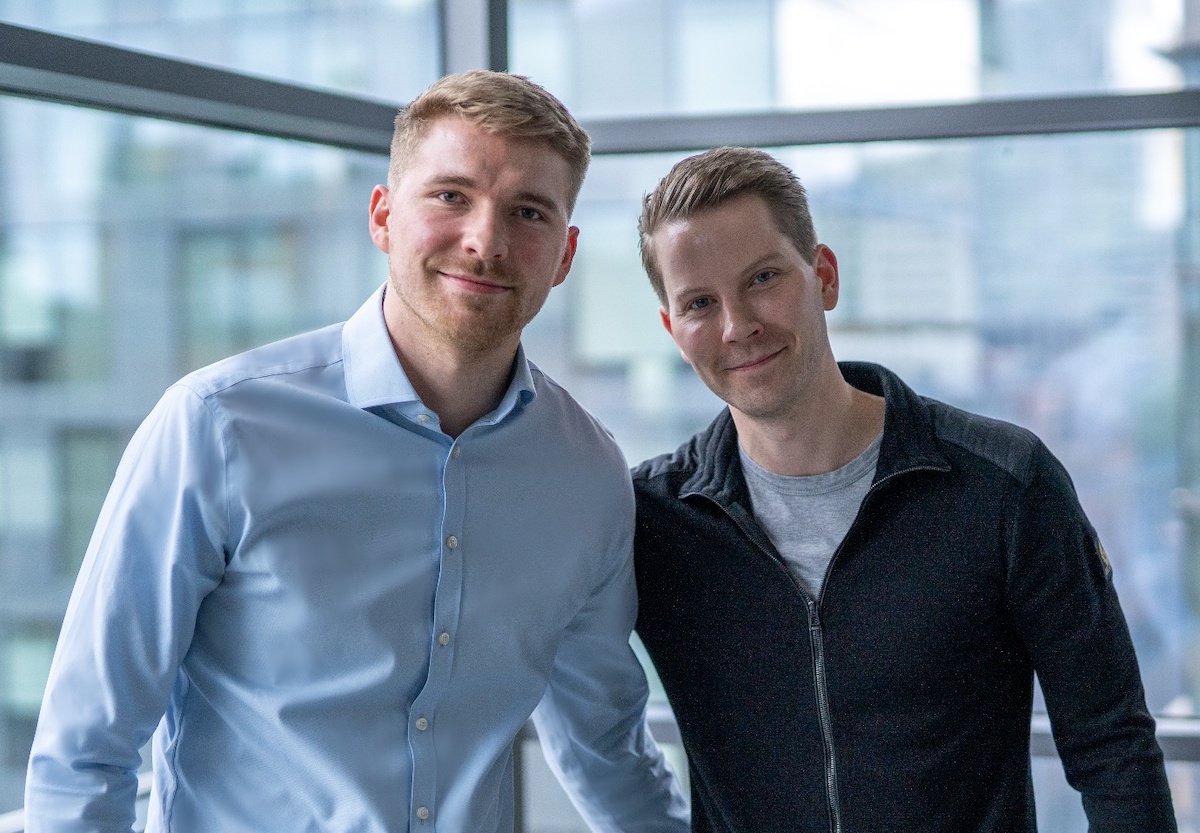 Manchester-based customer engagement platform Connex One has secured £93m in a Series C funding round.

The company, founded by brothers Nick Mealey and Richard Mealey in 2013, said it will use the fresh funding to scale its global operations and grow its team to 1,000 employees.

It follows the company’s expansion earlier this year which saw it open offices in Miami, Barcelona, and Melbourne.

Nick Mealey, CEO and co-founder, Connex One, said: “I am delighted to be able to announce the successful completion of our Series C fundraising from leading technology investors.”

He added: “I am very much looking forward to the next phase of our journey.”

London-based GP Bullhound made an undisclosed investment into the Connex One Series C round.

“We are firm believers of the efficiency that end-to-end cloud-based software solutions bring to businesses of all kinds, and Connex One has the perfect product and team to serve the contact centre industry,” said Per Roman, co-founder and managing partner, and Alon Kuperman, partner, GP Bullhound.

GP Bullhound backed Connex One through its Fund V. The VC has previously invested in Typeform, Patreon, DuckDuckGo, Discord, Revolut and Klarna.

In 2016, investment vehicle Latium Tech took a majority shareholding in Connex One.