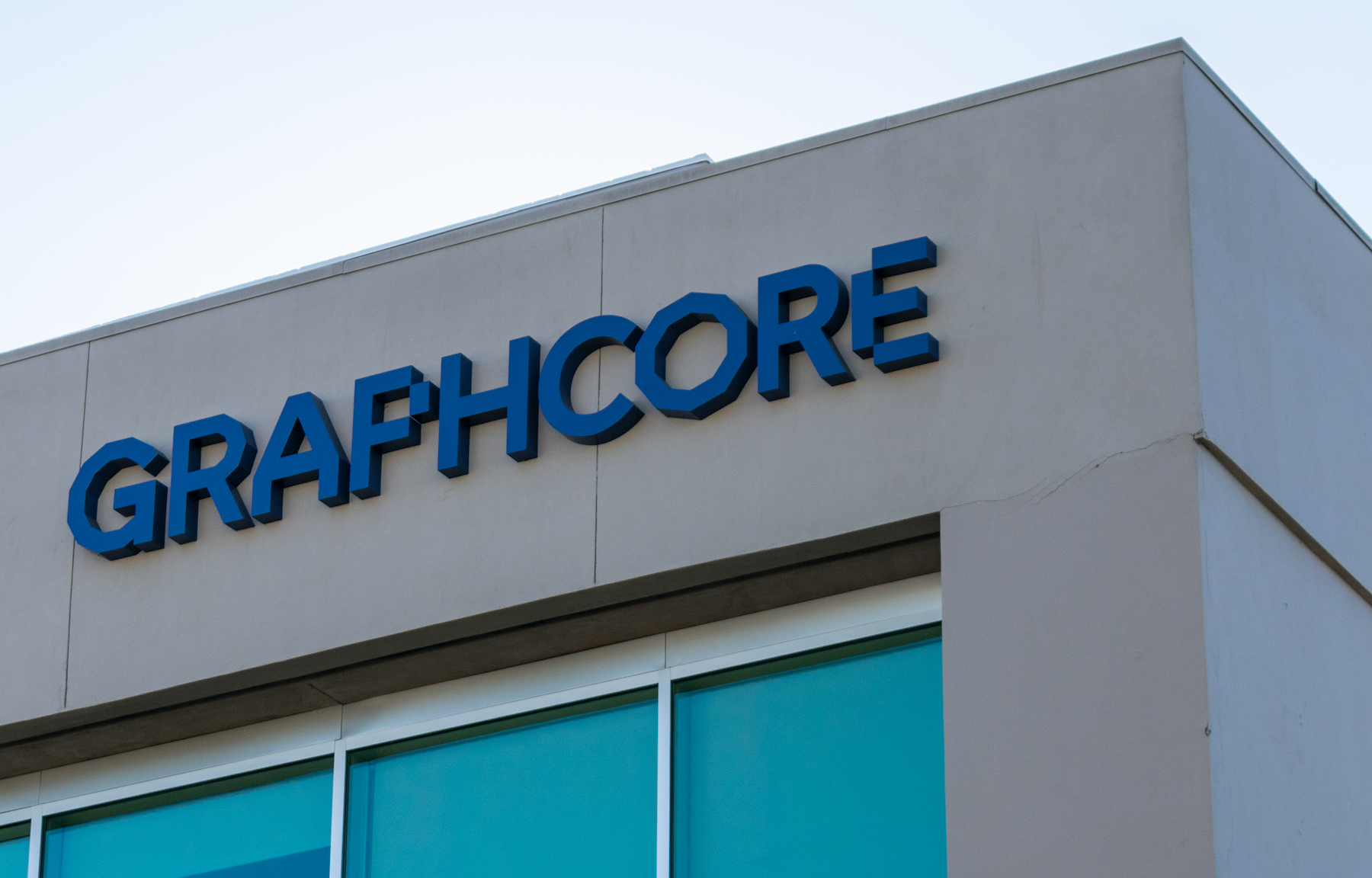 Bristol-based semiconductor company Graphcore has lost its deal with Microsoft, causing key investors to write down their stake.

It has been considered among the most promising UK startups, becoming a unicorn in November 2017 and hitting a valuation of $2.8bn in December 2020.

According to The Times, Graphcore’s deal to supply Microsoft with processors for its cloud computing platform, first announced in 2019, has since been scrapped as problems at the chip startup mount.

The firm was one of many hit by the economic downturn in tech and beyond and last month it announced staff cuts.

Investors are reportedly unhappy with Graphcore’s revenues, which reached just £4.5m last year against a valuation of more than $2bn. According to The Times, investors have also suggested the company is struggling to compete with American chip giant and rival Nvidia.

“There’s a significant amount of concentration on Nvidia — people want to use their technology because it’s the safe bet. It’s just a really, really tough challenge to move people’s attention away from that,” an investor said.

The stacking problems at Graphcore have led key investor Baillie Gifford, which backed the company through its Schiehallion Fund, to write down its $16.6m investment from January to just $11.9m.

According to Business Insider, Baillie Gifford is not alone, with US venture capital firm Sequoia also writing down its stake in Graphcore.

“The approach to revaluing has been and remains well measured, pricing in company-specific news flow as well as the performance of the public market peers and indices most relevant to each investment,” said James Budden, director of marketing and distribution at Baillie Gifford.

A spokesperson from Graphcore told UKTN: “Graphcore is subject to the same macroeconomic factors that are affecting technology company valuations – public and private – around the world. The scale of the AI compute opportunity longer term remains huge, and Graphcore is well placed to be a leading player.”