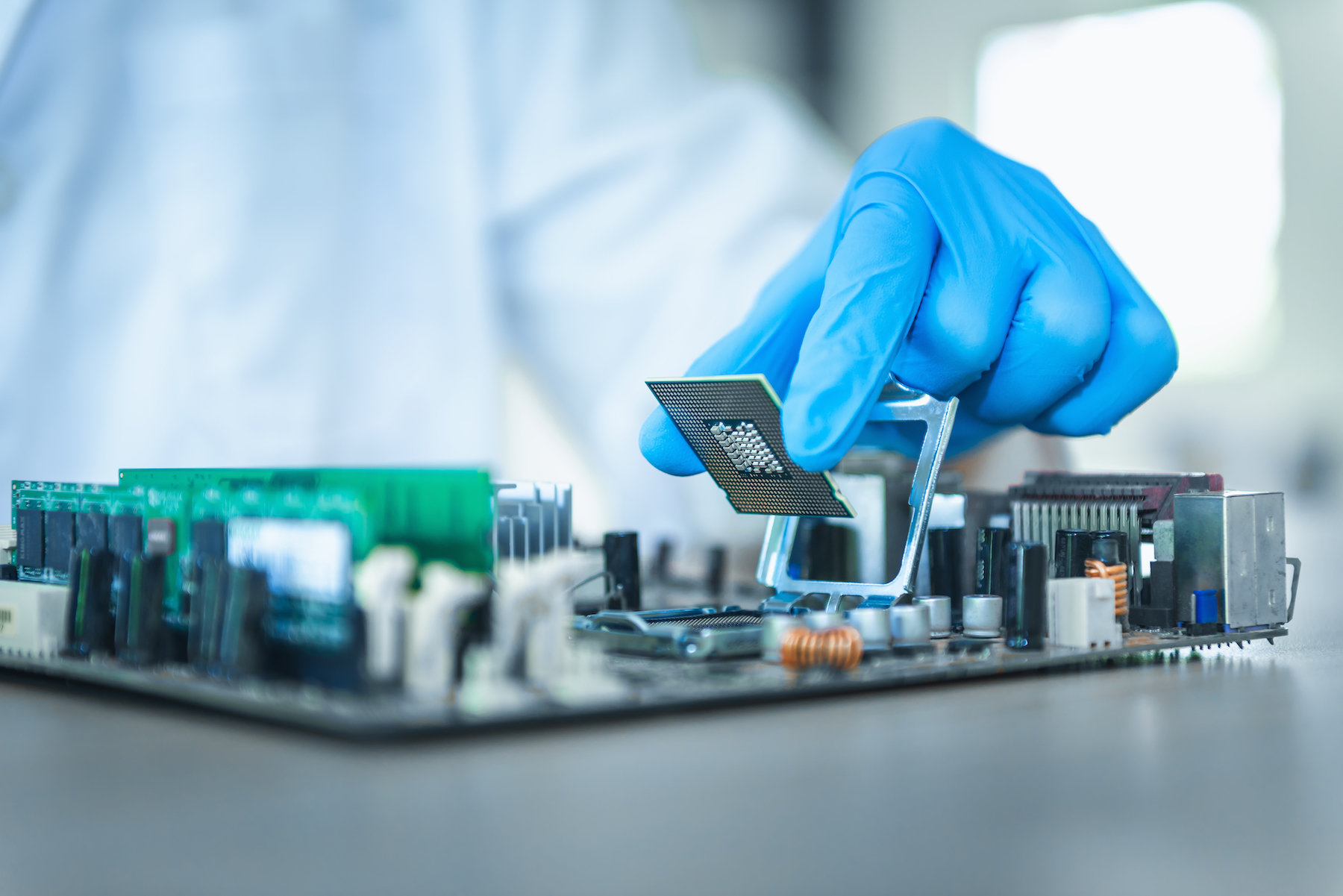 Berkshire-based semiconductor company Sondrel has announced it plans to list on the London Stock Exchange’s AIM market, bucking the trend of foreign acquisitions of chip companies.

Sondrel, which designs microchips used by companies such as Tesla, Mercedes, and Apple, is expecting to begin trading on the AIM market from 21 October.

The shares are priced at 55p, giving Sondrel an initial market valuation of £50m. The company aims to raise £20m with the IPO. It would mark the UK’s biggest microchip IPO since Cambridge-based Arm went public in 1998.

“This float will be the perfect way to celebrate Sondrel’s 20th birthday. Admission to AIM will enable us to expand our global operations with more engineers and sales staff to ensure that we maintain our high levels of customer satisfaction as we grow,” said Sondrel founder and CEO Graham Curren.

“The majority of business over the past 10 years is from existing customers which is a great validation of our customer care in delivering exactly what they want.”

Semiconductors, also known as microchips, have become essential to modern life. They are a key component in many of the world’s electronics, from laptops to cars to fridges. Sondrel’s designs are used in satellites, electric vehicles, and 8k video processing.

“As one of very few semiconductor firms manufacturing increasingly smaller, highly specialised semiconductors, Sondrel is a British company at the cutting edge of the international tech industry – it’s vital for the competitiveness of the ecosystem that the UK’s prize assets continue to view London as a world-leading listings destination,” said Russ Shaw CBE, founder of Tech London Advocates and Global Tech Advocates.

As a promising UK-based semiconductor company, Sondrel could have gone the way of Arm or Newport Wafer Fab, which were both acquired by companies hailing from East Asia – the region that dominates the semiconductor market.

The UK government has been keen to ensure British semiconductor companies remain in the UK and is still in talks with Japanese firm SoftBank, in the hopes of convincing the conglomerate to re-list Arm in London.

The government has also attempted to block the acquisition of Wales’s Newport Wafer Fab by Dutch company Nexperia, a subsidiary of China’s Wingtech.

The investigation into the deal, under the National Security and Investment Act, has been the subject of repeated delays, the latest of which was revealed by UKTN on Monday.

Several key players in the tech industry have called on the UK government to iron out a proper microchip strategy to ensure semiconductor independence for the nation.

Executives from Intel and Paragraf are among those to have specifically criticised the UK for its lack of a chip strategy.

“Clear leadership from government – as seen in the US earlier this year with the passage of the Chips for America Act – is needed to safeguard the UK’s most precious assets, and ensure Sondrel’s decision to list at home is replicated by other influential British tech companies,” added Shaw.