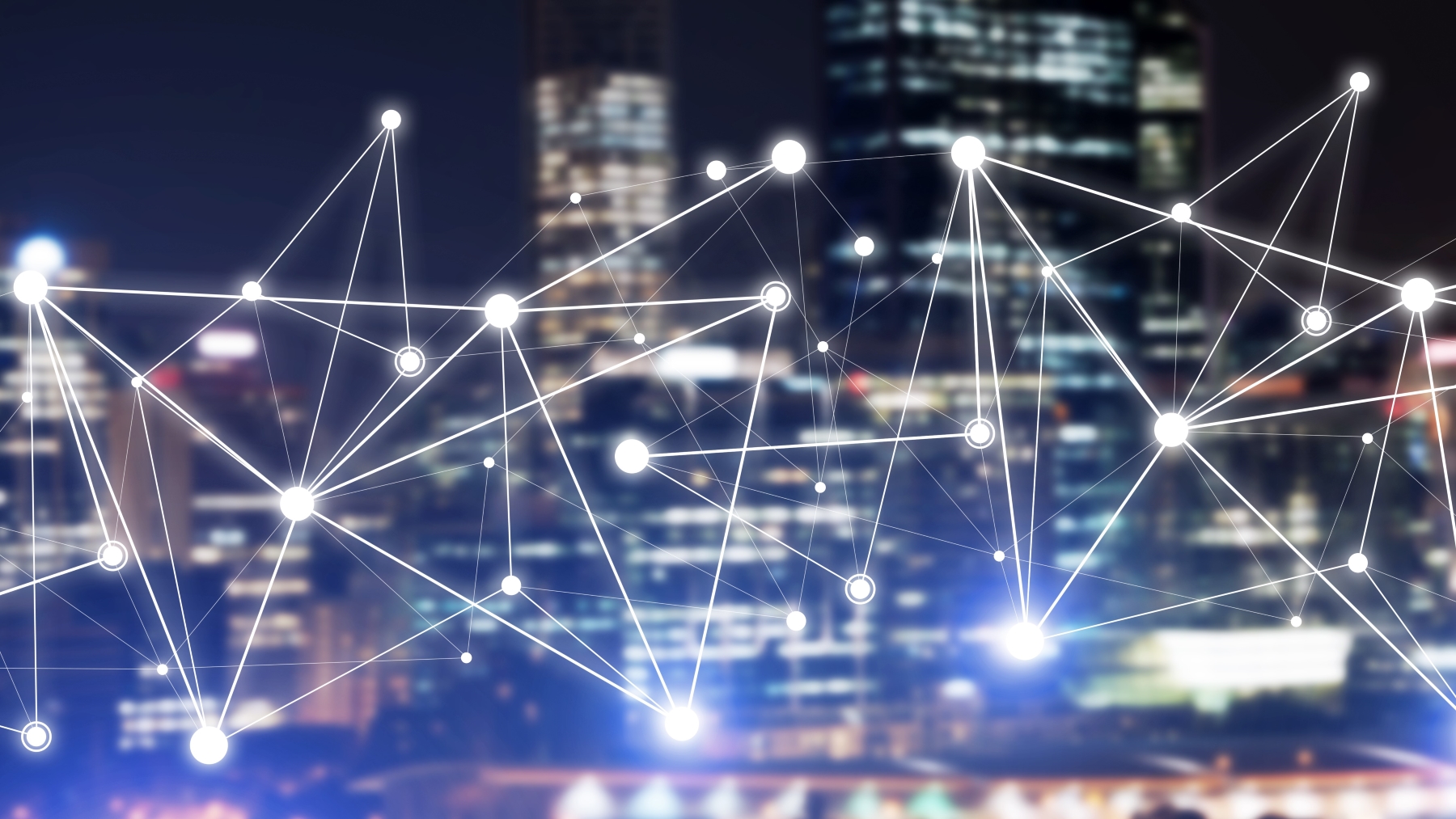 UK artificial intelligence (AI) startups have attracted a record $3.6bn in investment so far this year in a sign that the sector remains strong despite the economic downturn.

AI has become one of the fastest-growing sectors for UK tech, with investments in Q2 hitting an all-time record amount of $840m.

The report from Tech Nation and Dealroom noted that historically, AI investments are typically loaded towards the end of the year. This means the UK is on course to surpass the record $7.5bn raised by AI startups last year and will come as a boost for British tech amid turbulent macroeconomic conditions.

Among the AI startups securing investment this year are Humanloop and Actable AI.

The state-backed programme is part of the government’s AI Sector Deal, a plan announced in 2019 to boost the UK AI industry.

The majority of companies forming Tech Nation’s Applied AI cohort are startups using AI in support of the medical sector, including Recourse AI, a digital hospital platform and Arete, which developed an AI-powered respiratory device.

“We at Tech Nation are delighted to welcome a cohort of companies that are not afraid to break boundaries, transform and disrupt industries,” said Ria Khan, Applied AI programme lead at Tech Nation.

“I’m especially excited by the regional diversity of this cohort, with nearly three-quarters of the companies hailing from outside of London. It’s a genuine honour to support such a diverse range of future market leaders on their scaling journeys as they change our world for the better.”

The future funding model of Tech Nation was recently thrown into uncertainty upon reports that it is set to lose a £12m government grant to Barclays.