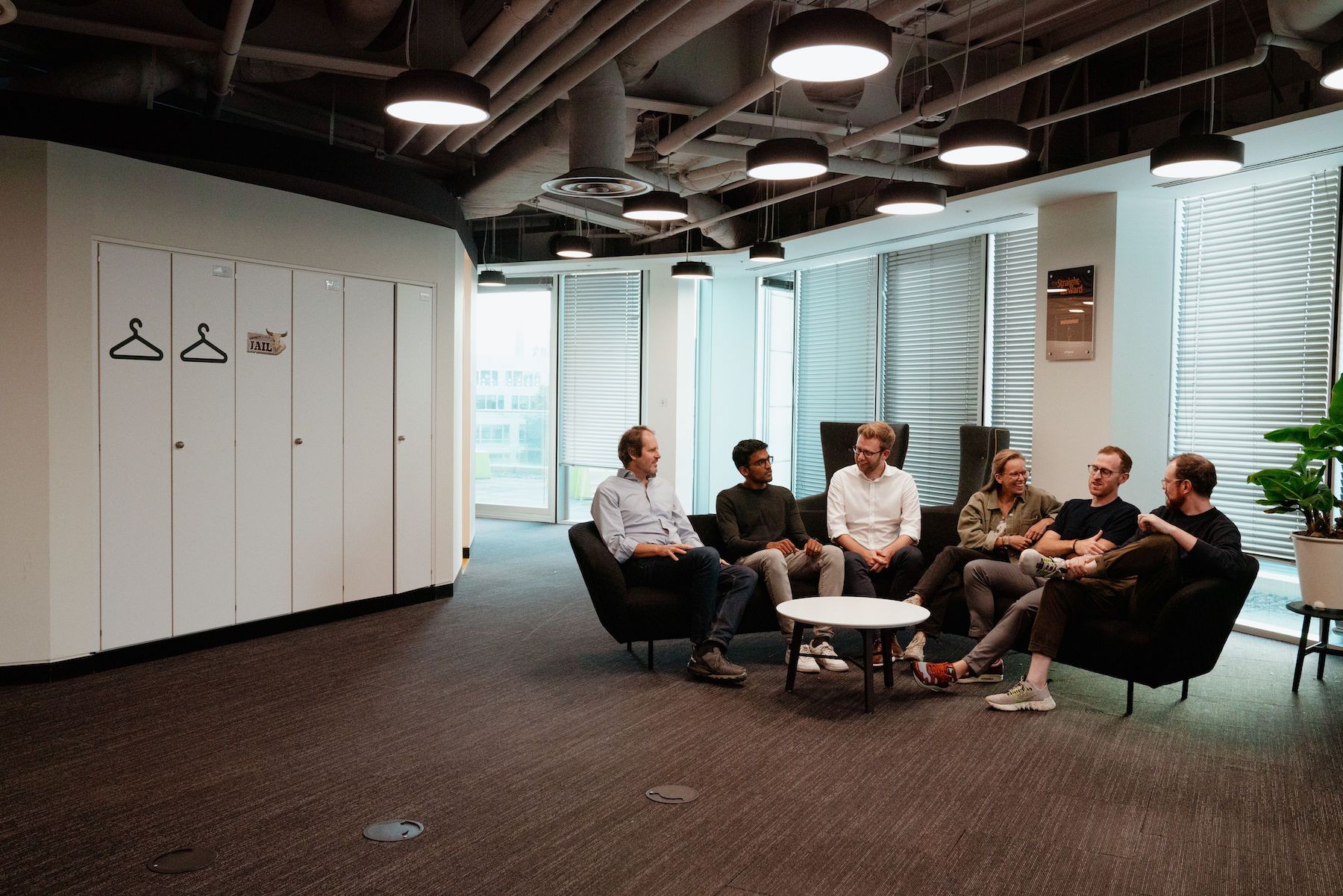 London-headquartered venture capital firm Octopus Ventures has hired five new investors to its deep tech investment team as it looks to build on the £45m invested this year into companies operating in spaces such as AI, quantum computing and robotics.

The new hires signal that Octopus is doubling down on deep tech, which is one of the UK’s most promising areas of growth, with innovation often stemming from Britain’s leading universities.

The new deep tech recruits are:

Commenting on the new role, Anson said: “My focus is on finding people and teams from across UK and European universities who are working on science and technologies with the potential to breakout into the market at scale and impact the huge challenges facing humankind and our planet.”

“We have some of the world’s leading universities making world changing breakthroughs, and a growing community of experienced deep tech founders who know how to commercialise those breakthroughs.”

Last year saw its portfolio company WaveOptics be acquired for $500m by Snap Inc. Other UK companies in the portfolio are Cazoo, Elvie and Vira.

Octopus Ventures is a part of the Octopus Group, which contains Octopus Energy.