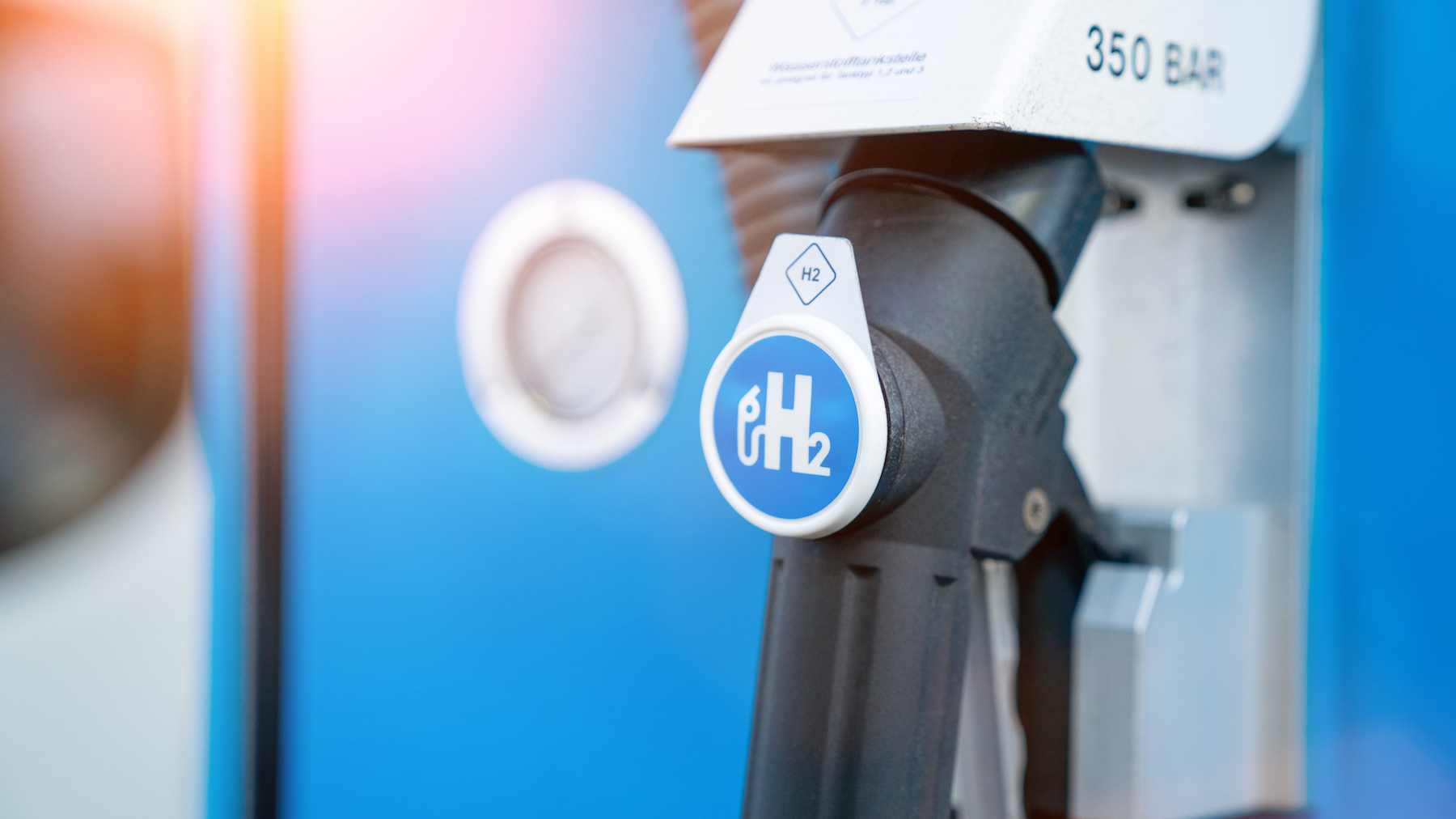 The Tees Valley Hydrogen Transport Hub is launching a £20m competition with Innovate UK to explore how hydrogen fuel can be used in transport.

It will look at current issues such as large-scale refuelling, use in public transport and hydrogen heavy goods vehicles (HGVs).

Ben Houchen, mayor, Tees Valley, said: “The first phase of our Hydrogen Transport Hub pilot, at sites including Teesside Airport, has already proved a great success, showing how these vehicles can be used safely, effectively and cleanly in a whole range of ways.”

Funding of £300,000 has also been made available to upskill locals with hydrogen technology know-how.

Earlier this year the hydrogen hub ran a competition where more than £2.6m was given out to companies to develop 21 vehicles.

Transport secretary Anne-Marie Trevelyan said: “Tees Valley continues to be the beacon for hydrogen technologies and will be further supported by £20 million going to the best and the brightest ideas that will create a world-leading industry with more skilled jobs in the heart of the north of England.”

Hydrogen is an emerging field within the UK, but challenges such as fuel availability and cost are slowing adoption.

It is a greener fuel alternative, producing electricity with water and heat as the only byproducts.

“Hydrogen innovation will play a key part in the UK’s net zero ambitions and Innovate UK is ready to work with the most innovative businesses in this field,” said Indro Mukerjee, CEO, Innovate UK.

Fuel company BP has plans for a hydrogen production facility in Teesside.

The government has made hydrogen a priority for the UK with its UK hydrogen strategy, which aims to have the nation producing 10GW of hydrogen production capacity by 2030.

Many UK tech companies are building hydrogen-based businesses, such as British vehicle manufacturer Tevva, which showed off its first hydrogen-electric truck earlier this year, and Hull-based hydrogen fuel provider HiiROC.

The green cryptocurrency Chia is an eco-friendly alternative to Bitcoin: Here’s how it works?

Evorra scoops £850,000 from US investor for audience marketplace