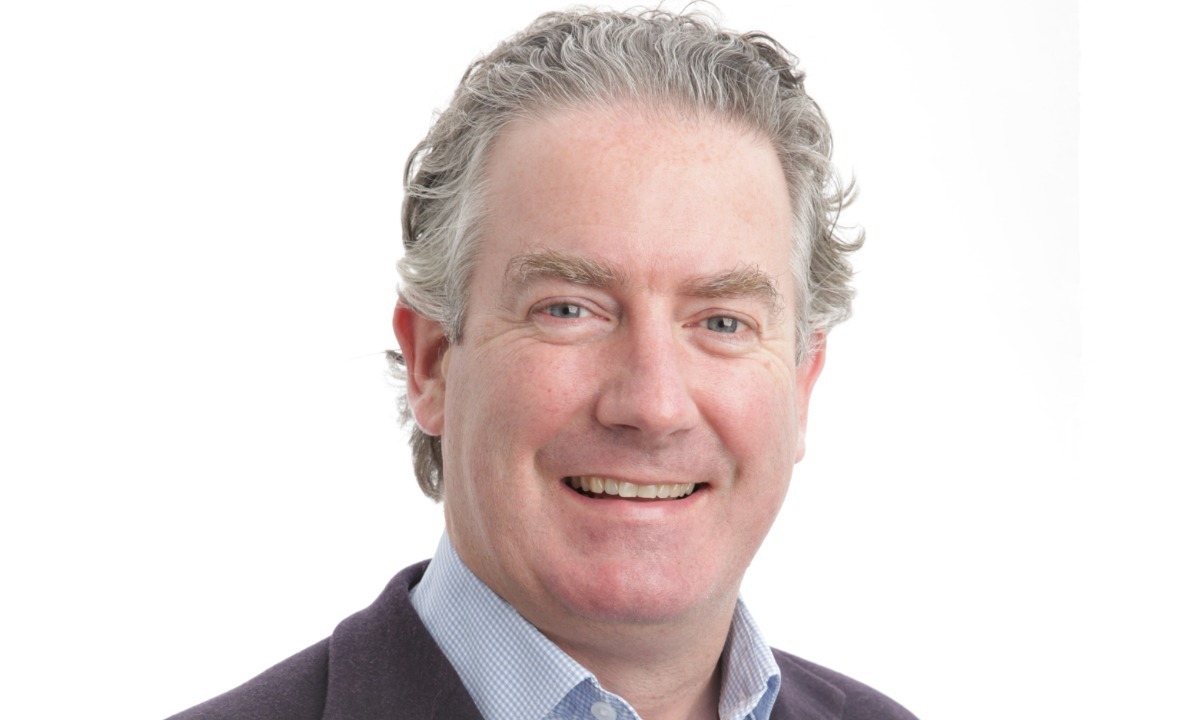 Nigel Verdon, CEO and co-founder, said: “I am absolutely delighted that less than four months after Railsbank evolved to become Railsr, we have achieved another milestone and closed our Series C, a significant step on our route to profitability.”

Railsr’s Series C follows reports earlier this year that it was seeking a further $100m (£74m) in capital. It secured £50m funding in July last year.

Its partners include Toqio, which last month closed £17.8m for its white label fintech platform.

“The Railsr partnership has allowed Toqio to deliver cost-effective financial services solutions to the market and has been one of the key enablers of our growth. We look forward to our continued collaboration,” said Mike Galvin, co-founder and CCO, Toqio.

Before Railsr, Verdon founded Evolution, which was sold to BAE, and Currencycloud which was bought by Visa.

DND Finance recently partnered with the fintech to launch a credit card.

With $7.5M funding, this healthcare review platform from London plans to enter Germany