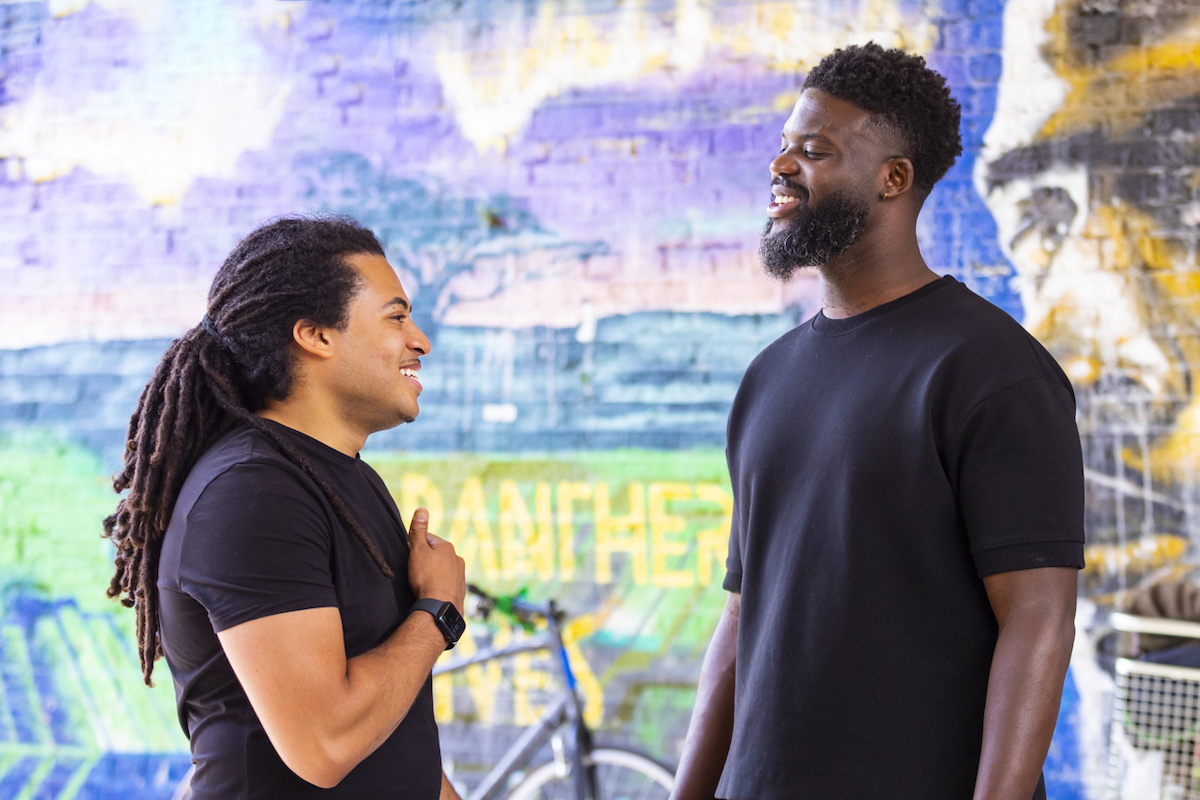 Based in Brixton, London, the investor is targeting a final close of £10m and will make early stage investments into tech startups run by Black entrepreneurs.

Karl Lokko, chairman and co-founder, Black Seed, said: “Black Seed is a venture capital firm, created to finance the pioneering Black entrepreneurs of today to build the businesses our world needs for tomorrow – if only they’re given a shot.”

The fund was created last year by Karl Lokko and Cyril Lutterodt. Lokko used to be a gang leader before becoming a poet and business activist. Lutterodt, a tech entrepreneur, was motivated to launch the fund after experiencing difficulties pitching for venture capital investment.

According to an Extended Ventures report, in the last decade just 0.24% of funding went to Black founders in the UK.

“We know because we’ve lived it. We’re building a pipeline of black entrepreneurs, primed and ready to deal with the big challenges facing the world.”