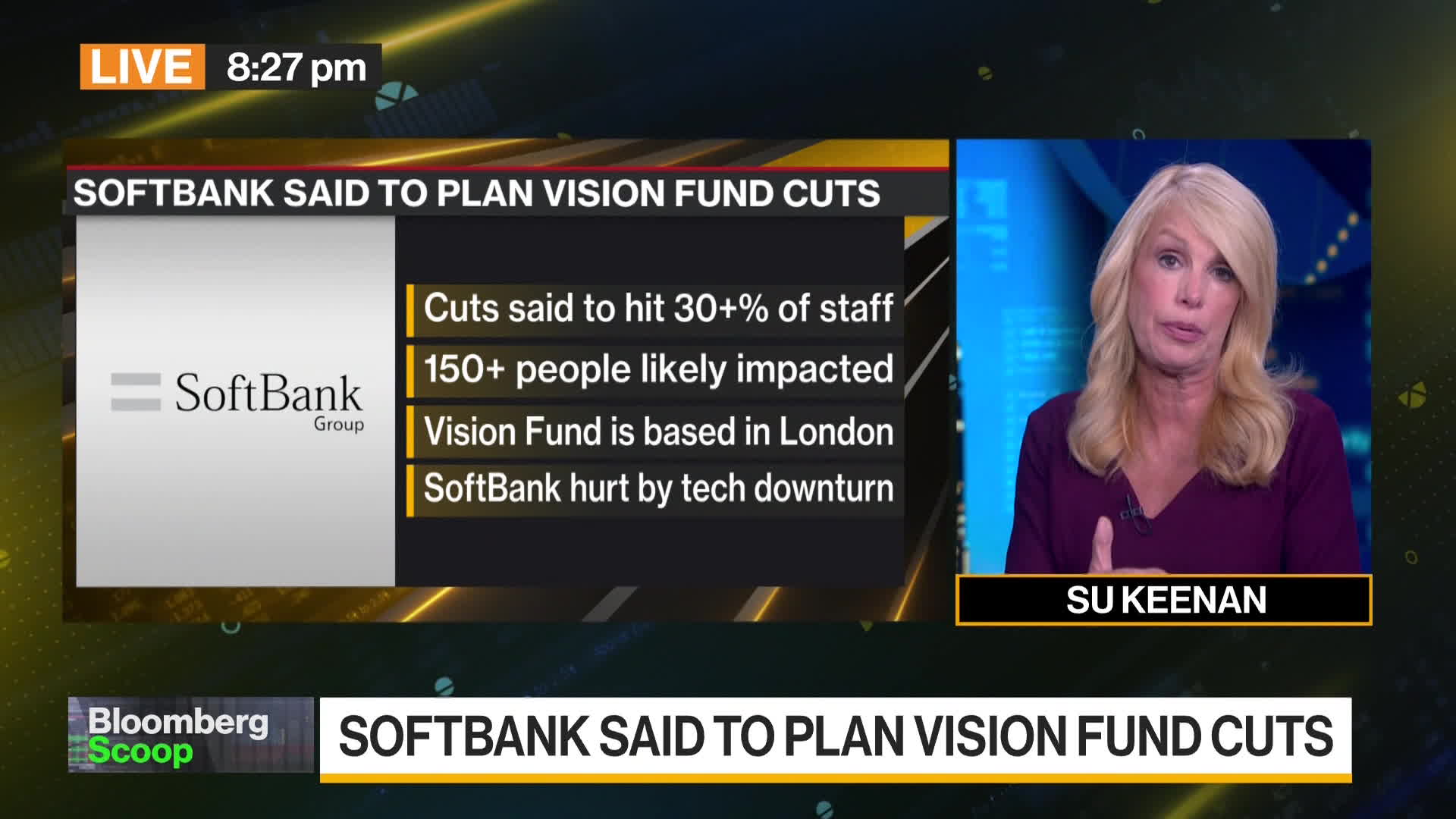 SoftBank is cutting 30% of jobs at its Vision Fund, the investment arm of the Japanese company that has invested in hundreds of tech startups globally.

According to reports, employees were told of the cuts on Thursday. The layoffs are expected across the UK, US, and China, one source told Reuters. The source added that investment staff and back-office workers in the legal department will be affected.

The cuts, which will affect around 150 jobs within the Vision Fund, come amid a difficult period for SoftBank, which recently faced record quarterly losses of close to £20bn.

Masayoshi Son, CEO of SoftBank, pledged to reduce costs following the financial troubles at the company.

“Our vision remains the same, our beliefs remain the same. But we know we have to reduce operational costs, including headcount. For new investments, we have to be more selective,” Son said in August.

“If we had been a little more selective and invested properly, it would not have hurt as much.”

SoftBank, which invested in the UK tech unicorn Revolut, has been selling off a number of tech stocks, including a major stake in the Chinese firm Alibaba.

SoftBank did not return UKTN’s request for comment at the time of publication.

SoftBank remains the owner of Arm after its deal to sell the Cambridge-based semiconductor to Nvidia collapsed.

SoftBank has been in on and off talks with the UK government, which is keen for the chip designer to once again be listed on the London Stock Exchange. Son, however, has suggested New York is his favoured destination.