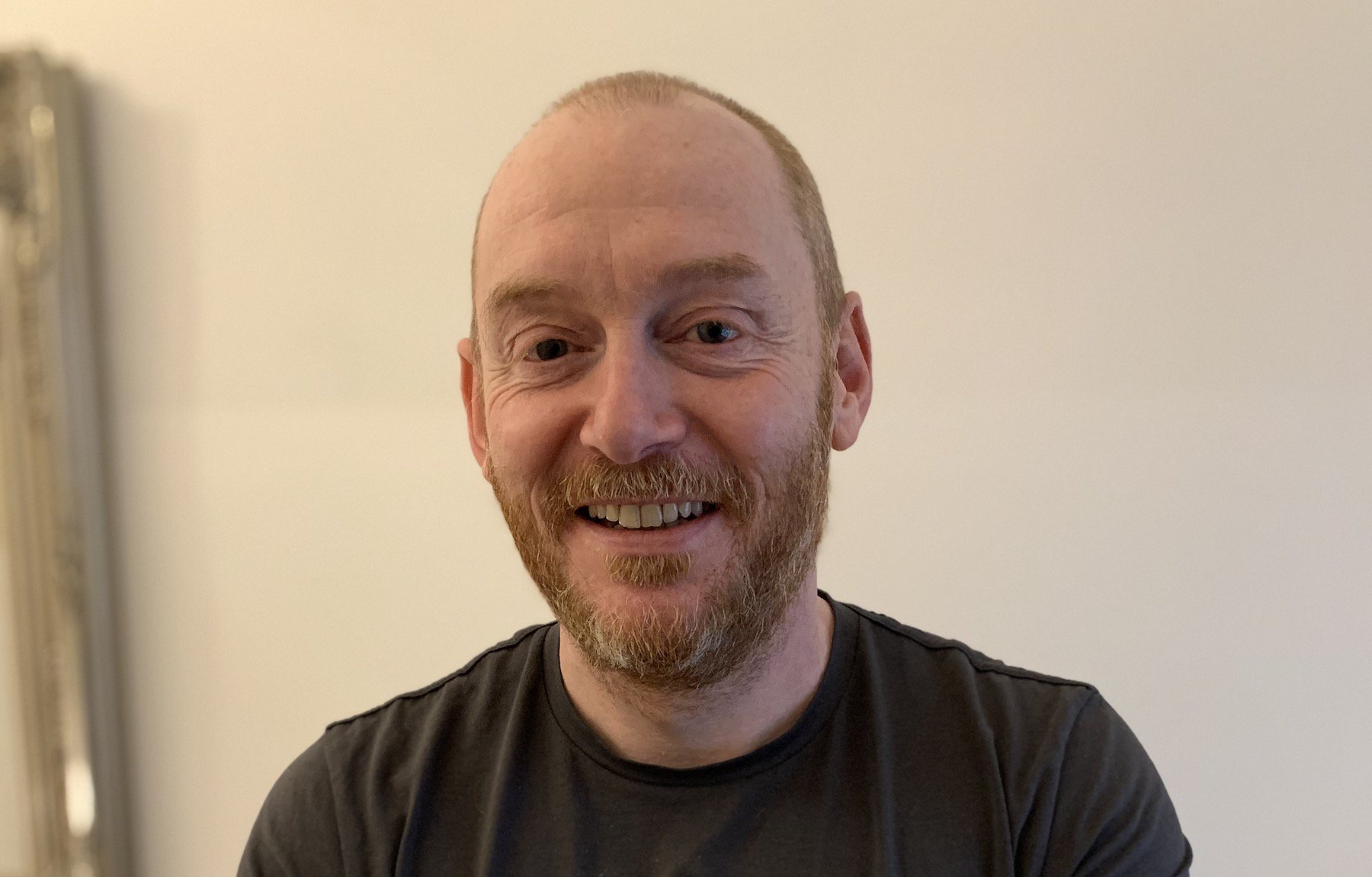 Pension platform Guiide has received an investment of approximately £210,000 and has hired three new employees.

Based in Bearsden, Scotland, Guiide’s lastest funding came from previous investors. The capital will go towards two new Guiide services.

“Retirement is no longer just about pensions. Our continued goal is to use tech to simplify the mystifying subject that is retirement planning and later life products,” said Kevin Hollister, founder, Guiide.

The first service is Guiide+, a retirement dashboard service that displays pension values, income and savings. It is also developing Guiide.auto, a pension drawdown tool.

Clare Hawkins,  who previously worked as an NHS Trust chief executive, and Stewart Lawrie, a financial systems developer will, join the company as directors. Former 3i partner, Mike Robins also joins as a board advisor.

Hollister added: “We believe a ‘put it all together and do it for me’ approach is the optimal route for the non-advised mass market to get the best retirement outcome.”

The latest funding follows an undisclosed investment round in October 2020.

Guiide was founded in 2016 by former pensions actuary Kevin Hollister and has previously worked at Grant Thornton as an associate director of pensions advisory.

According to the company, it helps an estimated 10,000 people a month to plan for their pension.