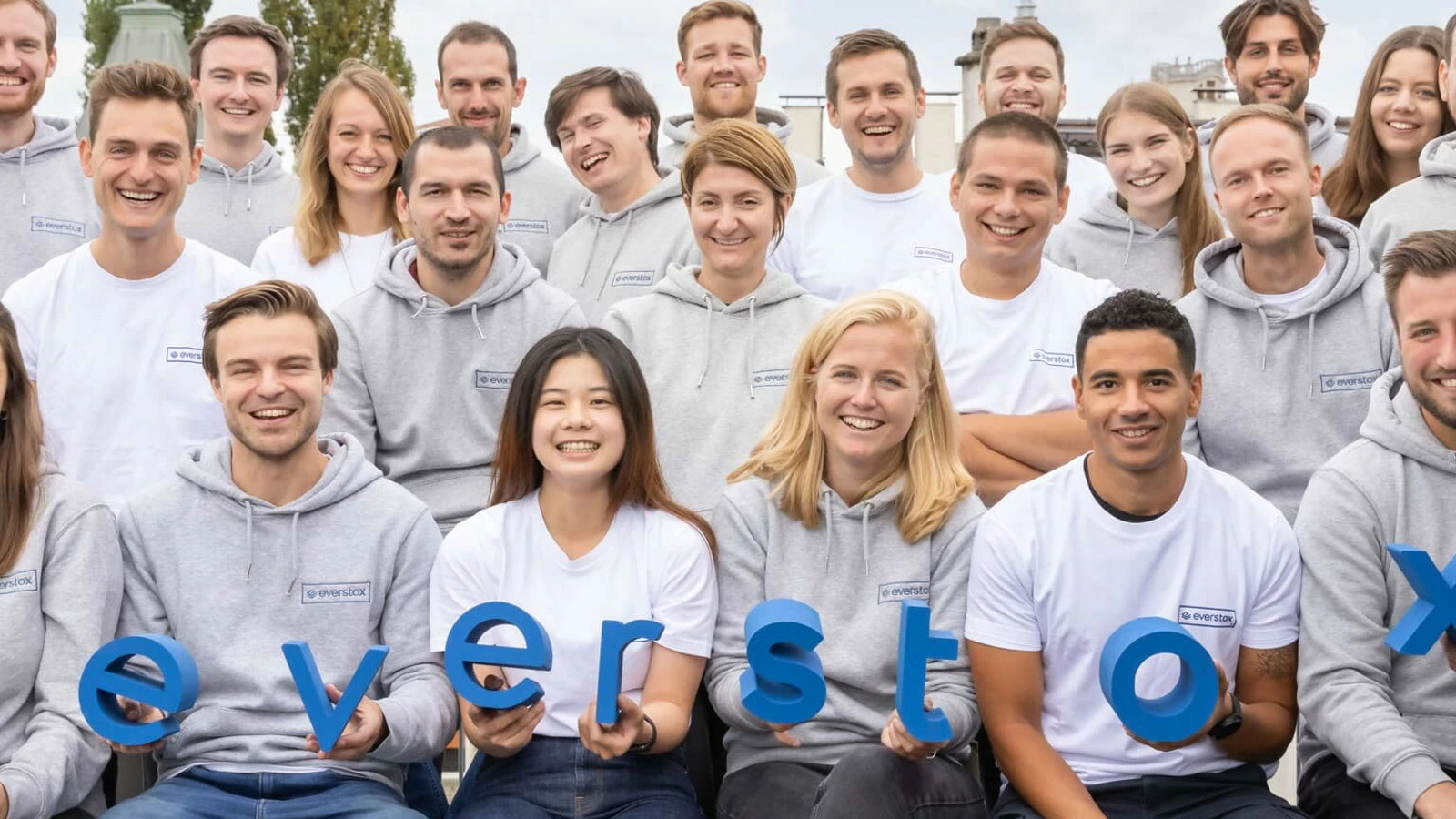 Cambridge has an interesting and varied history dating back as far as 875 AD. It’s home to some of the most famous universities in the world. Plus, it’s got amazing architecture and museums. The bustling urban centre has also become well-known for reasons other than punting: it is one of UK’s leading tech hubs.

Since the 1970s, Cambridge has established itself as a hotbed for deep tech innovation. The region is now often referred to as Silicon Fen due to the large number of high-tech businesses in the area. The name alludes to the world’s biggest tech epicentre, Silicon Valley, and refers to the fenland on which the city is built.

According to research, Cambridge is home to 5,000 tech companies, employing around 68,000 employees and generating over £12bn in turnover every year. So how did this small city, less than 50 miles from London, create such a name for itself?

The University of Cambridge has played a huge part in this, just as Stanford University played a vital role in the creation of Silicon Valley. Founded in 1209 and made up of 31 colleges, it is consistently listed as one of the top ten universities in the world. Famous for degrees in arts and humanities, biology, biochemistry, and biotechnology, notable alumni include Alan Turing, Stephen Fry and Emma Thompson.

Because there is so much talent in the Cambridge area, local companies such as Darktrace, FiveAI, and Arcus Global have the advantage of being able to hire excellent candidates just graduated. Naturally, large multinational companies have also followed suit with huge tech names such as Oracle, Qualcomm, IBM, and Citrix all setting up regional offices within Cambridge and generating more tech jobs in the area.

While the city’s tech sector is varied (it is often called the Cambridge Cluster) two fields in particular have come to the forefront in recent years: biotechnology and artificial intelligence. As these sectors continue to grow, we’re likely to see more investment, more talent, and more companies move to the region.

Here’s a quick look at three big employers in Cambridge and the tech jobs on offer right now.

Since the Covid-19 pandemic, AstraZeneca has become a household name. A British-Swedish multinational pharmaceutical and biotechnology company, AstraZeneca is headquartered at the Cambridge Biomedical Campus.

AstraZeneca’s Discovery Centre (DISC) was officially opened by King Charles in November last year. It is the company’s largest research and development centre in the UK and will have more than 2,000 people working across therapy areas and drug discovery when it reaches full capacity.

The DISC is an eye-catching building and was purposely designed so that the everyday person on the street can witness the work going on inside in a bid to encourage interaction. Indeed, AstraZeneca has over two hundred partnerships across Cambridge with academia, business, and leading scientific institutions. You can find out more here.

Amazon doesn’t need an introduction. If you’ve ordered anything online in the last few years then you’ll know exactly what the company is and what it does. But, you might not know about its presence in Cambridge.

Amazon has a UK Development Centre right in the heart of Cambridge called CB1. The 60,000sq ft facility is home to more than 400 tech workers. It’s got everything an employee could want, from a quirky top-floor cafe to a practice putting green.

At this centre, bright minds “work on the future of delivery systems, simulation and experimentation, computing storage, revolutionary voice services, or groundbreaking devices”, says the company. Teams here focus on pioneering areas such as Amazon Devices, SCOT, Simulation and Experimentation, and Amazon Web Services and the Cambridge team also plays a key role in the development of Alexa, Amazon’s cloud-based voice service.

You can keep an eye out for any available roles on Amazon’s company page here.

Apple is another Fortune 500 company with an exciting base in Cambridge, but the company hasn’t always been so vocal about its offices in Silicon Fen.

In 2015, Apple acquired a local spin-off called VocalIQ, formed in March 2011, to make use of technology developed by the Spoken Dialogue Systems Group at the University of Cambridge. This startup was using AI to develop a system that would allow humans and computers to communicate using natural language.

At the time, it was thought that more than 30 people were working on developing new versions of Siri at a Hills Road office. But Apple remained tight-lipped. Today, things are a little different. Earlier this year, Apple moved its employees into a state-of-the-art facility and research flagship at 30 Station Road, right in the middle of Cambridge.

This office is spacious, covering an impressive seven floors with space for up to 900 employees. Many local residents and technology workers hailed the move as an important moment for Cambridge as it shows that large tech companies can grow and recruit within the city. You can view Apple’s open roles on the UKTN Job Board.

Want to work in Silicon Fen? Find roles in Cambridge on the UKTN Job Board now

This article is part of a paid partnership with careers marketplace Jobbio to share the most exciting UK tech jobs with UKTN readers.

Can investment zones level up the UK’s tech hubs?