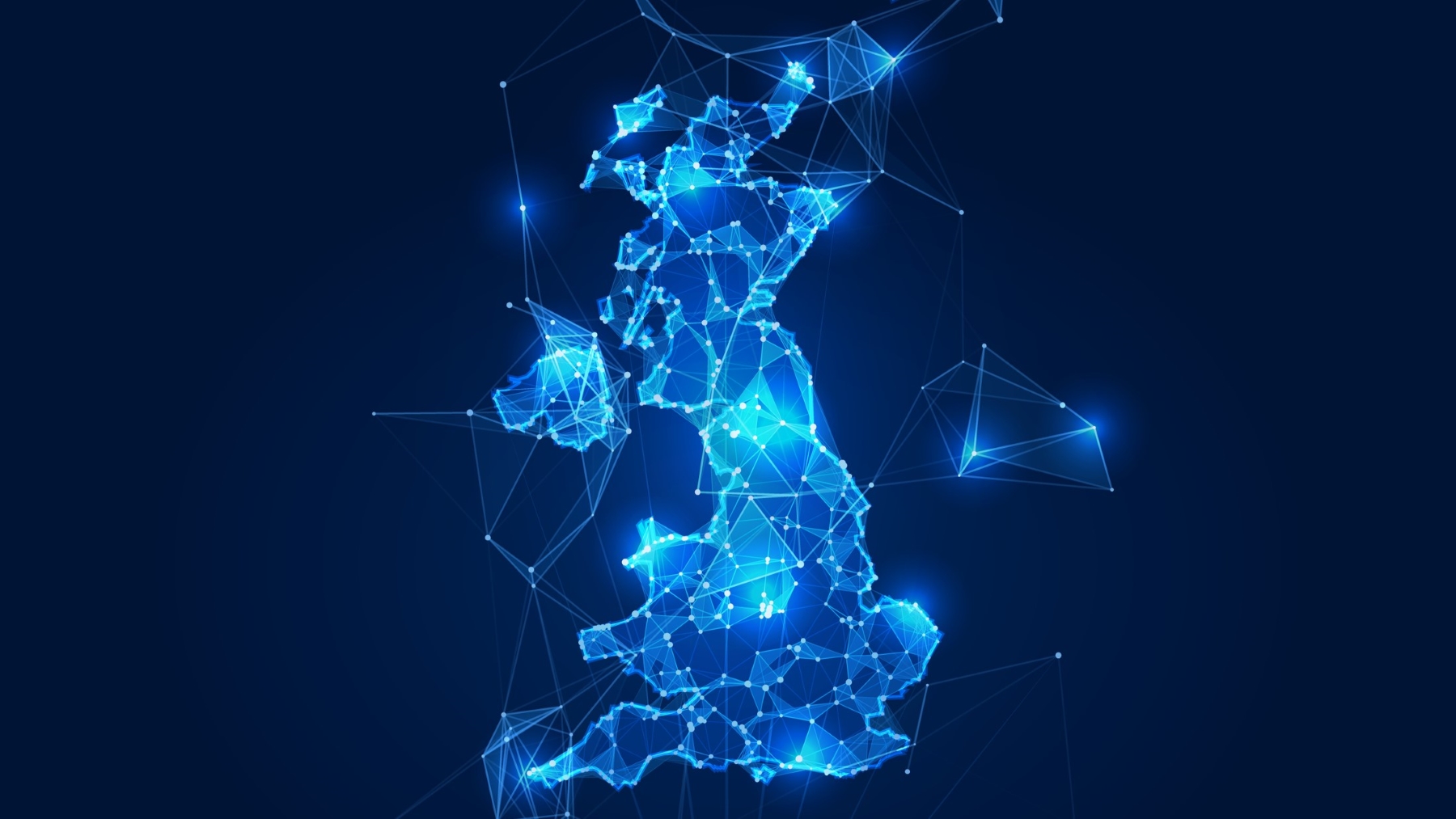 Among the many policy directions announced in Chancellor Kwasi Kwarteng’s calamitous mini-budget was the announcement of low-tax, low-regulation investment zones.

The idea is to incentivise investment in specific regions across the UK. But will it help level up the UK’s regional tech hubs?

The policy, published in Kwarteng’s Growth Plan, would see the government work alongside local authorities to establish a host of benefits to encourage businesses to invest in the area.

The government is talking to 38 local authorities in England about the plans, with 24 locations already under consideration.

The benefits include lower taxes, including a 100% relief from business rates on newly occupied business premises and certain existing businesses. Employment taxes would be cut and stamp duty scrapped.

The plan could also involve reduced regulation for businesses in these regions, described by the government as “disapplying legacy EU red tape”.

This may also include reduced environmental protections, sparking concerns from conservation groups that local wildlife will be put at risk.

The extent to which the government will implement regional deregulation remains unspecified, with more details to be released “shortly”.

While the UK’s tech industry has been calling for government support to level up regional innovation hubs, there are questions about the efficacy of the investment zones project.

Investment zones: the devil is in the detail

For some, there is encouragement that actionable efforts to support regional tech hubs are being planned. Yiannis Maos, CEO of Birmingham Tech, said he was “generally positive about the investment zones”.

West Midlands, which is the UK’s fastest-growing tech hub, has been identified by the government as a site for three potential investment zones.

Maos said that investment zones “offer a good opportunity for levelling up tech across the West Midlands” adding that he expects them to “encourage and incentivise more organisations to embark on ambitious technology projects”.

He added that a West Midlands investment zone could work alongside existing tech growth drivers in the area, such as the Innovation Accelerator.

However, the responses have not all been positive. A common concern from the regional tech community is the lack of detail and what the measures will actually look like in practice.

“The new investment zones announced in the mini-budget offer a real opportunity for growth if they can help boost local digital capital by accelerating the deployment of digital infrastructure, building digital skills, and giving local businesses and investors across the UK the incentives and access to finance they need,” said Neil Ross, associate director for policy at TechUK.

“However, the detail is not there yet – government should work with industry to provide more clarity for businesses looking to invest in the country and support the growth of the economy.”

The wrong tool for the right job?

There is no guarantee that cutting taxes and regulations will increase a country’s overall growth. Research by the Centre for Cities, published in 2019, found that low-tax zones such as freeports could end up draining economic activity from elsewhere.

“Zones offering tax incentives or tariff reductions to relocate are likely to move activity around the locality or in from elsewhere in the country, rather than create a new activity,” the report said. “And they are unlikely to attract in higher-skilled jobs that would change the fortunes of an economy.”

While those working in the regions likely to become investment zones will approve of receiving government support, some are concerned it will not outweigh the economic turmoil that has hit the UK following the mini-budget.

Markets fiercely rejected Kwarteng’s fiscal event, sending the pound to a record low against the dollar and forcing the Bank of England to step into Britain’s bond market to stem the market rout.

“No business is going to want to turn support down, unless there’s a catch. It may be too soon to tell whether there is or not,” said Andrew Armitage founder of the Cumbria-based digital agency, A digital.

“We should be cautious given so much uncertainty elsewhere in the economy any incentives will need to take this into account and other economic pressures.”

Armitage added that any potential savings will be “quickly offset” by a weakened pound, caused by market reaction to the government’s mini-budget, making the services it pays for in US dollars more expensive.

“It’s not like we suddenly have that extra cash to invest elsewhere,” Armitage said.

Similarly, Russ Shaw, founder of London Tech Advocates described investment zone policies, along with others announced by the chancellor, as not truly addressing the major economic concerns of the country.

“These are tangible steps towards the promised levelling up of regions across the country that should also have a share in the success experienced by London,” Shaw said.

“However, it would be a mistake to gloss over the downbeat economic situation – the government will need to listen to and collaborate with the private sector to make this truly work.”

For some, the concerns lie primarily with the potentially harmful environmental impact of deregulation. The operations director of the Royal Society for the Protection of Birds (RSPB) said to BBC Radio Shropshire that “this government has today launched an attack on nature”.

He said: “We’ve seen the announcement of so-called investment zones where there are vague plans to remove environmental protections and allow pretty much anything to be built anywhere – they sound much more like destruction zones than investment zones to us.”

A number of other bodies representing environmental interests later joined the criticisms of regional deregulation. A representative of the Wildlife Trust said the organisation was “incredibly angry … at the unprecedented attack on nature”.

The removal of several habitat-protecting restrictions, put in place initially by the European Union, and the granting of licences for fracking and oil drilling has drawn the most criticism from environmental and wildlife protection groups.

Prime Minister Liz Truss has responded to the onslaught of criticism and market chaos over the course of regional radio appearances, in which she defended the plans and insisted there would be no U-turn.