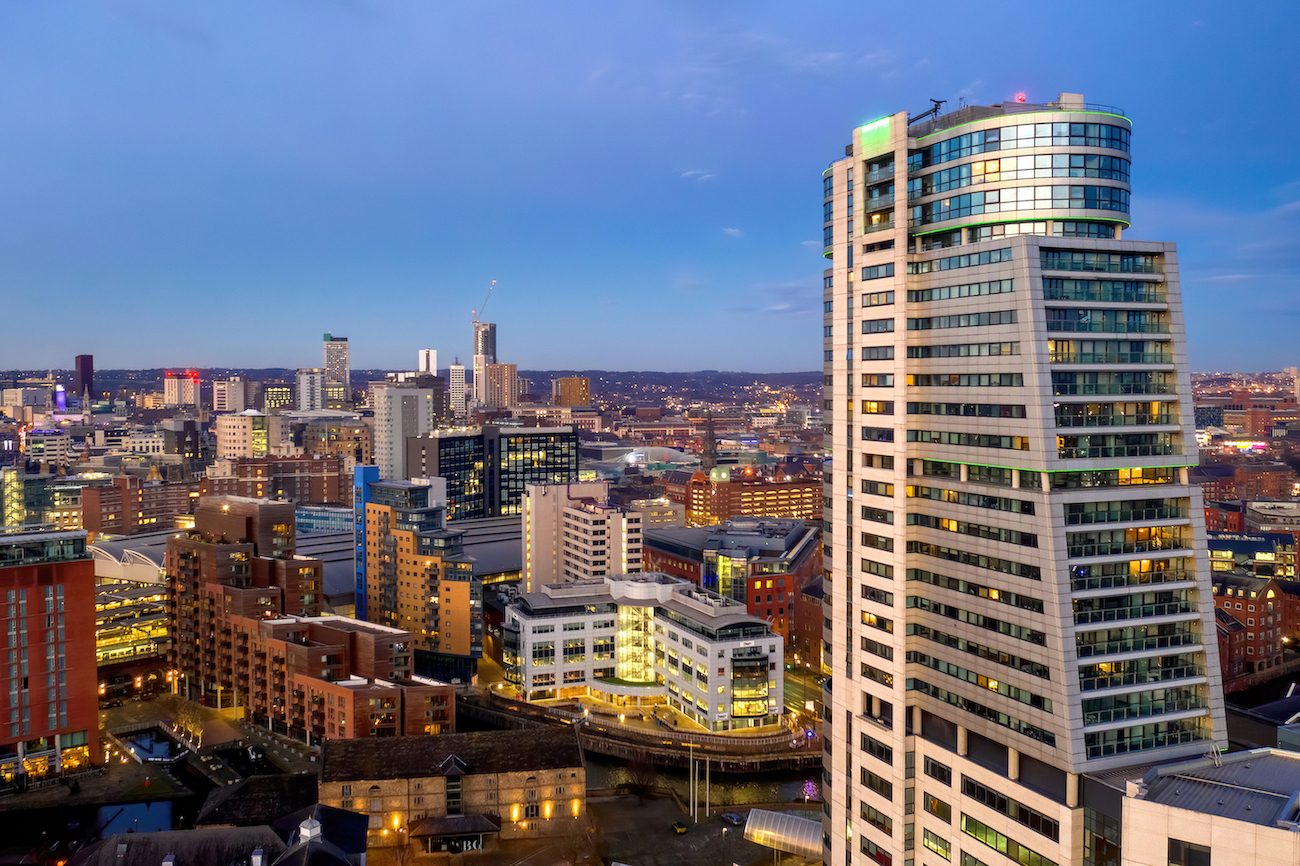 Venture capital investment into Leeds has skyrocketed in 2022, with an 88% year-on-year increase in funding for tech startups based in the West Yorkshire city.

Data released by the UK’s Digital Economy Council shows that so far in 2022, tech startups and scaleups in Leeds have raised £288m in investments, a significant increase from the £153m raised over the same period last year.

This extra capital has driven up the number of tech jobs in Leeds, rising to more than 49,000, representing more than half of those working in startups and scaleups across Yorkshire and the Humber (82,000). According to the new data, tech hiring in Leeds increased by 64% since last year.

“The sheer ingenuity and ambition behind Leeds’ tech sector is a force to behold. The city is a hotbed for startups and professionals driving new innovations to help us have healthier and more sustainable lives,” said Damian Collins, minister for tech and digital economy.

“These figures show people’s talent directly translates into new jobs and investment and I’m determined to ensure this growth and success in the city continues.”

Among the top startups in Leeds are XR Games, a VR video game studio that raised £5.9m in July, The Data City, an open data AI platform, and Switchmobility, a developer of all-electric zero carbon buses and vans.

The data was released to coincide with the Leeds Digital Festival, a two-week event connecting the entrepreneurs in the city.

“We’ve been banging the drum for years that Leeds is an incredible place to set up and grow a tech business and it feels like all the hard work is paying off,” said Stuart Clarke, co-founder of the Leeds Digital Festival.

“We’ve built an amazing, supportive tech community in the city which is on hand to help new and established entrepreneurs as they scale their businesses and this is reflected in the brilliant number of startups, scaleups and corporates that call the city home.”