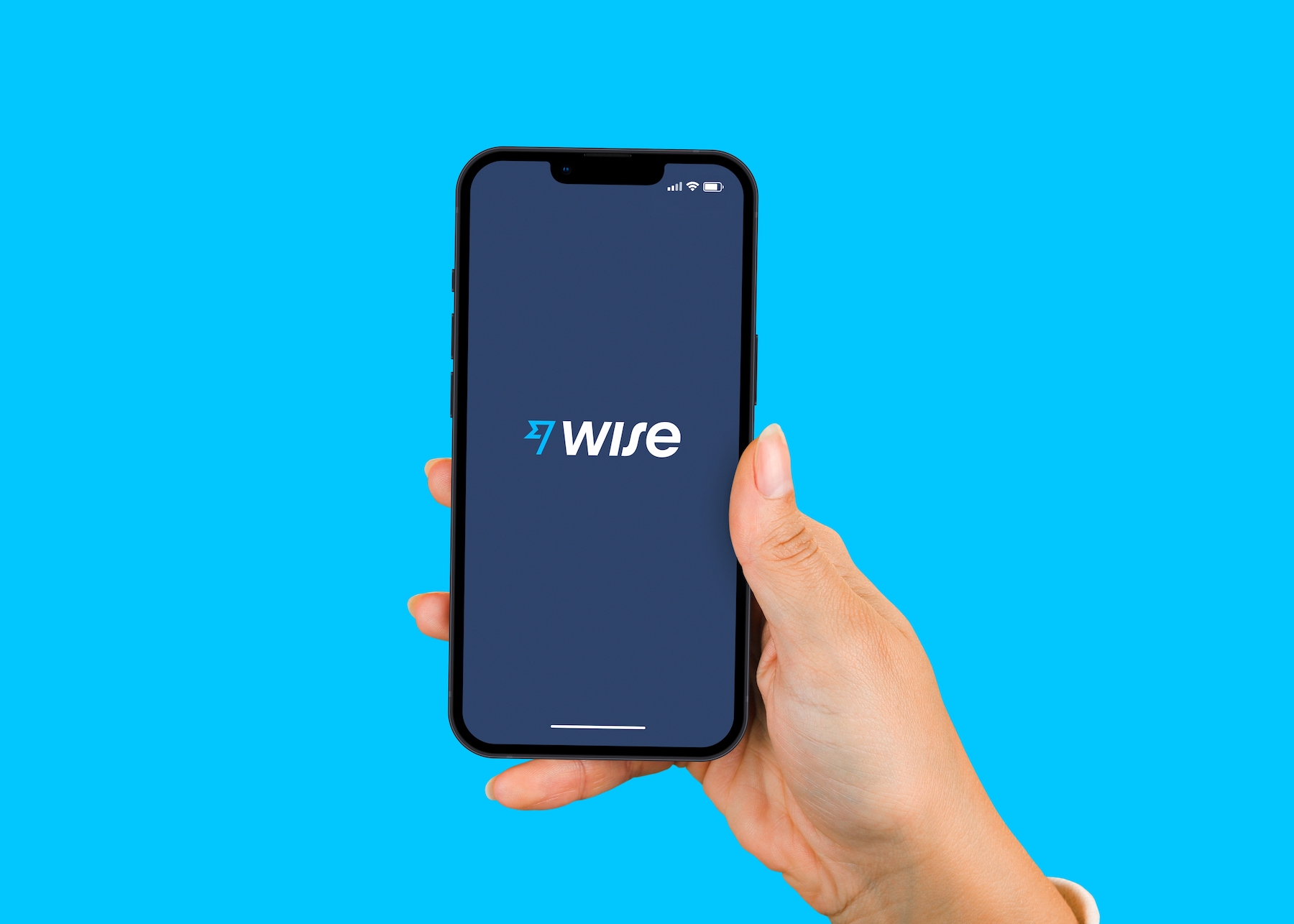 British money transfer service Wise has temporarily stopped guaranteeing exchange rates for payments made in GBP due to the volatility of sterling, which hit an all-time low against the dollar on Monday.

The sterling exchange rate plummeted following the mini-budget announcement from Chancellor Kwasi Kwarteng. While some measures – such as an extension to the Seed Enterprise Investment Scheme – were welcomed by the UK tech industry, the overall fiscal package has been rebuked by the market.

Sterling fell close to $1.03 early on Monday, before regaining some ground to $1.08. That volatility led to fintech Wise putting restrictions on transfers in pounds, with users presented with an error message when attempting to transfer funds in an exact amount from euros to GBP.

“You can only send exact amounts directly from your GBP account” reads the message.

Another message reads: “Exchange rates are volatile right now, so we can’t guarantee this rate. We’ll use the rate that’s live when we receive your money – so your recipient would get a different amount.”

Typically, those whose funds are in pounds that want to transfer money in euros are told by Wise the exact exchange to the decimal point.

The restriction seen today means users have to round to a whole number, meaning they may have to end up paying higher fees to ensure recipients get paid in full.

A spokesperson from Wise confirmed to UKTN that the current sterling volatility has made it difficult to guarantee an exchange rate.

In February, Wise implemented restrictions on sending money to Russian, Belarusian, and Ukrainian accounts, following the Russian invasion of Ukraine.