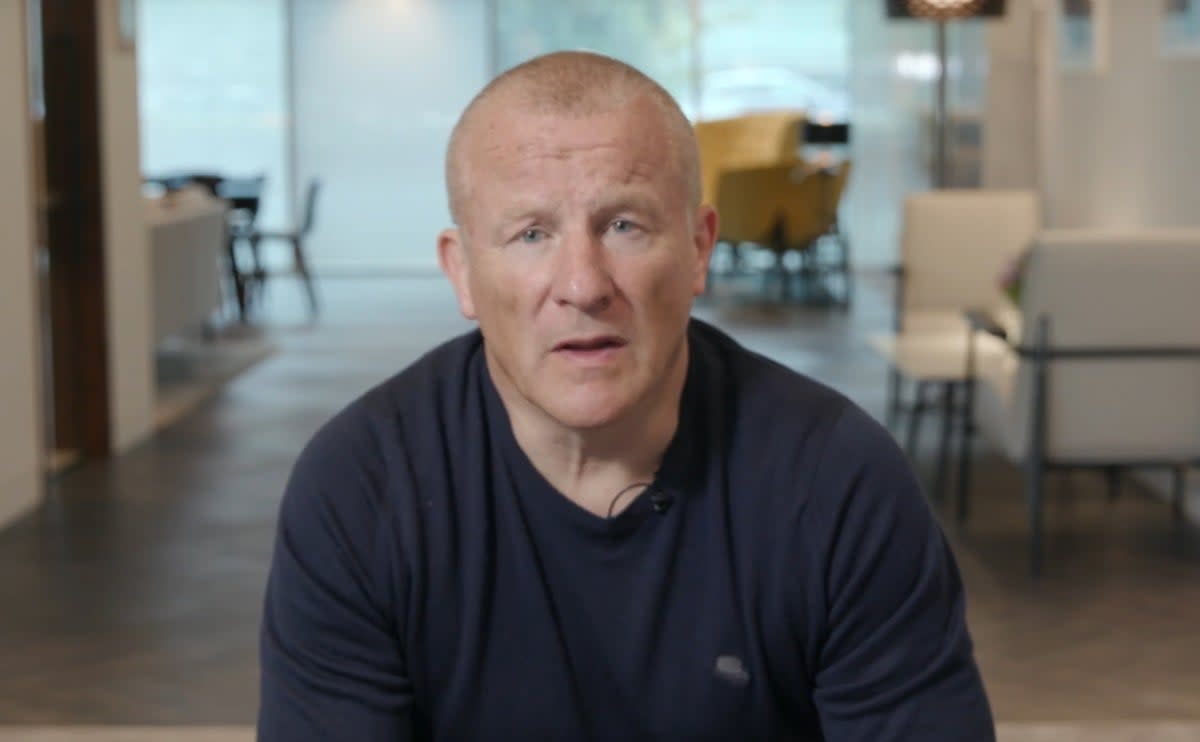 Australian fund manager Link Fund Solutions (LFS) could be forced to pay a £50m fine issued by the UK’s Financial Conduct Authority (FCA) over its mismanagement of an investment fund from the now defunct firm Woodford Investment Management.

The firm’s most notable fund, the LF Woodford Equity Income Fund (WEIF), was suspended from trading in 2019 by the FCA due to an “increased level of redemptions that the fund was unable to meet”, according to the regulator.

LFS, a subsidiary of Link Group, managed WEIF and was thus subject to an investigation from the FCA over the circumstances leading to its suspension.

The FCA announced it had issued LFS a draft warning notice in which it warned the fund manager could be liable to pay £306m in costs on top of the proposed fine. The warning notice is not a final decision, however. LFS was given 14 days to respond to the notice.