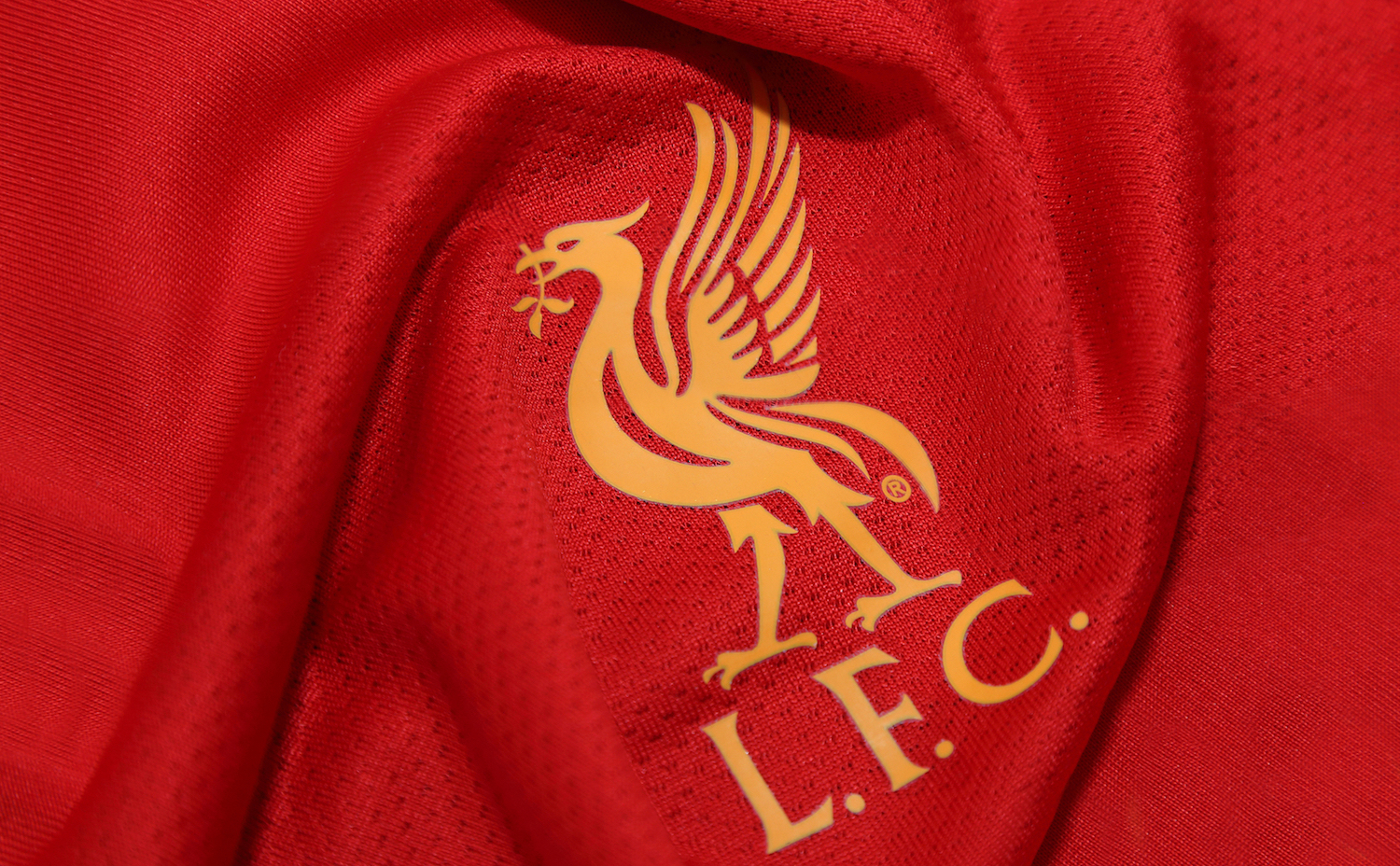 Premier League football club Liverpool FC has announced it will expand its partnership with French blockchain startup Sorare, despite the firm being under investigation in the UK.

The Paris-based startup is known for its fantasy sports game, in which users can purchase digital assets in the form of player cards. The company first partnered with Liverpool FC last year, launching digital assets using blockchain technology representing players from the team.

The Merseyside team has now announced an expansion of its partnership with Sorare, making it an official global partner. Liverpool will be collaborating with the startup to produce “multimedia content” and “new unique experiences”, according to the official announcement.

“At Liverpool Football Club, we’re always striving to pioneer new technologies for our supporters, with the aim of enhancing their fan experience and making them feel as connected as possible to this club,” said Ben Latty, commercial director at Liverpool FC.

“We’re thrilled to extend our partnership with Sorare and go further in bringing exciting new initiatives to our fans.”

Sorare, which raised $680m (£611m) in 2021 from backers including SoftBank, is currently under investigation by the UK Gambling Commission over concerns it is operating unlicensed gambling activities in Britain.

A spokesperson for Sorare said: “Sorare remains very confident it does not offer any forms of gambling, and this has been confirmed by expert legal opinions at every stage since the company was founded, including when signing new partnerships.”

Arsenal FC was reprimanded by the Advertising Standards Authority (ASA) in August over what was deemed an irresponsible promotion of cryptoassets. The ASA said that the North London club did not prominently display warnings over the risk of investing in the $AFC fan token.

The ASA in June came after retired player Michael Owen, who was told to remove a promotion on Twitter, in which he falsely claimed his NFTs “can’t lose their initial value”.

Myota founder: Look after your gut to avoid burnout – Fi5