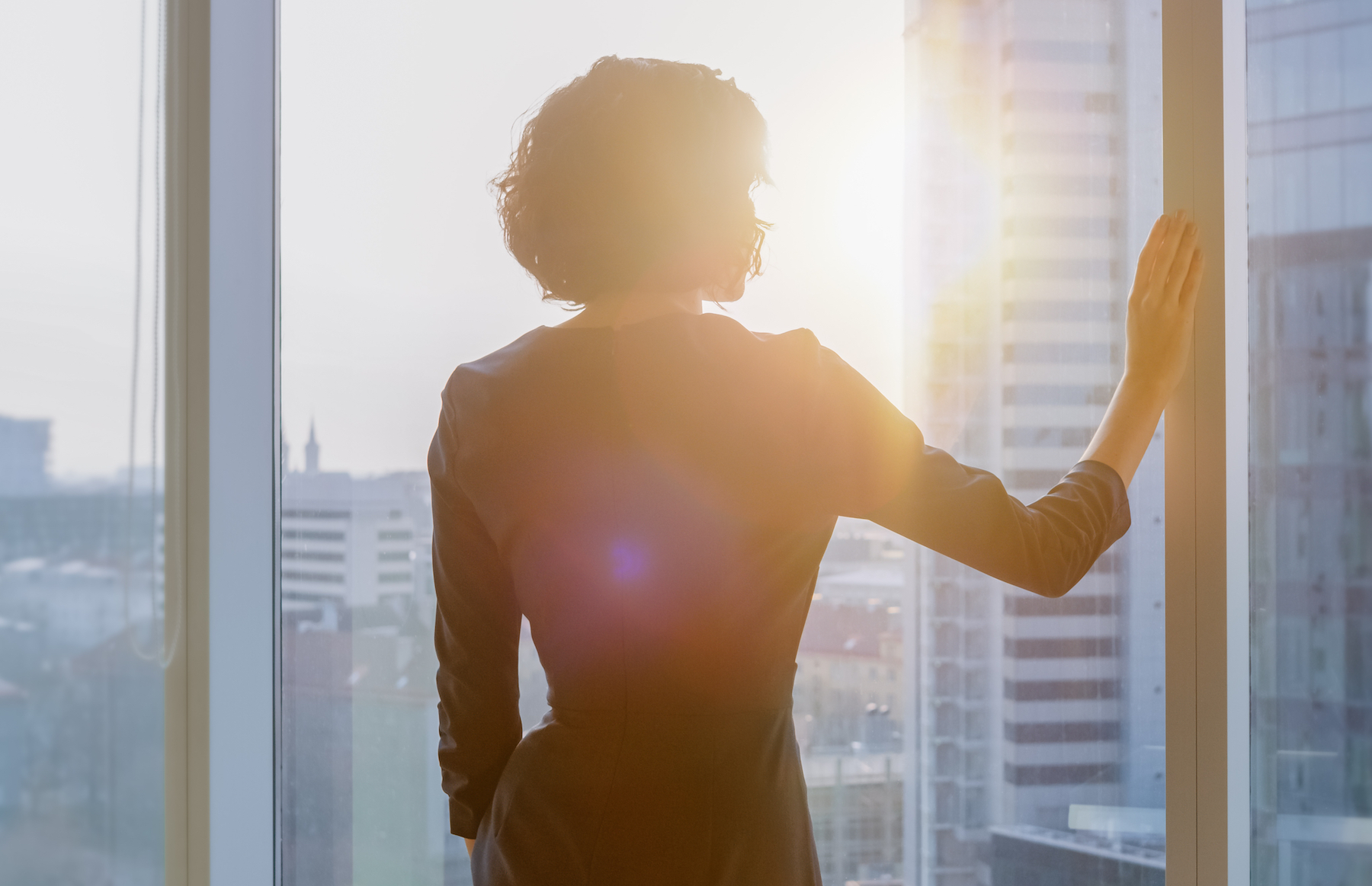 Female angel investors made £2bn worth of investments in companies across the UK over the past decade, according to a new study.

The Women Angel Insights Report from Beauhurst found that more than 5,000 women acted as angel investors over the last decade. The companies they invested in went on to create more than 10,000 jobs in the UK during the same period.

The report found that a quarter of the companies backed by female angel investors were female-founded.

Despite this, women remain a minority in the male-dominated angel investment world, making up only 14% of the 36,800 angel investors in the UK.

The study suggested that female angel investors are more likely to back female-founded startups, with almost 25% of all companies backed by women angels being founded by women.

This may in part be a cause for women being a minority in angel investment according to the report, due to female-founded startups being underfunded and underrepresented.

“This report shows that female angel investors are a vital source of equity and support to building and scaling up new businesses and have made a fantastic contribution to our economy over the past 10 years,” said Jenny Tooth OBE, executive chair of the UK Business Angels Association.

“We need to at least double the current pool of women angel investors,” Tooth added.

“Our aim now is to bring together and call on the investment community, the new Government; and wider ecosystem to unlock the potential of female angel investment to back the growth ambitions of many more female founders across the UK.”

Female tech founders, entrepreneurs, and executives spoke to UKTN on International Women’s Day in March to discuss how despite some strides being made, there was “still a way to go”.

Introducing the D-List, a diverse directory of UK entrepreneurs

Phlux Technology gets £4m to become ‘Nvidia of the sensor market’