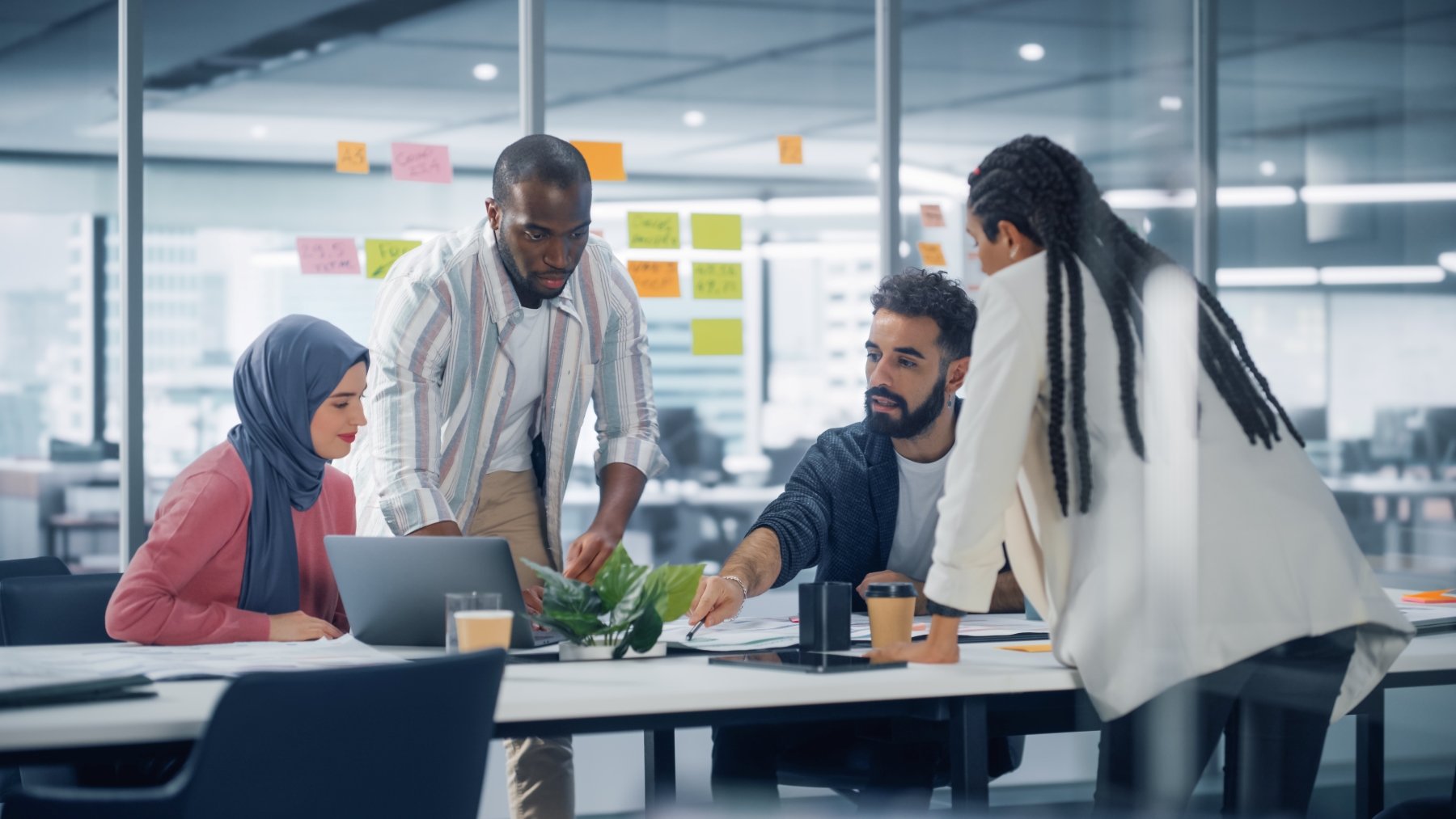 Inclusivity platform Include Me has launched a directory of “exceptional entrepreneurs” from diverse backgrounds, based across all of the UK, to provide more role models to groups under-represented in Britain’s business and tech industry.

The Diversity-List, or D-List, is a searchable database of entrepreneurs that displays their sector specialisms, contact details and a short biography.

Perhaps most usefully for an industry plagued by all-white male panels, the D-List displays entrepreneurs’ availability for speaking at conferences, panels, workshops and for mentoring.

The Northern-led initiative also displays the location of D-List members in a bid to showcase the regional talent available across the UK.

“After working in tech and STEM sectors for many years I was appalled at the continued lack of diversity,” said Mel Selvon Ellyard, founder of Include Me and the D-List.

“Knowing role models play a central role in shaping a young professional’s career and are especially important if you belong to an under-represented group. A lack of representation in the workplace can lead to feeling isolated and lacking in confidence, lower levels of productivity and satisfaction which lead to de-motivation in the workplace.”

Diversity continues to be a challenge for the tech industry, with data from Tech Nation showing that just 19% of tech workers are women, compared to 49% of UK workers.

The D-List has launched with an initial 100 members, but the directory is looking to grow its numbers. Entrepreneurs are nominated through an online application form to become part of the D-List.

The D-List will be formally launched at an event in Leeds on Thursday evening. Details for the launch party can be found here.

The UK self-driving vehicles startups on cusp of transport revolution