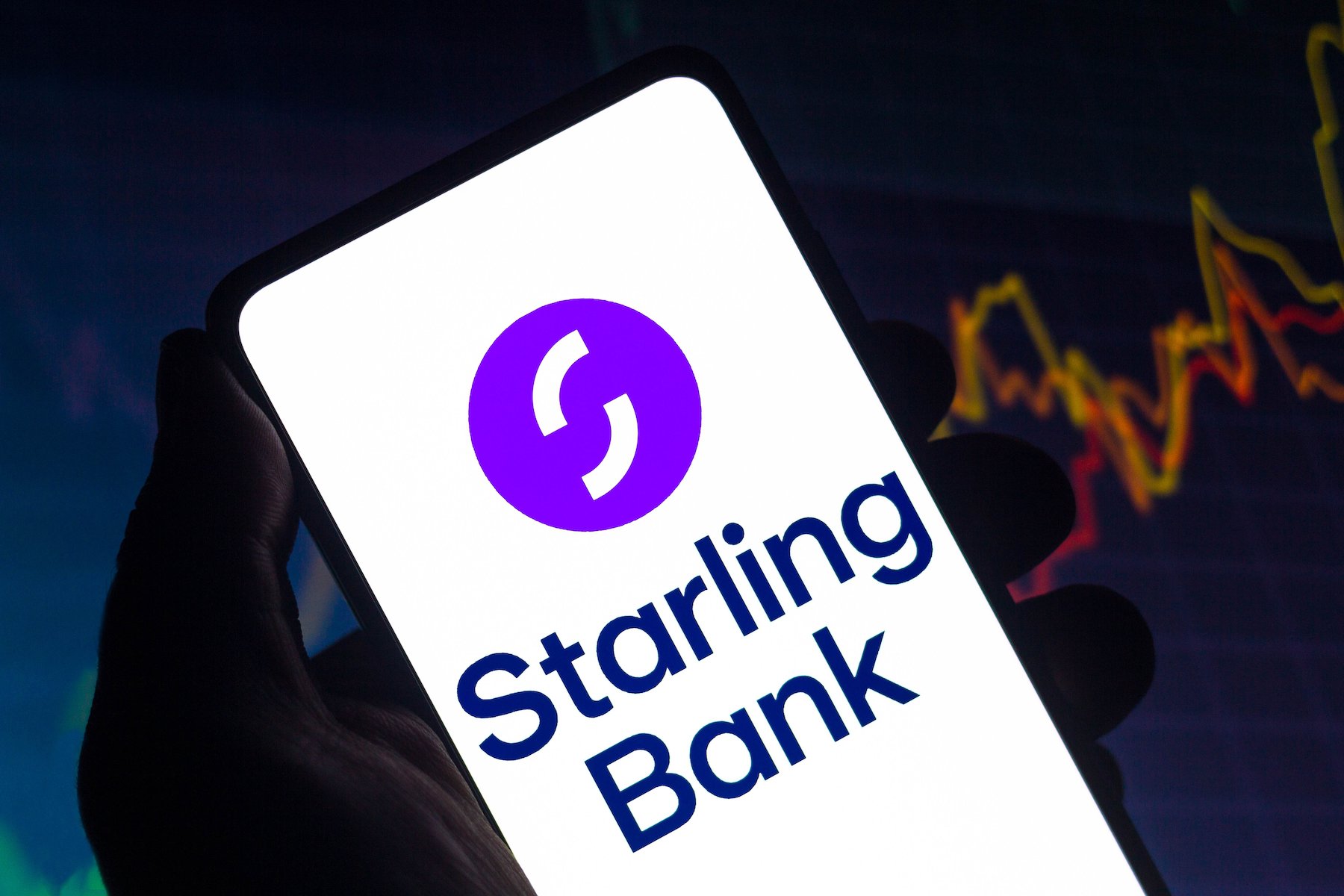 An employment tribunal has upheld a former Starling executive’s claim that she was unfairly treated by the challenger bank because of a medical issue related to asthma.

However, the London Central Employment Tribunal rejected the claim by Gulnaz Raja, who served as deputy company secretary, that she was victimised and unfairly dismissed by Starling.

Raja was dismissed in March 2020 after reportedly being told by her former employer that she was “not a Starling person”.

In total, the tribunal ruled in favour of Starling on three of the five counts brought by Raja, who brought the lawsuit following her dismissal.

Matthew Newman, chief administrative officer at Starling, told the tribunal that Raja’s “performance was acceptable but not dynamic” in 2019 and “his frustration with the claimant’s performance was growing” by the start of 2020.

According to the ruling, Raja was told she was “moving at a different speed to people in the rest of the team”.

Raja had a number of medical conditions from when she was hired in July 2019 to her dismissal in 2020, including her already diagnosed asthma and the flu in December 2019. She had asked to work from home at the beginning of 2020 due to anxiety connected to exposure to Covid-19.

The tribunal deemed that Newman “valued employees working long hours in the office. He was critical of the claimant for leaving work at the end of her contracted hours”.

The ruling further stated: “That attitude seemed to us in these circumstances to align with an attitude of impatience with ill health absence.”

The tribunal, however, dismissed three out of the five claims made by Raja. Starling responded to the ruling saying: “We’re pleased the tribunal found in favour of Starling on three of the five counts. But we are, of course, very disappointed in the finding against us on two counts and do not feel it fairly reflects the Starling culture or how we look after our team.”

The news follows reports that Starling, along with other banks, holds the highest proportion of money lost due to fraudulent loans made via the Covid Bounce Back Loan Scheme.

Government figures, including Jacob Rees-Mogg and Lord Agnew, have called out Starling for its insufficient security checks when issuing Covid loans.

In July Starling reported its first full year of profitability, posting a pre-tax profit of £32.1m for the end of the financial year.

UK’s one of the biggest and most active tech VC, Balderton Capital gets a new partner outside London