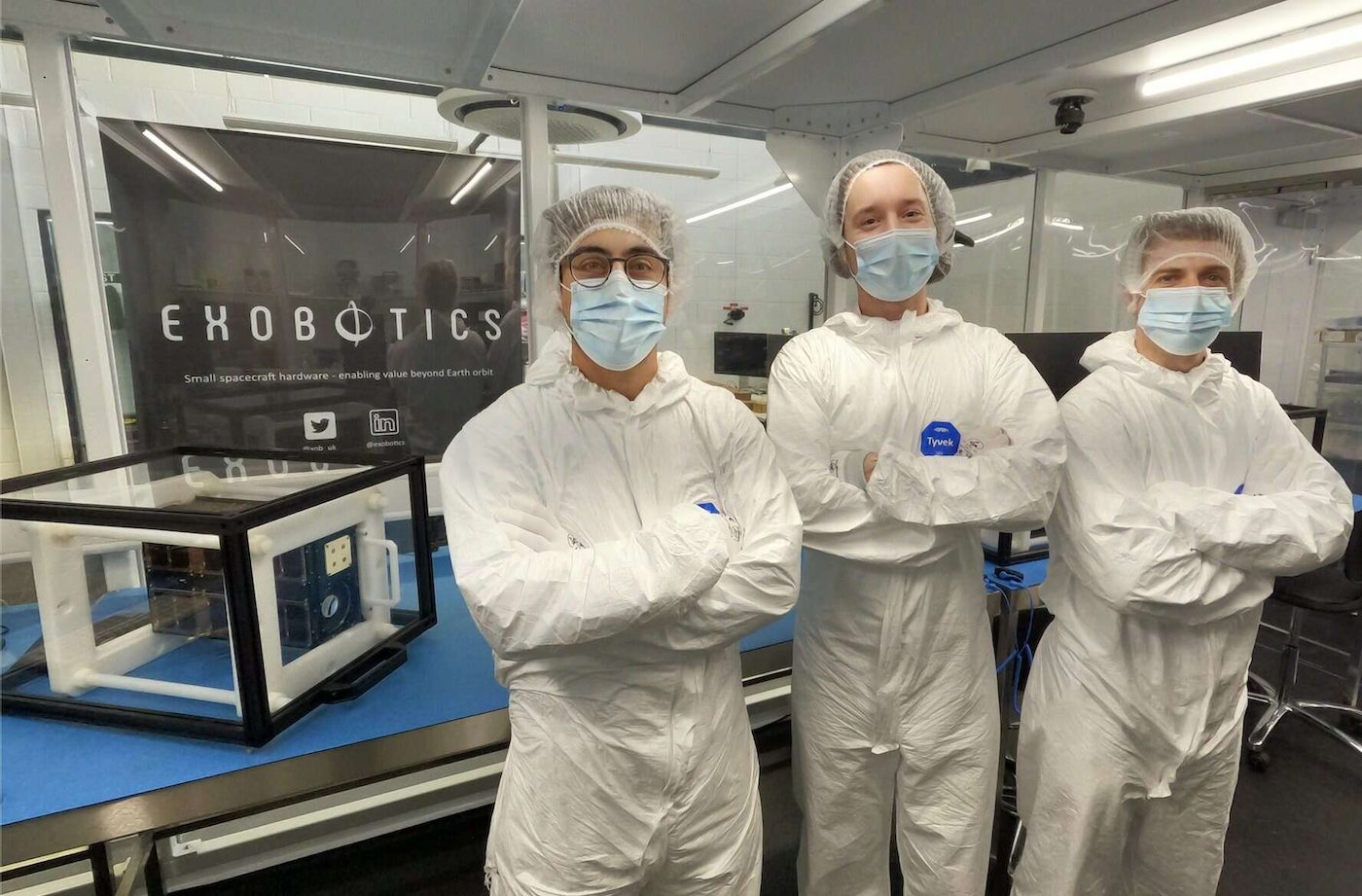 According to the company, it can manage the entire build process from concept to testing in less than nine months.

Founded in 2018, Exobotics’ Chiswick location adds to other facilities in Cambridge and Cornwall.

The expansion comes as Exobotics says revenue for the past year surpassed £4m.

Nadeem Gabbani, co-founder, of Exobotics, said: “It’s been an incredibly exciting year for us and the opening of our new labs in London will enable us to further increase our capacity and capabilities to meet growing customer demand.”

“We are committed to lowering barriers to entry in terms of skill, and time required to explore space for organisations of all sizes, and we have big ambitions to expand our services and make new hires in the months ahead,” added Gabbani.

Fellow space startup Skyrora last month completed testing of its second-stage orbital rocket engine, bringing it closer to the goal of launching in 2023.

Neuroute founder on bouncing back from a nightmare pitch – Fi5