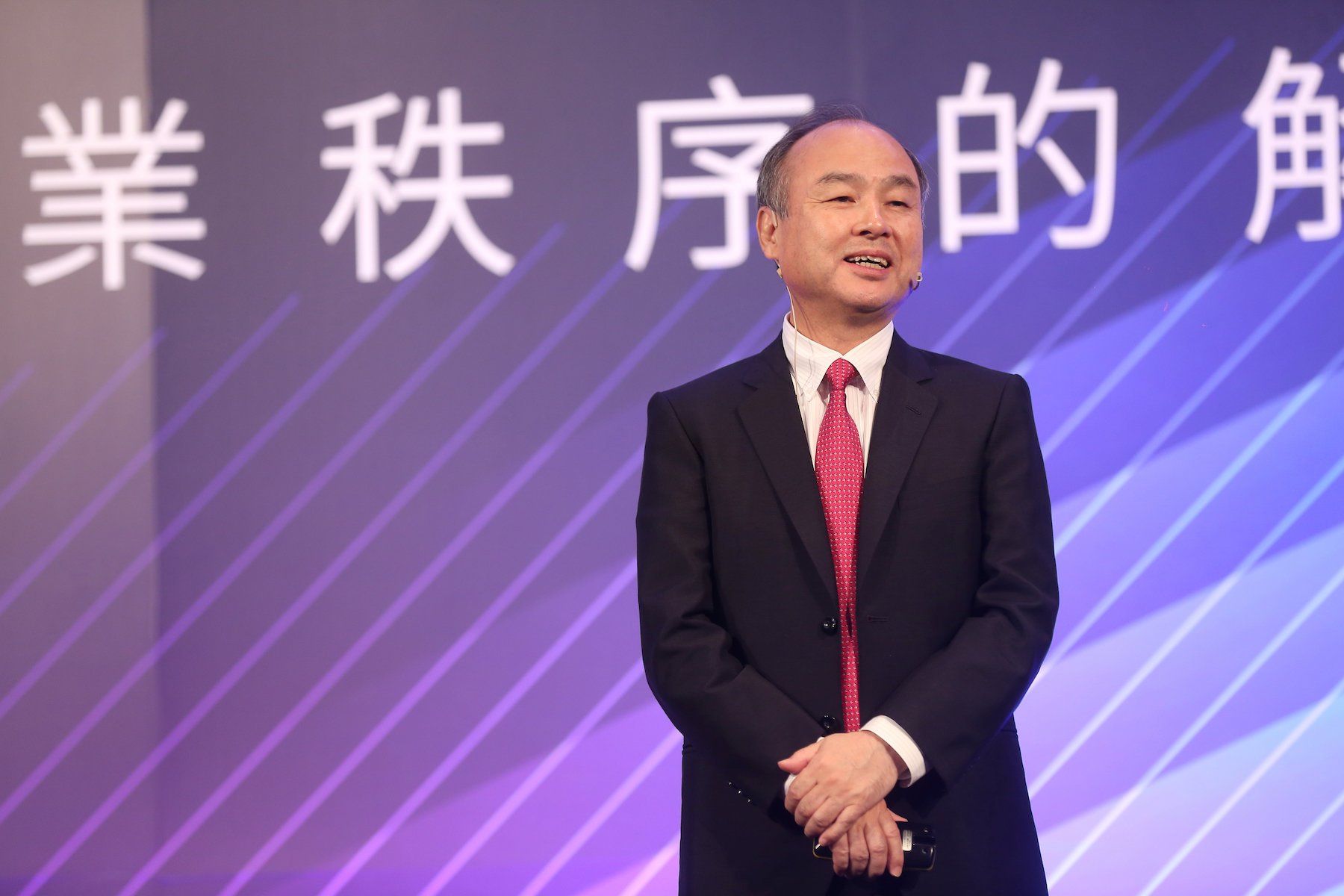 The British government has previously held talks with SoftBank with the hopes of persuading the Arm owner to keep the tech firm in the UK. The talks were led by former Prime Minister Boris Johnson, along with Chris Philp, who previously served as a digital minister.

These government efforts were put on hold following the series of high-profile government resignations that ultimately led to the end of Johnson’s tenure as prime minister.

However, with a new government in place, sources close to the situation have told The Financial Times that Liz Truss, along with Chancellor Kwasi Kwarteng, are preparing to launch their own talks to persuade SoftBank to list Arm in the UK.

The new efforts will take place after the official period of mourning for the death of Queen Elizabeth II has ended next week.

“It is encouraging to see that the new prime minister will be engaging in the UK’s efforts to have Arm list on the London Stock Exchange,” said Russ Shaw, founder of Tech London Advocates.

“Overall, this should be seen as positive news for the UK’s technology sector, and an early indication that the prime minister Truss understands the strategic importance of the UK tech and semiconductor sectors.”

Shaw added: “I also hope that this is a signal of a broader, comprehensive semiconductor strategy to come from the new government.”

A number of figures in UK tech have been calling on the government to implement a comprehensive semiconductor strategy.

UKTN has contacted the Department for Business, Energy and Industrial Strategy for comment.

Cambridge-based microchip designer Arm became a flagship company in UK, with its intellectual property powering many of the semiconductors used in smartphones and computers.

It first listed on the London Stock Exchange in 1998 but was delisted after it was acquired by SoftBank in 2016.

In September 2020, US firm Nvidia announced its plan to acquire Arm. However, regulatory hurdles ultimately led to the $40bn deal being called off.

SoftBank then considered a New York listing for Arm. CEO Masayoshi Son reportedly stated that the Nasdaq was his preferred option for the future of Arm in June.

The future of the company has remained in doubt since then.

Hermann Hauser – who founded Acorn Computers, which later led to the founding of Arm – said in an interview with UKTN that the UK had left it too protect Arm from foreign ownership. Hauser said the attempts now were like “trying to close the gate after the horse has bolted”.