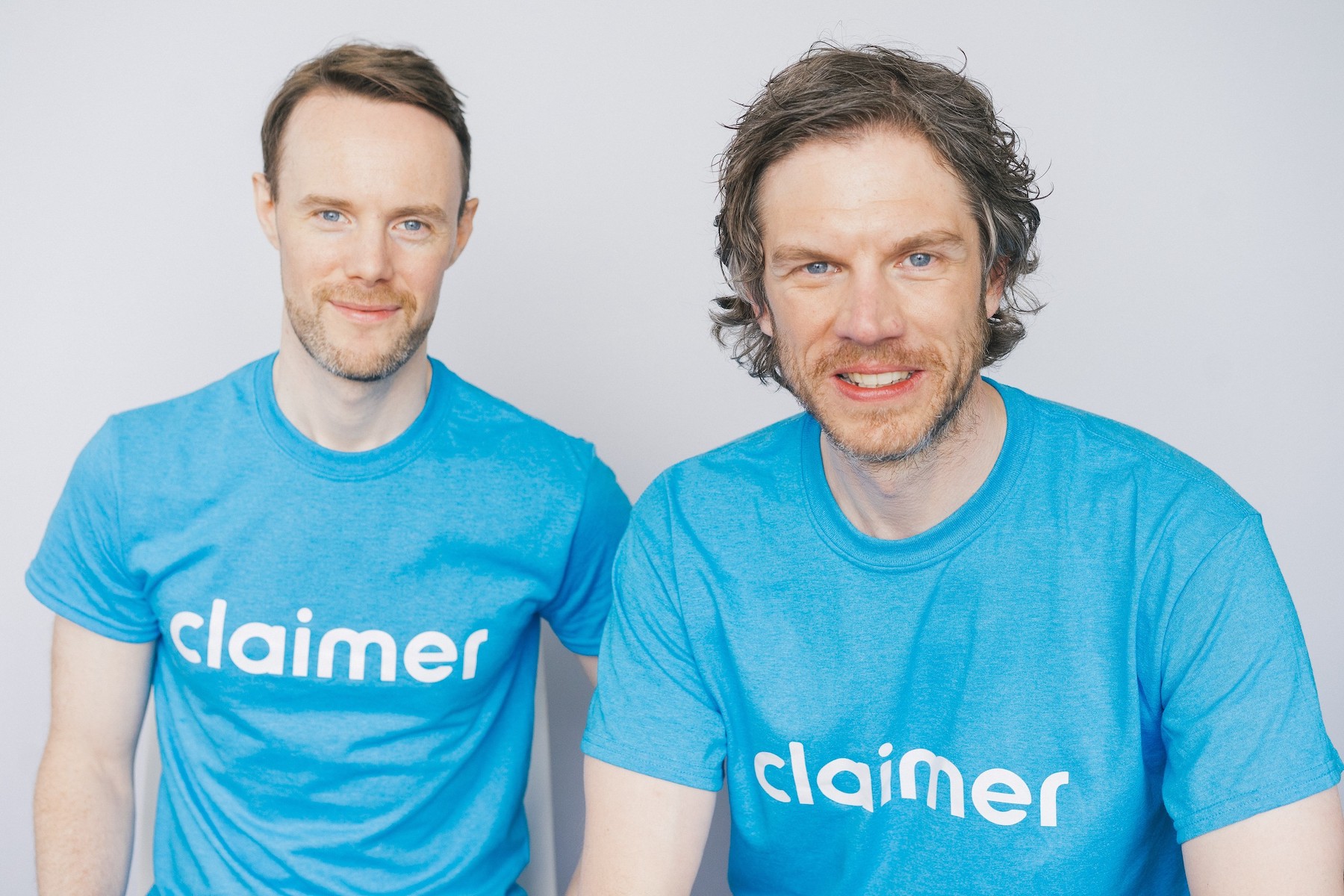 London-based startup Claimer has raised £3.6m in a seed funding round to support its service of helping tech companies claim financial support from the government.

Founded in 2019, Claimer saw the billions in public finance set aside to support innovation in the UK tech industry. While public funding is undeniably useful for startups, Claimer said the barriers to accessing it are too high.

From tax credits to grants, Claimer acts as a go-between for startups looking to access government incentives.

Claimer has said it has filed over 700 successful government financing claims to date, with the expected wait time for initiating a claim supposedly around 10 minutes, according to the company.

One of the primary government incentives the company focuses on is R&D support, which the government introduced to encourage innovative new technologies to be developed in the UK.

“We’re building Claimer to be the de-facto way for startups and scaleups to claim incentives from the government, starting with R&D tax relief”, said Claimer CEO Adam McCann.

“The R&D claim industry is broken. Claimer’s vision is to accelerate innovation globally by eradicating this opacity and complexity between tech companies who need to claim incentives and governments who want to issue them.”

Claimer charges a 5% fee on successful claims, although the fee is currently capped at £10,000.

The new funding will go towards the company’s domestic growth, as well as fuelling further expansions.

“This seed funding round enables us to continue to scale in the UK and plan our launch into a second market in the near future,” McCann said.

The funding round was led by Project A Ventures, with additional support from Moonfire Ventures, helloworld.vc, and a number of angel investors, including Wonga co-founder Errol Damelin.

“Research and development is a key driver of economic prosperity and GDP growth,” said Sam Cash, a partner at Project A Ventures.

“We’re excited to support Claimer in enabling innovative companies to claim R&D relief they’re owed from governments, in a way that is considerably easier and cheaper than current solutions.”

Freetrade vs Trading 212 vs eToro: Which is the best stock trading app in the UK?