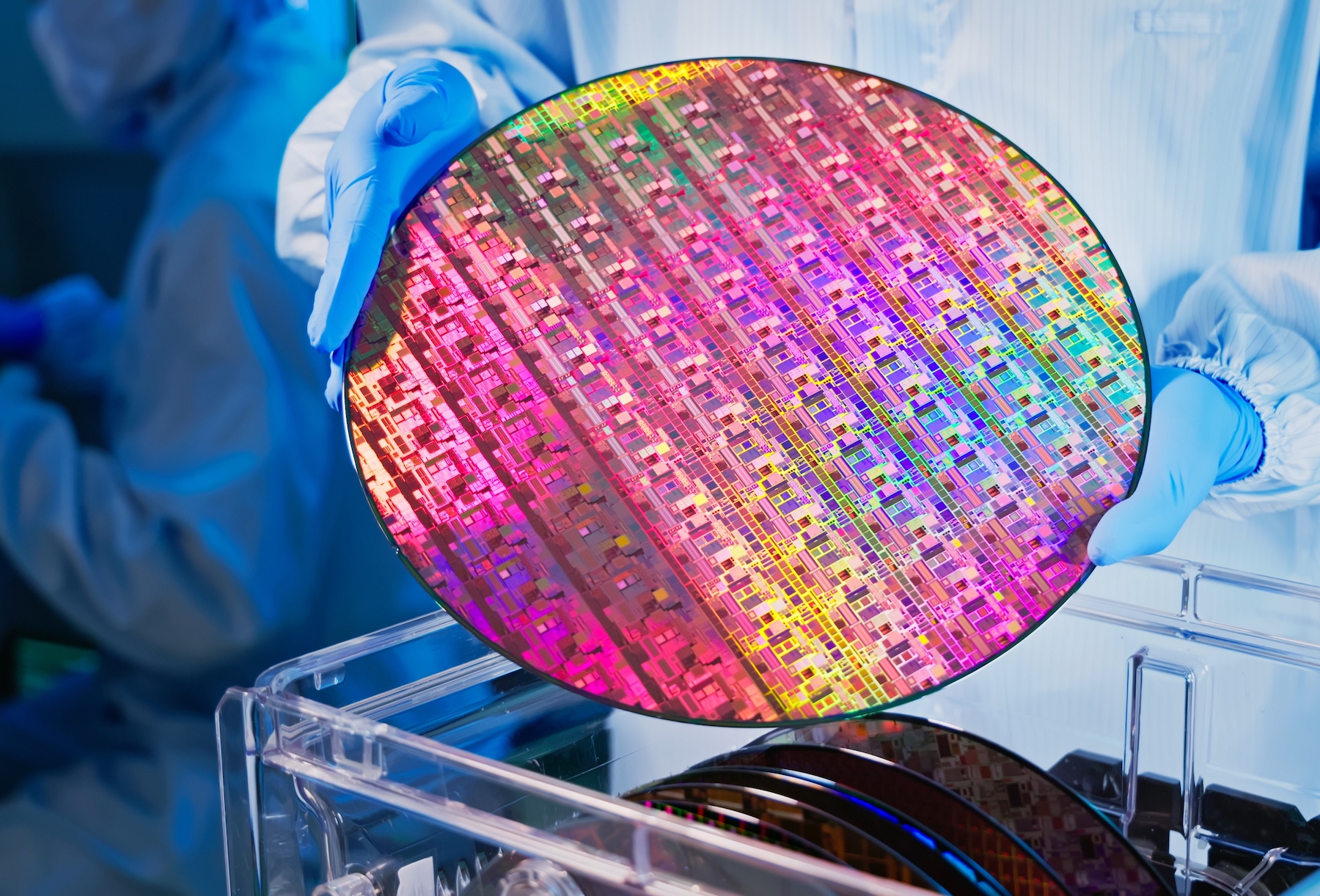 The former owner of Wales-based microchip manufacturer Newport Wafer Fab has launched a bid to buy back the company, sold initially by him to Chinese and Dutch-owned Nexperia.

Drew Nelson, who owned Newport Wafer Fab until 2021, is now reportedly looking to buy back the factory, having reportedly teamed up with Palladian Investment Partners, a private equity company.

Nelson initially oversaw the £63m sale of the semiconductor plant in 2021 to Dutch firm Nexperia, which is owned by China’s Wingtech. The deal has been the subject of considerable controversy, sparking a national security review from the UK government.

The sale was halted under the National Security and Investment Act, due to concerns over Nexperia parent company Wingtech’s connections to the Chinese government.

Securing Microchip independence is seen as a top priority for UK tech, with several figures criticising the government’s lack of a robust strategy.

The review, led by Kwasi Kwarteng, has faced a number of delays, the latest being announced last week, following the previous delay of up to 45 working days from the initial deadline set.

The government has told the companies that it will make its final decision on the matter in early October.

Versluijs also said that employees of Newport Wafer Fab were beginning to fear for their jobs amid the further delays.

“Last Friday one young lady in Newport stepped into her general manager’s office and said, ‘look I’ve just bought a new house…After this review will I still have a job?’”.